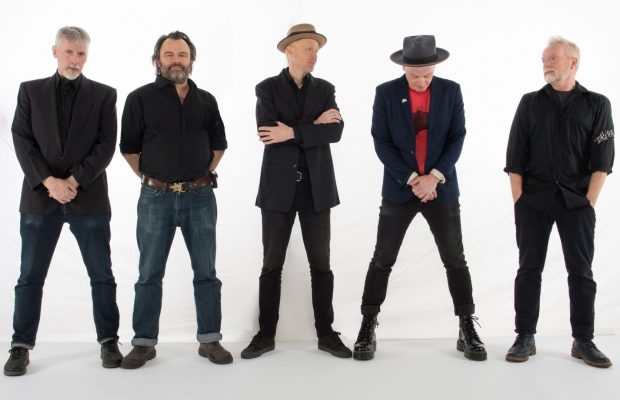 Photo courtesy of Lowest Of The Low

Lowest Of The Low shared the first single off their upcoming album this week. The track is called “The Barricade” – listen here:

Along with the new single, Lowest Of The Low announced that their new album, Agitpop, will be coming out on May 31st. The band’s Ron Hawkins says that Agitpop is “one of the most overtly political records he’s ever written – a response to the current state of the world we live in.”

“Agitpop is the new Lowest of the Low record comprised of songs about revolution and redistribution… liberation, love and justice.”

“The Barricade” was released alongside its powerful video. Watch here:

Lowest Of The Low is on tour this May-June. Full dates: