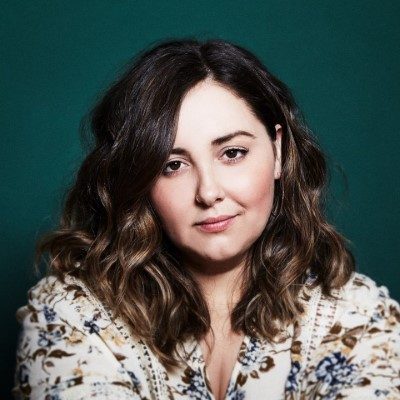 Hamilton, ON’s Gillian Nicola will be releasing her debut album, Dried Flowers to the world later this week on May 3, but the lucky readers at Canadian Beats are getting an early listen. Aren’t you lucky?

The album, which was produced by John Dinsmore and written by Nicola is a  hauntingly personal and celebratory record that weaves the myriad variations of Americana and Folk music into a revelatory collection of songs. Dried Flowers features top Canadian talent such as Aaron Goldstein on pedal steel and Gord Tough on guitar.

Gillian shares on the album,

“Most of this album was written during my time at the Banff Centre’s Singer/Songwriter Residency in March of 2017. We recorded two of the tracks (“New Light” and “She Stays Silent) there as well. The rest was recorded with John Dinsmore (NQ Arbuckle) at the Lincoln County Social Club in Toronto over the summer of 2018. Throughout these sessions, I was fortunate enough to record with some of the most amazing musicians I’ve come across – and they brought these songs to life in ways I only dreamed of. All of the songs, in one way or another, deal with self-discovery – of learning more about myself or finding closure in a situation.”

Check out the album below, and be sure to keep up to date with Gillian via her socials.