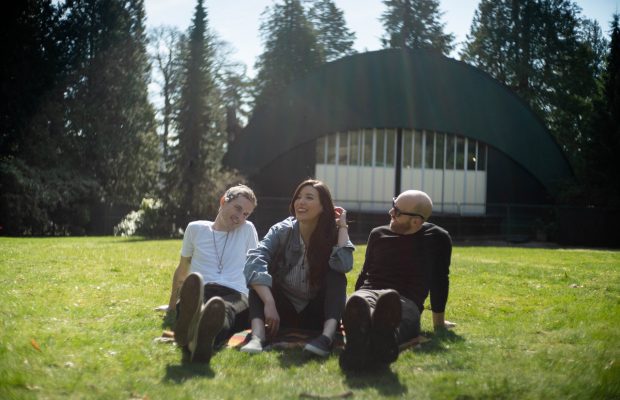 Said The Whale are working to keep music programs and interest in music alive and accessible to Vancouver based students by doing a tour a local BC high schools in May and June. The tour is in partnership with Air Mile Stage Pass, who will donate $1000 to each of the 12 schools. There is also a GoFundMe page set up to help raise more for each school.

Continuing with this, the band announced a contest which offers a local high school band to open for their upcoming headline show. The September 6th show will be Said The Whale’s biggest headline show today and has already confirmed The Beaches as support. One lucky BC based band will be chosen to open the night (band members must be under the age of 18).

Interested bands should visit www.saidthewhale.com/vancouver and upload a performance video of an original song. There will be public voting for all submissions and all applying artists will be adjudicated by Said The Whale. There will be a compilation CD with the top 20 artists, while the top 5 will get a mentoring session with Said The Whale and the winner will also be provided with a day of recording at Monarch Studios (as well as opening the show on September 6).

If that wasn’t enough, Said The Whale will be launching a band directed bi-annual grant aimed at supporting BC-based young artist in their musical endeavours. The prize, funded entirely by the band, is $2500 and will be award in November and May of each for the next five years. Applications will open in Mid-September with more details coming soon.