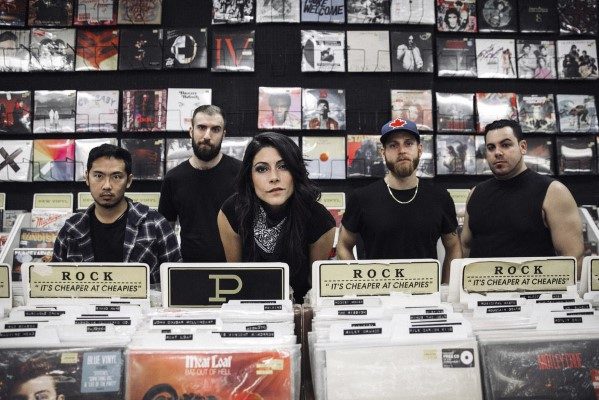 For the first time in two years, Toronto indie rockers Polarity have released a new single! Released ahead of their upcoming EP Trilateral, “What Makes You” is an aggressive and emotional track, accompanied by a video that shows a glimpse of Polarity from behind the scenes.

Featuring shots from Jukasa Studios and The Hardluck, the video has what the band called a “’familiar’ vibe”, adding: “Because at the end of the day what really makes a band? You spend so much time together, they become your second family.”

Trilateral, the band’s fourth release, will be out later this year and will be supported by a Spring tour that kicks off next month. See the tour dates below.