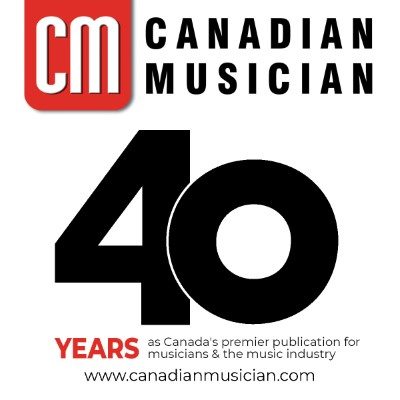 On April 25, some of Canada’s most talented musicians gathered with the music industry to celebrate the 40th Anniversary of Canada’s premier music publication Canadian Musician Magazine, at a private event at Grace O’Malley’s in Toronto. Over 30 artists attended including, The Trews’ Colin MacDonald, John Angus MacDonald, and Jack Syperek, Kira Isabella, Ryland James, Marc Jordan, Steve Strongman, and Sean Jones.

“We published our first issue of Canadian Musician 40 years ago with one goal: to be Canada’s premier publication and a go-to resource for professional and amateur musicians and the industry that supports them,” said Jim Norris, Founder, Canadian Musician. “It’s been as thrilling as it has been fulfilling to work towards that goal in the decades since, and like the business we’re proud to represent, now feels like the most exciting time in our history. Celebrating this milestone with so many passionate friends and partners from over the years is a great reminder of why we do what we do, and our team is freshly inspired to continue our mission in the years to come.”

The first issue of Canadian Musician Magazine was published in the spring of 1979. Since then, the publication has featured countless covers, interviews, and columns with some of the most notable names in Canadian music, from Burton Cummings, Rush, Alanis Morissette, and The Tragically Hip to Nickelback, Avril Lavigne, Shad, and Marianas Trench.

Today, Canadian Musician Magazine is continually expanding its online reach with initiatives like the Canadian Musician Radio podcast, their series of music business webinars in partnership with NWC Webinars, and CM Live Sessions on Facebook with some of the industry’s best and brightest.

Our Brooke Holmes had the chance to chat with some of the musicians that attended the event.

Will Bowes, who is an award-winning director, writer, actor and singer/songwriter. 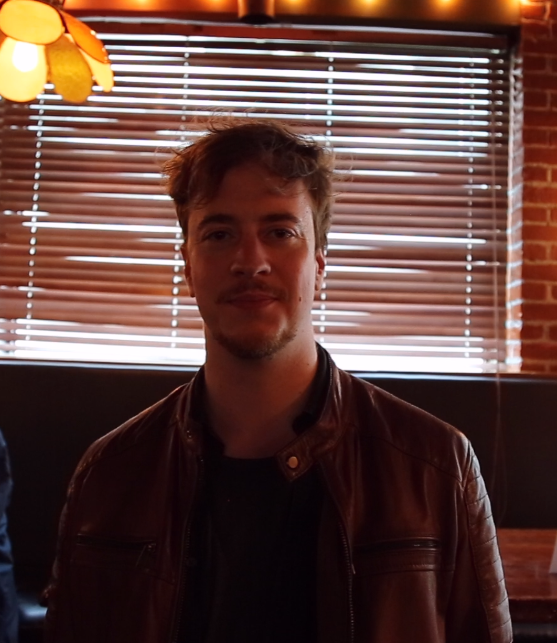 So, you’ve been very busy this year!

Yeah, it’s been a really, really good year and I’m currently filming a Netflix original series called ‘Spinning Out’. It stars ‘Madmen’s January Jones, it’s really exciting. I kinda described it as ‘Riverdale’ meets ‘I, Tonya’. So it’s like love and relationships, then this really cool competitive figure skating going on with it. And I just finished my debut solo album with producer Rob Wells who has worked with so many amazing people like Ariana Grande, Justin Bieber, The Backstreet Boys. I’m really excited about it. We’ve got some single coming out this summer and the album somewhere in the fall. And then I’m doing a cartoon series called ‘Bakugan’, it’s an Asian anime show and I’m voicing a couple of the lead characters on that which is awesome. So yeah, it’s been a really great year and I’m so excited to be developing all these creative projects.

Ryland James is a singer-songwriter from Canada. 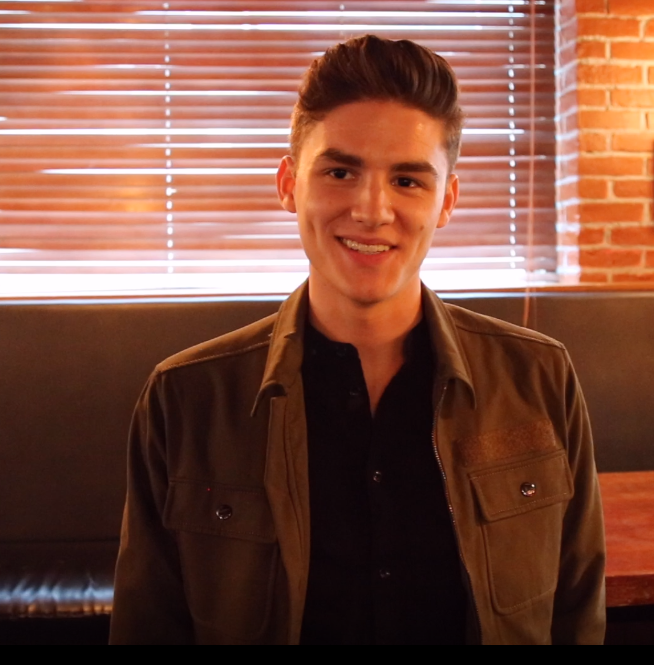 I’m here with Ryland James, how are you?

Good, How are you?

Good, thank you. It’s great to have you here celebrating Canadian music and artists, what do you have in store for 2019?

I’m just finishing an album right now and I’m actually about to hit the road with Alessia Cara, across Canada in May.

A few festivals coming up this summer, so there’s some cool stuff happening.

Are you looking forward to touring?

Yes, absolutely, I’m so excited about it.

Great, that’s so exciting. So what kind of things have you been finding inspiration in for your music lately?

That’s awesome, well thank you for chatting with me, enjoy the party!

Thanks so much for having me!

Steve Strongman, who is a blues guitarist, singer, and songwriter. 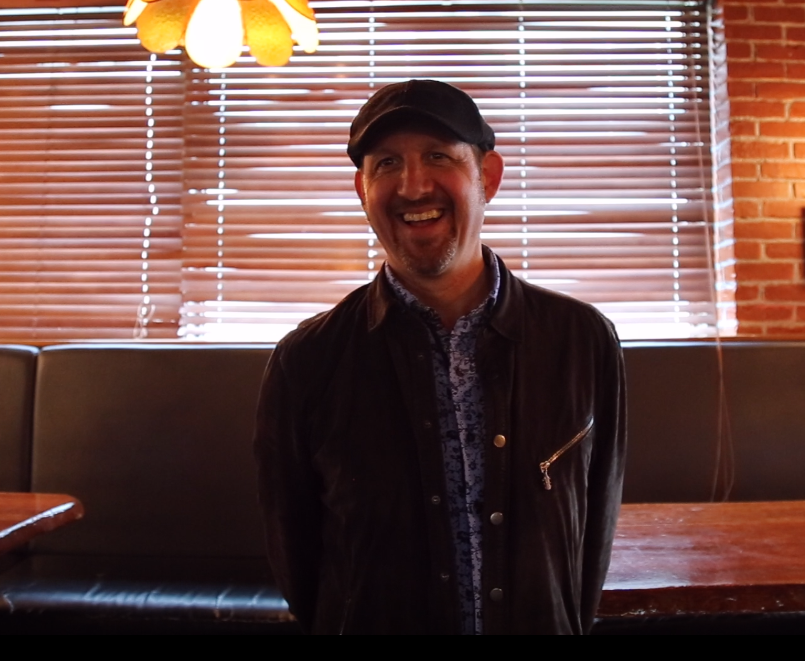 Hey it’s Brooke from Canadian Beats and I am here with Steve Strongman, how’s it going?

Good stuff, so you are a Juno award nominee, several times!

Yeah! I managed to win one of those too which is nice! My last 3 in a row I have been nominated too so that’s very cool.

I have a brand-new record coming out! Actually, I’ve been in the studio down in Nashville, I did half the record down there and half the record in Hamilton. So it’s a very exciting time right now. It was literally, they let me out of the studio today to come, we did a video shoot today for some promo stuff. Now I’m here, celebrating Canadian Musician Magazine’s 40th Anniversary!

What a better way to celebrate than with a bunch of Canadian musicians right?

Sometimes it doesn’t always work out that way, but it worked out really well for me today. So, I’m really excited and the year is looking really good.

That’s awesome, thanks so much for chatting with me!

It’s my pleasure, thanks for chatting with me! 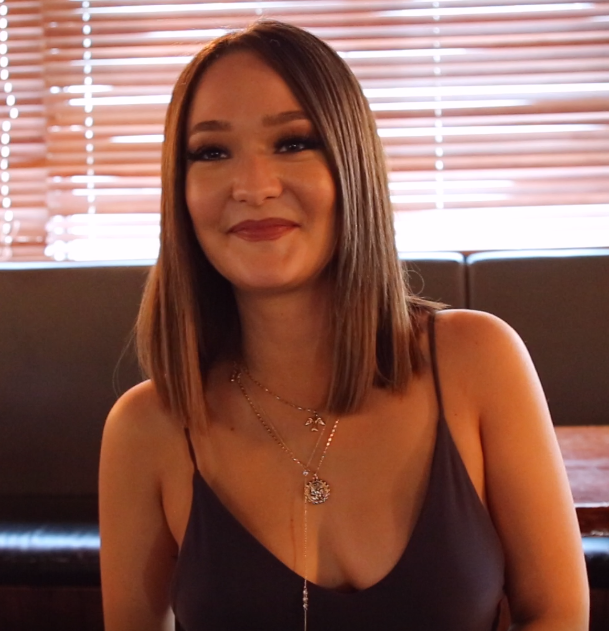 I’m here with Kira Isabella! How are you?

It’s loud in here eh? So, you just had two eps come out in the last couple of months.

Yes, and a full album!

And, you just came off tour with Aaron Pritchett!

Yes, I’ve been home for like a month, I’m finally adjusting to being back home now.

Good, how was tour?

It was amazing! It was crazy, such a learning experience. Very tiring, but it was incredible. Met so many people, went so many you know cool places.

Well, thank you for chatting with me!

Thank you, no problem!

The Spoons, a new wave band formed in 1979 and well known for their hit ‘Romantic Traffic’. 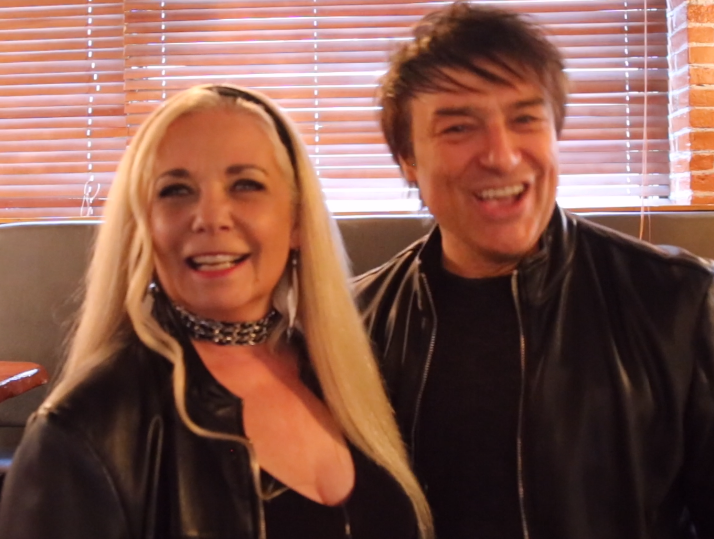 I’m here with The Spoons! How are you?

Sandy: Hi, nice to see you!

It’s great to have you here, celebrating Canadian artists and music!

Gord: I think it’s our best record, we don’t know why it had to come 40 years into our career. It’s also our 40th anniversary next year!

So what other kinds of projects are you looking forward to making now?

Gord: I’m also a member of ‘A Flock of Seagulls’ which I’ve been with for 2 years now, so I’m a spoon and seagull.

Sandy: And I work in doing music programs in schools doing an Indigenous Program with First Nations.

Sandy: It’s a lot of fun, besides doing the Spoons.

Thank you so much for chatting with me! Enjoy the party!

Both: Thank you so much!

Across The Board, the award-winning pop-rock band of multi-instrumentalists. 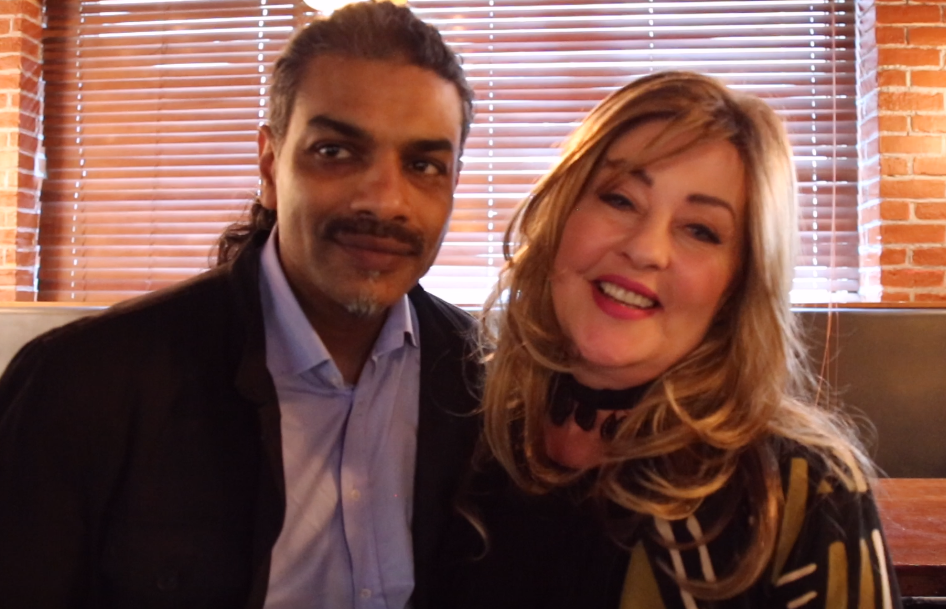 I’m here with Andy and Jackie from Across the Board! How are you?

We’re excited to have you here, celebrating Canadian music and artists!

Jackie: Yes we’re excited, just before Canadian Music Week kicks off, so this is kind of an exciting week! We’re heading down to Los Angeles this weekend to the Indie Music Channel Awards so this is our first stop on the way!

So your album Wild Ones came out recently! I was actually at the release party!

Jackie: No way! That’s so awesome!

Andy: That was so awesome, such a good time.

Jackie: We were super lucky with the release of ‘Wild Ones’, it charted on the iTunes rock chart right away so we were just so excited about that. And we’re going to be touring all over Ontario this summer.

That’s great! What else do you guys have in store for 2019, other than touring of course?

Andy: Just at the studio, keep trekking along!

Jackie: That’s right, writing another album and doing a bunch of videos. We’re going to do some videos for this album. We’re shooting the ‘Wild Ones’ video out in the forest with Red Riding Hood! Remember the dancer at our show? Murphy? She’s going to be Red Riding Hood.

Looking forward to it! Thanks so much for chatting with me!

Command Sisters, are songwriters at heart with their guitar-driven alternative pop music. 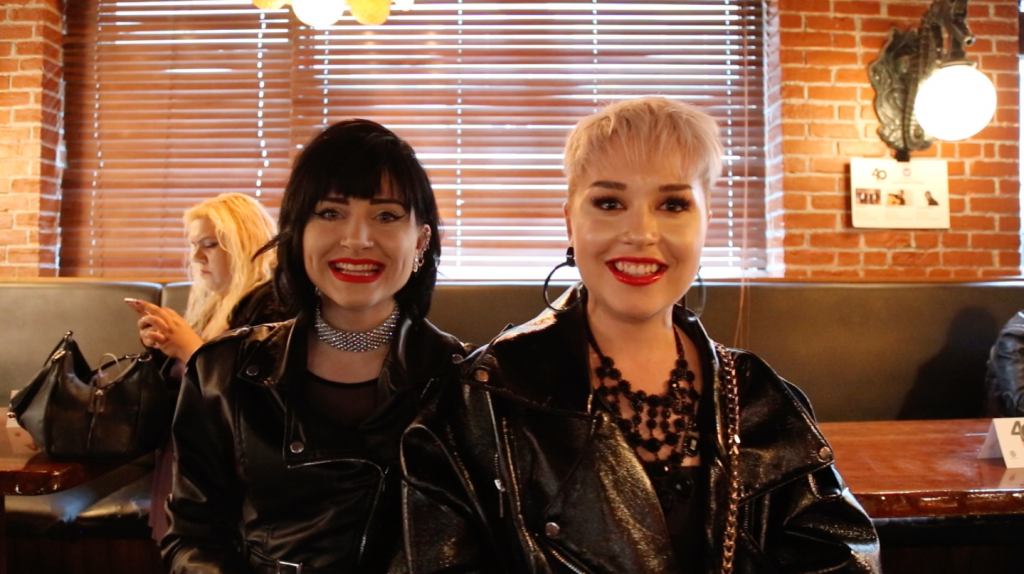 I’m here with the Command Sisters!

Charlotte: Doing amazing and we’re so excited to be here.

It’s great to have you here, celebrating Canadian music and artists!

Sarah: Well we just signed to Universal Music Canada, so we’re excited about that. We just got back from the studio.

Charlotte: Yeah, so we’ve been recording new music to release pretty soon, so super excited about that.

What have you been finding inspiration in for writing lately?

Sarah: She writes a lot of songs and I go on a bunch of bad dates!

Charlotte: I mean I take inspiration from everywhere, but it’s hard not to be inspired just being in Toronto.

Cool, so thanks for chatting with me ladies! 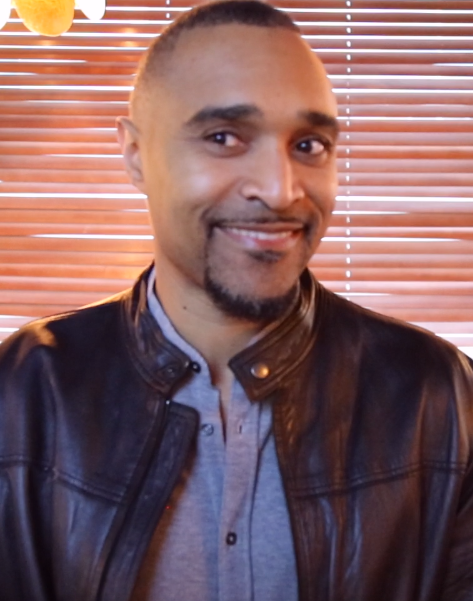 I’m here with Sean Jones, how are you?

2019 is a huge year! I have my show ‘Soul in the City’ happening at Casa Loma, this is our 5th year, it’s going to be bigger and better than ever. We’ve raised it up to like 1000 people that come out every single night, so we’re very, very excited about that. I’ve got a huge project with WestJet that’s about to be announced at the end of this month so we’re gonna go gung-ho on that. I’ve planned a tour in the fall and then a tour next fall, so there’s a lot of things coming. I’m making new music, I’m moving, I’m grooving!

That’s so exciting, I can’t wait for all of these announcements to be made!

I would love to! Thank you so much for chatting with me! Enjoy the night!

No problem, thank you!

It was an incredible night of Canadian musicians! Stay tuned for my photos of the incredible performances that took place.