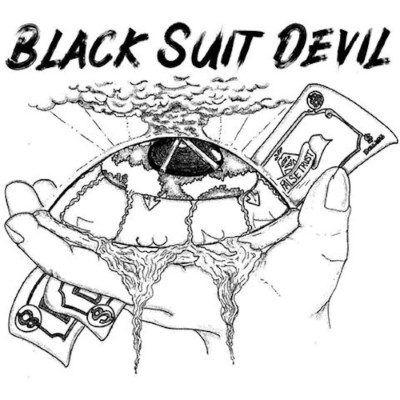 Following the release of his 2017 debut studio album, The Freedom Session, Toronto’s Black Suit Devil has returned with his first new single, “A Matter Of Time”, off his upcoming album of the same name, due for release later this year. The track is available now on all digital platforms.

While The Freedom Session was largely an acoustic blend which balanced between a modern indie singer-songwriter tone and alternative rock of the ‘90s, “A Matter Of Time” digs deep into New Orleans jazz and big band. Think a grungy Trombone Shorty as the track is accented by warm, swelling horns and contrastingly led by raspy and gravelly vocals. It’s an unexpected turn for Black Suit Devil, one which revels in risk while stunning listeners with it’s simplistic brilliance; ultimately leaving you very excited for what is to come throughout 2019.