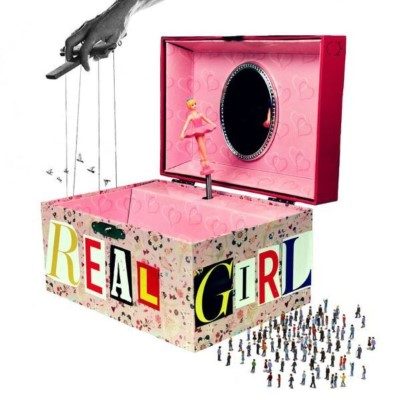 The song highlights the band’s creativity and unique energy by delivering cleverly crafted social commentary packaged in a track that combines driving guitar and percussion with the soft lilt of a music box. It’s lyrics take a clever, biting approach to stereotypical ideas of what it takes to be a “Real Girl”. Check it out below!

Nikki’s Wives released their debut EP Motor Court in 2018, and have since released several new tracks, including “Real Girl”,  “Lemonade”, and a collaboration with Loud Luxury called “Show Me”, which has now been streamed over 14 million times on Spotify. They have toured throughout the US and Canada, played sold-out Victoria’s Secret Superbowl parties, and are expected to tour again in 2019.