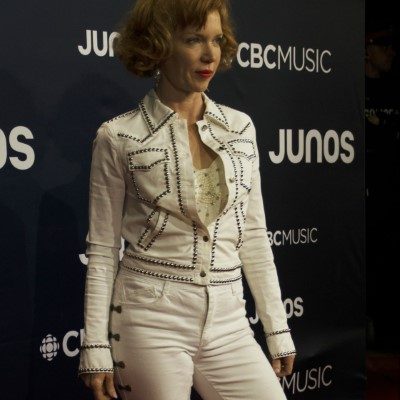 The world of the Austin blues scene is a supportive, fertile place for all players of all stripe. After years of offering support to some of the top players from her hometown of Ottawa to the Texas state capitol, Sue Foley returned in 2018 with her first solo album, The Ice Queen; and brought some of her favourite players and people with her for the ride.

“[Producer Mike Flanagan] is an old dear friend of mine. We go back forever. He plays with Billy Gibbons, he plays with Jimmy Vaughan,” said Foley, speaking to Canadian Beats as she visited London to celebrate her 2019 Juno Award nomination.  “He’s really embedded into the Austin music scene and specifically the Austin blues scene.”

Although based in Austin, and Foley is well supported by a rich live music scene, Foley speaks fondly of her upbringing in within the Ottawa blues scene and her Canadian roots; all of which played an important role in her development as an artist.  She says artists like MonkeyJunk’s Tony D provided education into her playing, and the Ottawa Blues Festival, which is now known as RBC’s Ottawa Bluesfest would not exist if the particular vibe wasn’t present.  Even the title of her album, The Ice Queen, stems from her upbringing in the snowy Canadian north.

“Even the out even though the album was recorded in Austin and I’m pretty well known as a Texas based blues musician, but The Ice Queen was also definitely a tip of the hat to being Canadian and Canadian woman.”

Foley continues to make her mark in the blues world with a spring tour, currently underway in Europe.