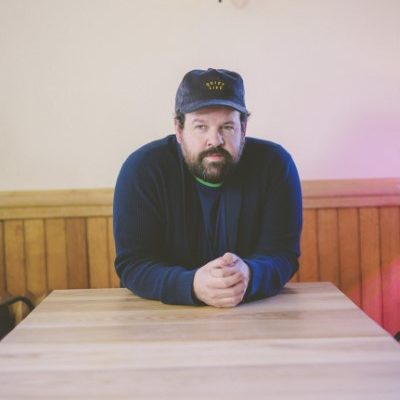 Toronto-based singer-songwriter Donovan Woods is getting ready to release a reimagined version of his JUNO Award winning 2018 album, Both Ways. The new acoustic interpretation, aptly titled The Other Way, will be released on May 3. Featuring contributions from guitarist and producer Todd Lombardo and Canadian Country Music Award nominee Tenille Townes, the album sees it’s source material stripped down, rearranged, and ultimately transformed. For just a taste of that transformation, check out the newly released version of “Truck Full Of Money” below.

The Other Way is currently available for pre-order. Additionally, you can pre-save the album on Spotify to be entered in a contest hosted by Woods.