Shawn Austin releases new single, “What Do I Know” 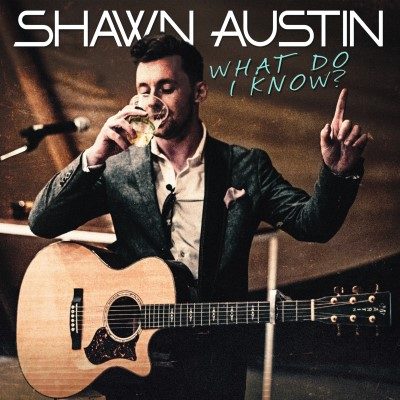 Shawn Austin, a rising star in Canadian country, recently released his new single, “What Do I Know”. This is the fourth single for the country singer and was released to download on April 12th, and will be released to radio stations on April 23rd via SteelHead Music and Sony Music Canada. The single is sure to add to his already impressive 6 million total streams and also has a handful of Canadian summer dates.

Tour information can be found here.