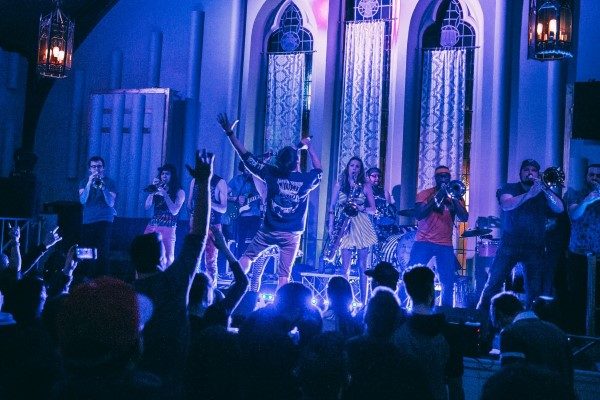 Ontario based My Son the Hurricane released their new album Ride the Bullet on April 12th. It features New Orleans style with funk, jazz, and hip hop. They are also currently on a very extensive North American tour, with dates from now until November.

All ticket and show information can be found here.