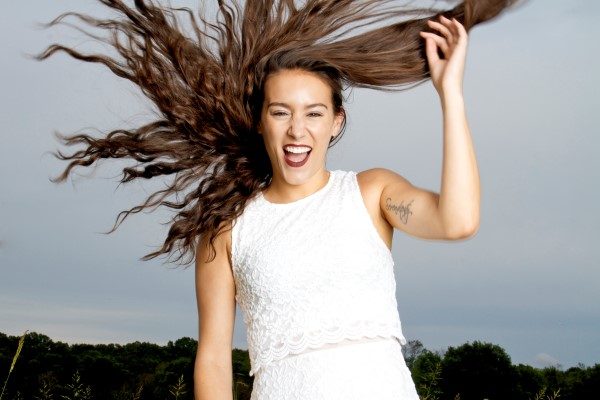 Winnipeg, MB’s Leanne Pearson is no stranger to the country music scene. She made her first appearance on CMT in 2009 on “Karaoke Star” where she advanced to the National Top Ten Finale. She was also a Top 6 finalist in 2012 on CMT’s “Big In A Small Town”, and that’s not all. In 2018, Leanne won Female Artist of the Year at the Manitoba Country Music Awards.

Now, she has released her single, “Hot Pursuit” from her album, Pull It Off. The single, which was co-written by Bruce Wallace is a fun, tongue and cheek breakup song.

“‘Hot Pursuit’ was a fun song to record because I got to bring an edgy, quirky energy into the studio! A bit of sass and a bit of attitude go along way in the studio!”

Check out the video below and keep up to date with Leanne via her socials.