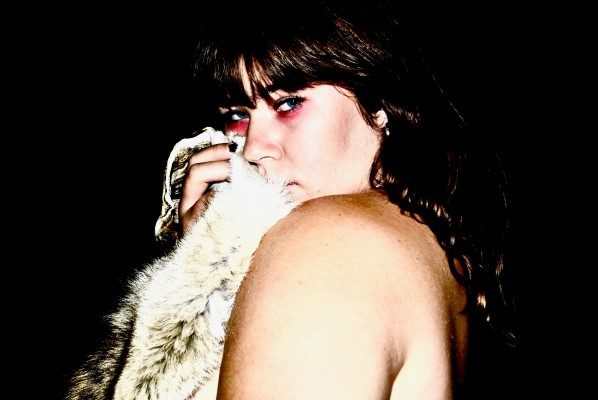 Toronto, ON-based alternative-pop artist Little Coyote (aka Teagan Johnston) released her first album, The Trouble with Teeth back in October 2017 with the support of Egghunt Records and is currently working on her next album with producer Erin Tonkon.

Now, she has released a new single, “Witness” which she wrote last year while experiencing domestic abuse from a partner.

“When exiting the relationship, and when visits to the police became part of my weekly routine, the concept of having a ‘witness’ is one that became growingly important to me.”

“The producer of the song, put it better than I could,” Johnston continues, speaking of Erin Tonkon. “She says, for her, the song speaks to being in love with someone who is hurting you, and just wanting them to be the one to fix it, but they are the last person in the world who can help the situation.”

As for the video, Teagan worked with Toronto-based director, Ryan Glover, who gave her the creative space and autonomous reign to manifest the song into visual form.

“This video speaks to the faceless feeling I experienced as a survivor of assault. A city I once called home quickly became a place where I wanted to hide, and where I didn’t want my face to be seen.”

Check out the video below, and be sure to keep up to date with Little Coyote via her socials.