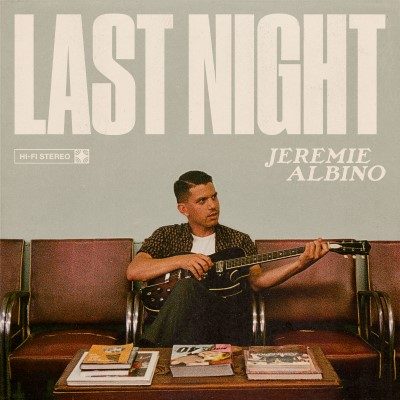 “I’ve always loved dancing and going out to the dance hall. I’ve also always had that romantic notion seeing the girl of your dreams walk through the door of an old legion or dance hall. Building up the courage to ask her to dance. Kind of a sucker for classic romance scenes like that.”

Hard Times is scheduled for release in the summer of 2019.