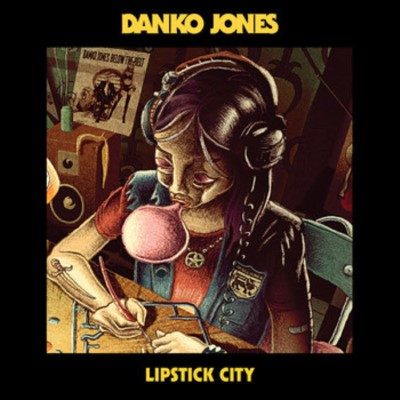 Toronto’s long-standing hard rock trio Danko Jones has released a new single from their forthcoming album A Rock Supreme. The song, entitled “Lipstick City”, made its first appearances on the band’s setlists during Fall of last year, but prior to Friday, there was no studio recording. Now, with the song available on both Spotify and Apple Music, as well as a lyric video on YouTube, you can rock your way to “Lipstick City” anytime!

A Rock Supreme will be out on April 26 and is available for pre-order now. Following the release of the album, the band will be touring in Canada, Australia, and parts of the UK. Check out the Canadian dates below, or head to their website for a full tour schedule.