Tim Baker releases video for “All Hands” and tour dates 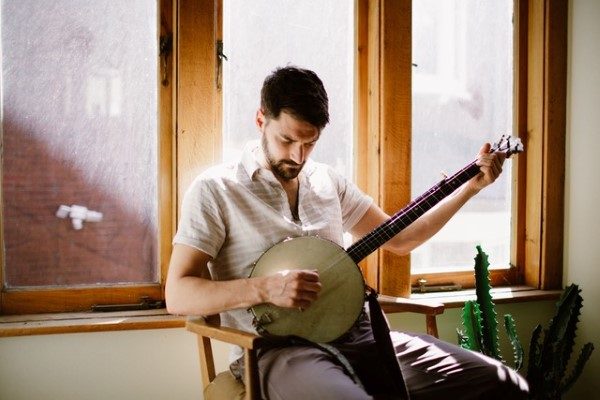 East coast indie-folk darling Tim Baker has released a video for his latest single “All Hands”. It is the second video that the former Hey Rosetta! frontman has released ahead of his forthcoming solo debut Forever Overhead and is an homage to his Newfoundland home. Describing the video, which was directed by Jordan Canning of Schitt’s Creek fame, Baker said:

“All Hands is a song about my past, about growing up in the west end of St. John’s, and knowing I’ll get back there someday. The title is an expression we use all the time there to refer to ‘everyone’. And so for the video I wanted to see if I could show all of the people behind the song, behind the album, behind the ‘solo’ Tim Baker – my everyone, so to speak. So it’s sort of a montage of teachers, friends, family, colleagues, supporters – people that were instrumental in the making of the record, and the making of me.”

Baker will begin making his way across Canada and the US next week, on a tour that starts just ahead of the April 19th release of his album, Forever Overhead. The tour will kick off with an all-ages show in Hamilton on the 17th, followed by two hometown shows in St. John’s, and a string of dates at Toronto’s Great Hall. See the full tour dates below.