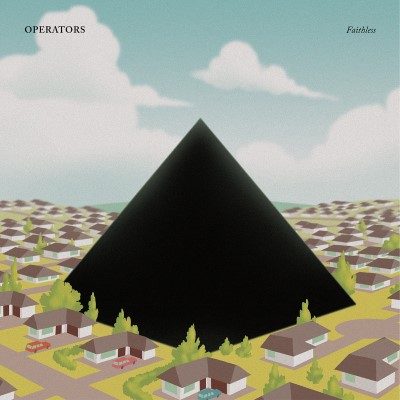 The band is excited to share more news about their new album. While recording their sophomore LP, the members of the band kept busy with a series of other endeavours, including the promotional cycle around Wolf Parade’s Cry Cry Cry LP, a series of performances in which Operators played material from the Handsome Furs catalogue (which all sold out in less than six hours), and Boeckner’s original song for the critically-acclaimed 2018 film, “Mandy”.

Operators recently announced an extensive North American summer tour, kicking off May 28th at Chicago’s Lincoln Hall, and hitting venues across western Canada with and the US through July, with Doomsquad as support. You’ll be able to catch their electric live set when they headline LA’s Teragram Ballroom, NYC’s Bowery Ballroom, and more. See all tour dates below.