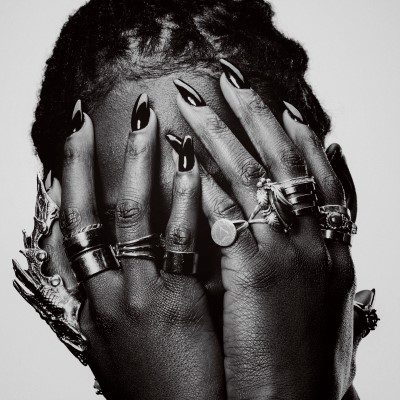 As she prepares to launch her forthcoming album, 13th Floor, Brampton-via-Toronto artist, and producer, Haviah Mighty, shares a third single and video for “Wishy Washy”. The song includes Haviah’s sister, Omega Mighty, and follows “Waves”, featuring fellow Toronto artist, Sean Leon, and “In Women Colour” – the first three tracks to appear on the project – out on May 10.

“Wishy Washy” stands out from tracks Haviah has released to date, with its fusion of reggae, dancehall, pop, and hip-hop. Co-produced by Taabu and 2oolman (of A Tribe Called Red), the tone is quickly set with the catchiness and simplicity of the words, in combination with the melodious production.

“The song is about unreliability, and about those who can’t commit to others, or even certain thoughts and ideas,” Haviah says. Omega Mighty launches into her verse with a patois twang, making it very clear what the song is about. “It’s a light attack on the indecisive types, something we’ve all experienced in our lives; ‘All this time, you probably didn’t want me. Like Lauryn and the Fugees, you be killin’ softly. So many times you tell me that you’re really sorry, but all I really hear is that you’re – Wishy Washy.”

“Wishy Washy” follows the succession of “Waves” and “In Women Colour, highlighting three of four tracks on the record shared pre-album launch, giving listeners a sneak peek to the overall body of work. All videos were co-directed by Yung Yemi, and Shanik, assisted by Lorenzo Colocado and filmed in Toronto. Yung Yemi produced the photography for all singles and the album artwork.

Haviah will celebrate the release of 13th Floor with a show in Toronto on May 3 at Drake Underground. As well as one show announced in Quebec.