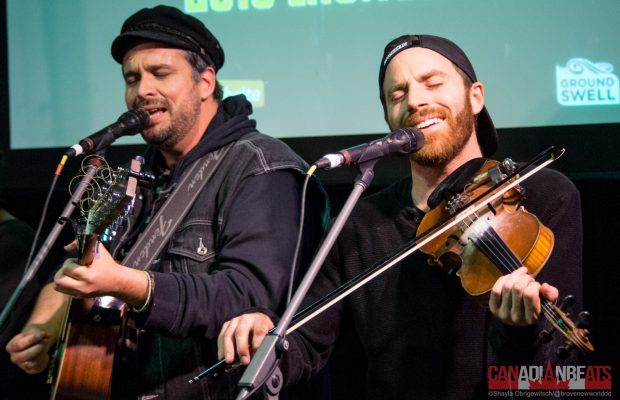 The Stanfields performed a handful of acoustic songs for fans at Halimac Axe Throwing in Halifax on Tuesday night. Three of five band members were present at the launch party for The Backtop Ball—a music festival taking place in Ponds, Nova Scotia on August 9th and 10th, 2019. Cameron Nickerson also performed a few songs during the evening. Check out the images below for a sneak peek of what’s in store for the festival.

Back for its’ fifth year, The Blacktop Ball is a weekend full of beaches, camping, music, axe throwing, and even a “Blacktop Dog Pageant.” The Stanfields will be headlining both nights, and will be joined by a multitude of other local talents—which were announced at the launch party. These artists and groups consist of Garrett Mason, Gabrielle Papillon, The Monoxides, Jah’Mila, Matt Steele & the Corvette Sunset, Museum Pieces, Laura Merrimen, Cameron Nickerson, Carmel Mikol, and Cam MacMaster.

Tickets and more information can be viewed here. Tickets range from $35 to $90, including weekend camping passes. Any weekend day or camping pass purchased until June 21st is entered to win a Blacktop Baller Pack. 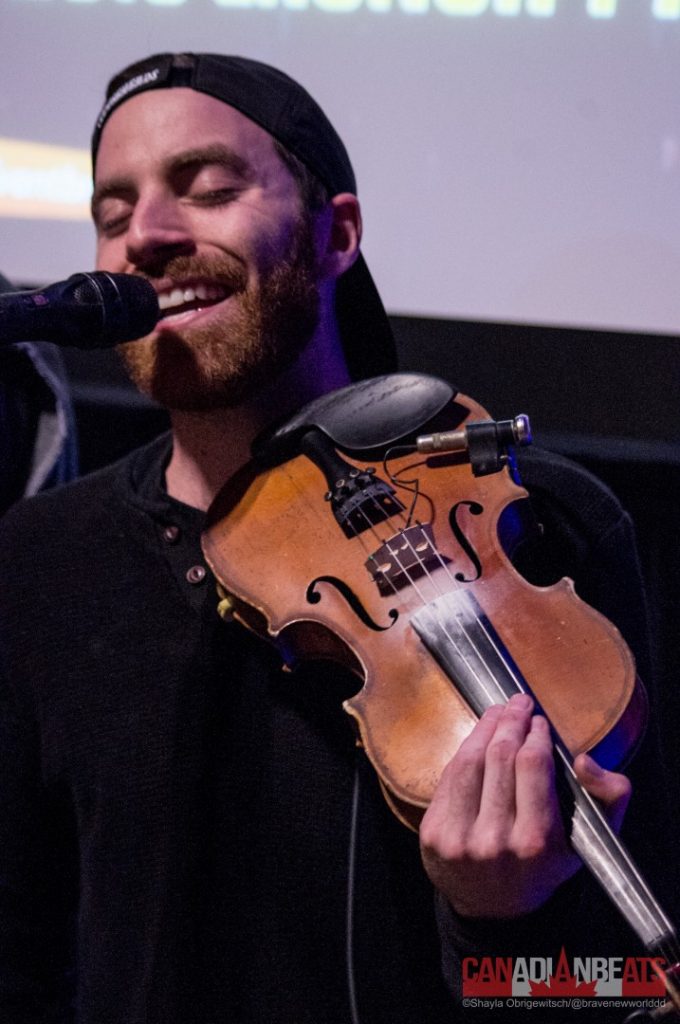 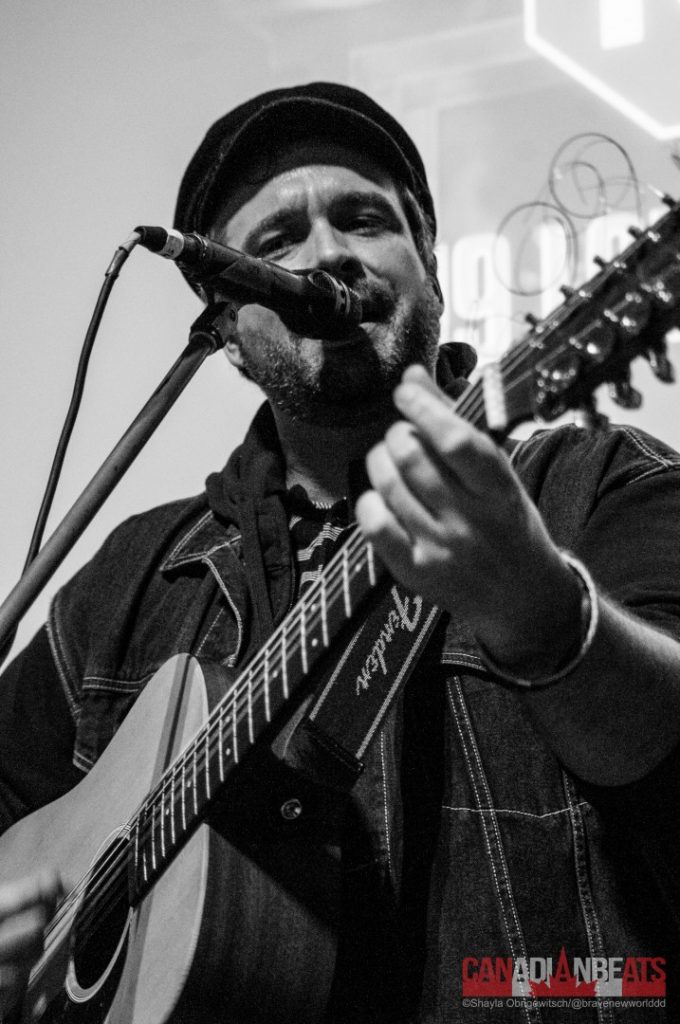 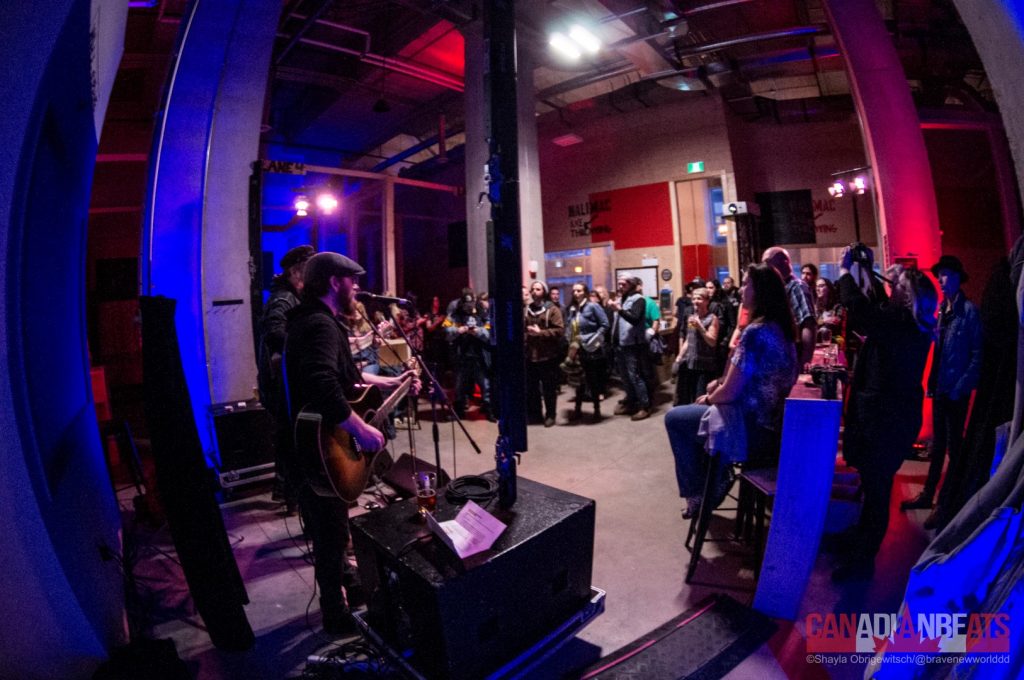 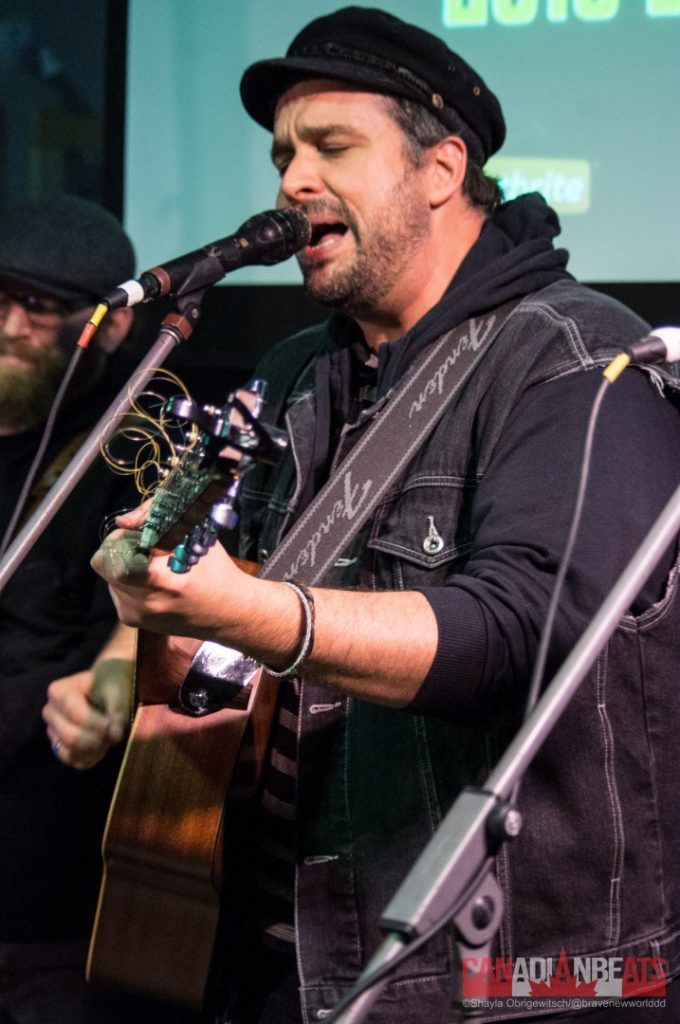 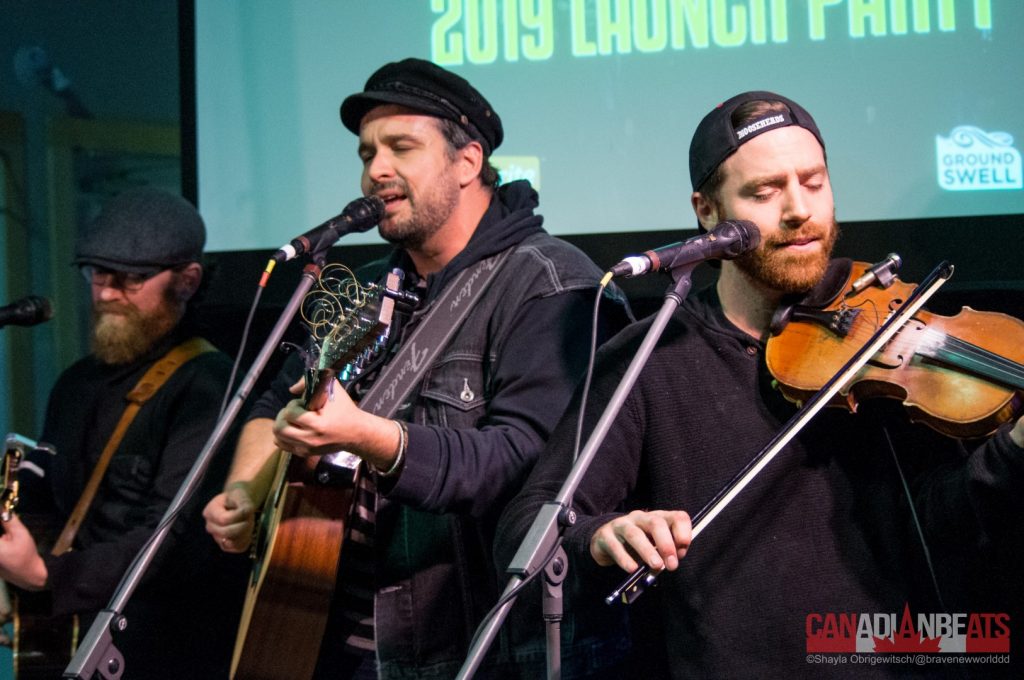 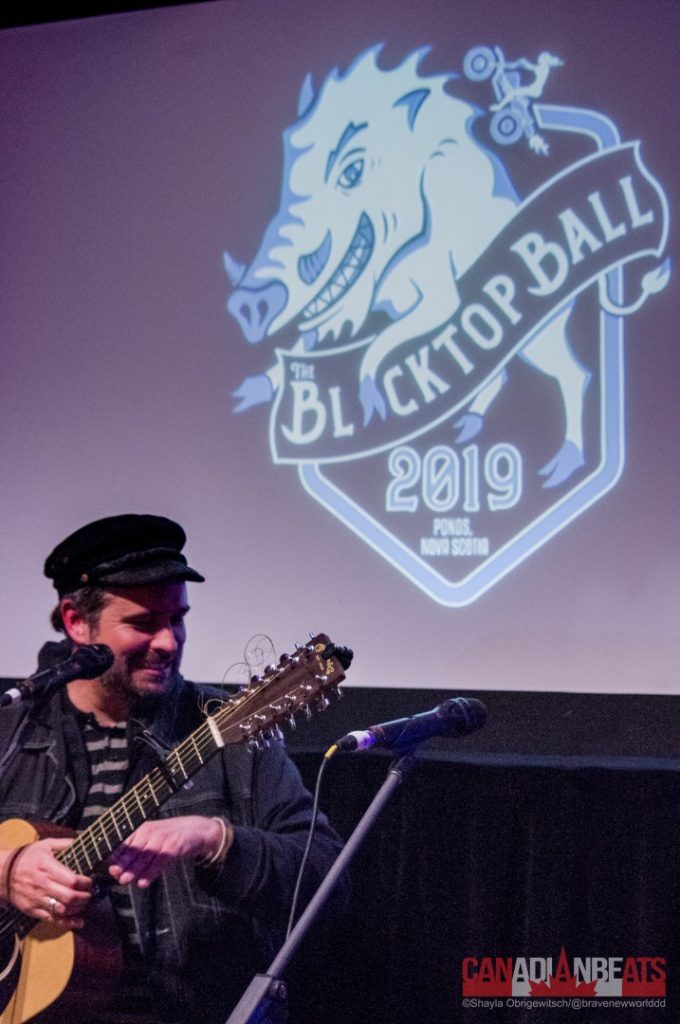 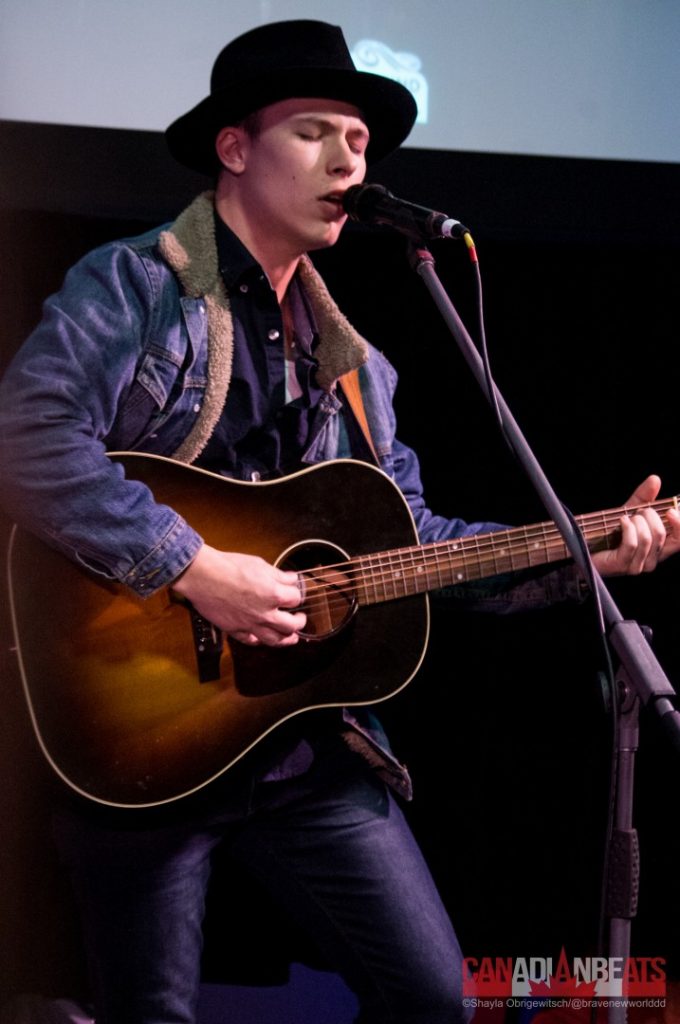 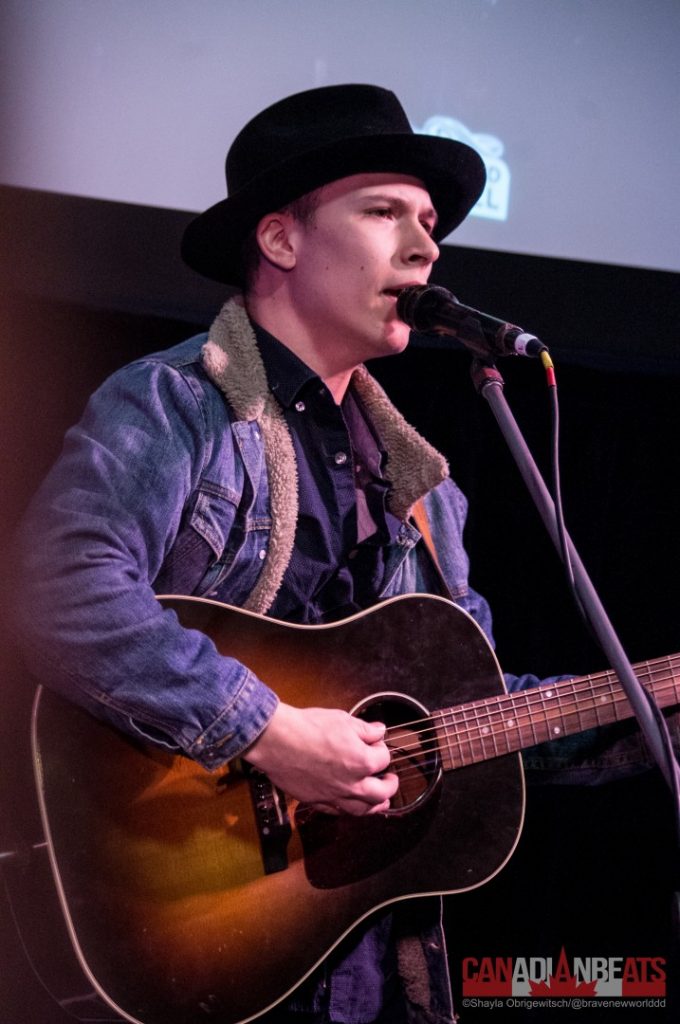 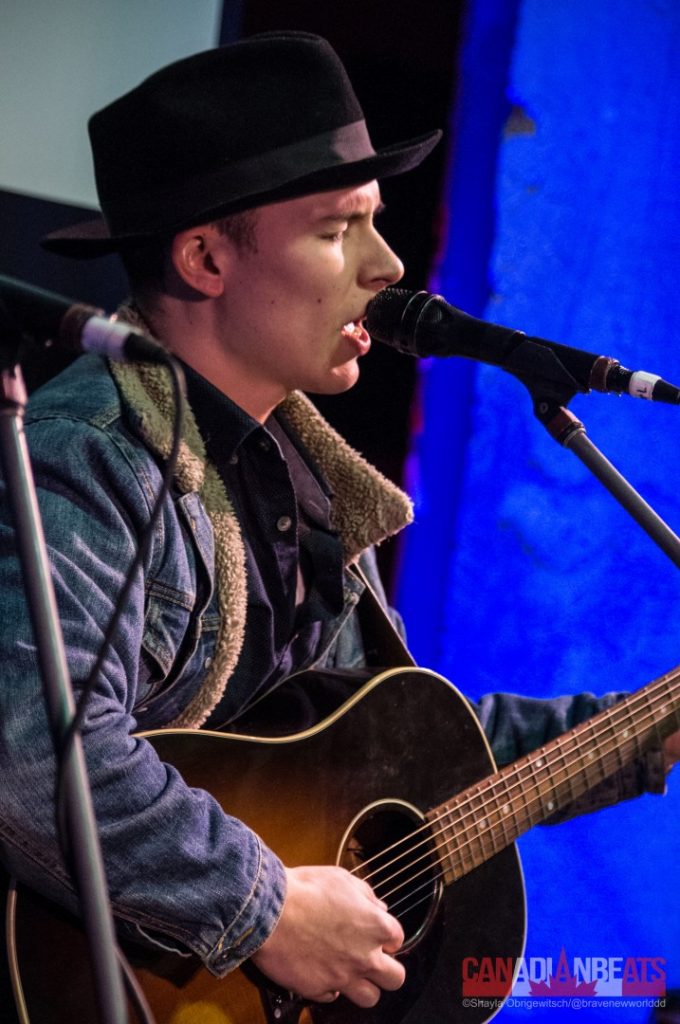