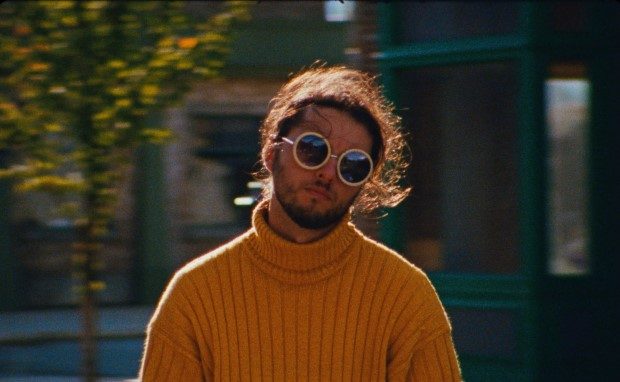 Vancouver’s Old Man Canyon are bringing their intricate brand of psychedelic pop back to Canada this spring. The band, who have previously toured with the Foster The People and Paper Kites, have announced nine shows across the country. The tour will begin on May 1st at King Eddy in Calgary and includes a stop at Canadian Music Week in Toronto on May 11. See the full tour dates below.

While they are perhaps best known for their musical contributions to major network TV shows like Suits, Sons of Anarchy and Shameless, the band have also released two albums and an EP to date. Their most recent album, A Grand Facade, features seven tracks crafted entirely by multi-instrumentalist frontman Jett Pace and is currently available on iTunes and Bandcamp.