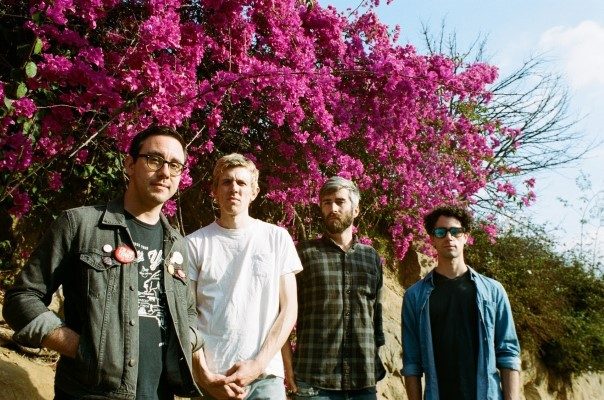 Indie rock quartet Tokyo Police Club have shared a new acoustic performance of their song “Simple Dude” in anticipation of the second half of their “Ready To Win Tour”.

The video was recorded at Toronto’s Noble Studios, and it features a quieter, unembellished version of the latest single from their 2018 album TPC. The band described this new rendition as being closer to the song’s original demo, writing on Facebook:

“Here’s a version that’ll give you a sense of how we all heard it for the first time.”

The Toronto-based band formed in 2005 in their hometown of Newmarket, ON, and have now been going strong for fourteen years. In that time they’ve released four albums, including the eponymous TPC, which earned them a JUNO nomination for Alternative Album of the Year.

The first half of the “Ready To Win Tour”, in support of TPC, began last fall and saw the band play for audiences across western Canada and the US. Part two of the tour kicks off tonight in Moncton, NB and will see the band play over a dozen dates across eastern Canada. See the full tour dates below.