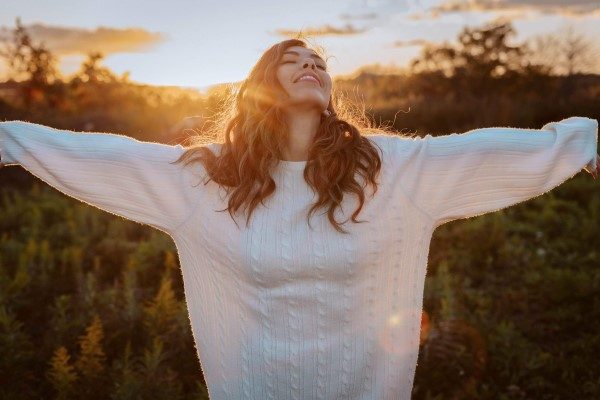 Carissa Vales recently released the official music video for her latest single“Saints” just last month. The video was created to accommodate both the French and English version of “Saints” and was released in two versions respectively. Both versions of the video have been gaining views and fan attention since their release on YouTube, with the French version of the song earning over 30,000 alone views since its debut. The song was co-written by fellow artist and friend Marc-André Sauvageau and is available in French and English on all digital music platforms.

Vales took the concept for the “Saints” music video and turned it into a mini movie production. Showcasing her acting and producing abilities, the video was directed by Adam Kosh and Koma Films. Vales worked alongside a team of talented individuals to bring her idea to life. The video follows the main characters through elements of theft, violence, sexuality, and ultimately betrayal to tell the story that sometimes we aren’t always Saints.“Saints” lets us see into Vales artistic world and we can watch her develop her talents as an artist and actress throughout her performance. Vales portrays a strong lead character and despite being betrayed and heartbroken, finds herself better off as she ends up on her own path in the end.