On April 2, the hall was packed from left to right and from front to back when Thomas Anders and Modern Talking Band brought their show to Calgary, AB.

Opening the show was Bad Boys Blue made up of John McInerney, Sylvia McInerney, and Edith Miracle. The band did a great job interacting with the crowd, and performed hits such as “You’re A Woman”, “Pretty Young Girl”, and “I Wanna Hear Your Heartbeat”. Although the band’s lineup has changed, and John is the only original member, they put all they had into the music and reminded everyone of the great, original Bad Boys Blue music from the ’80s. 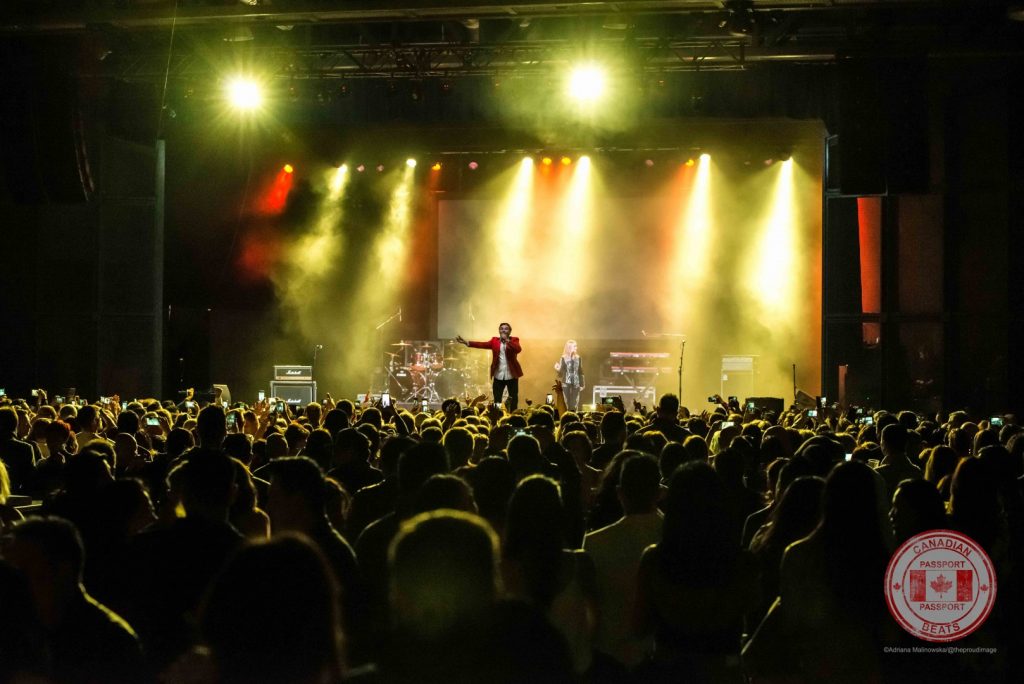 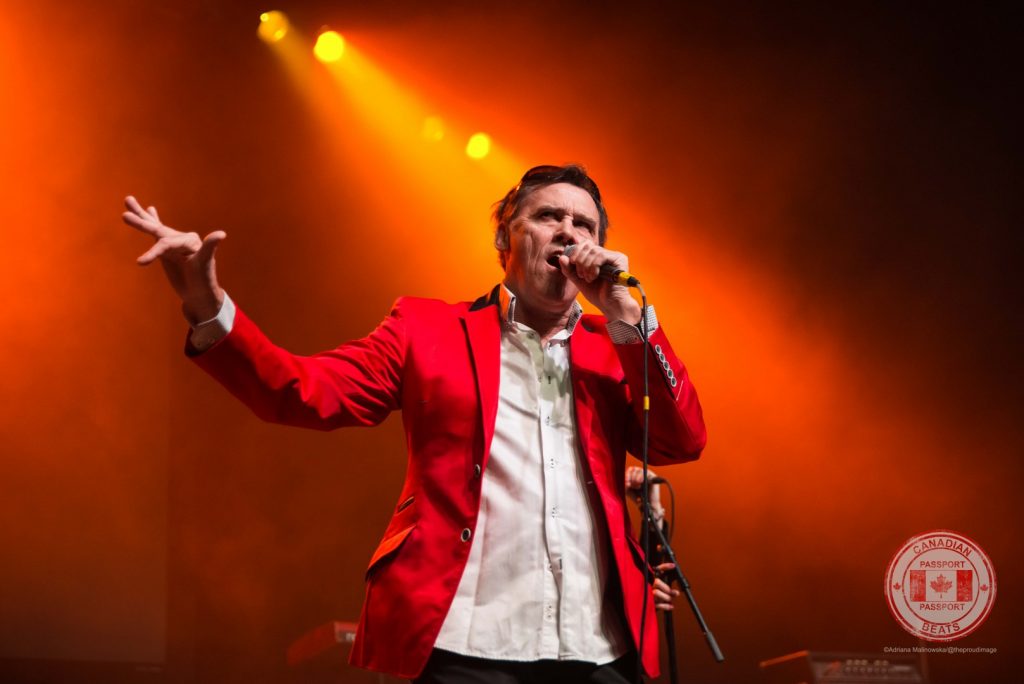 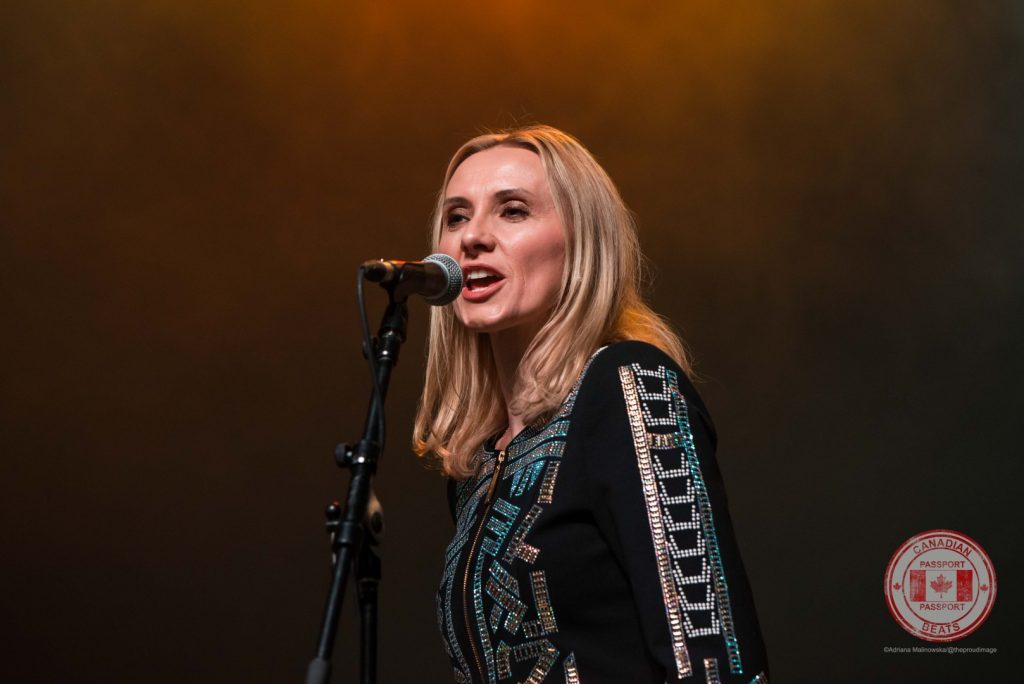 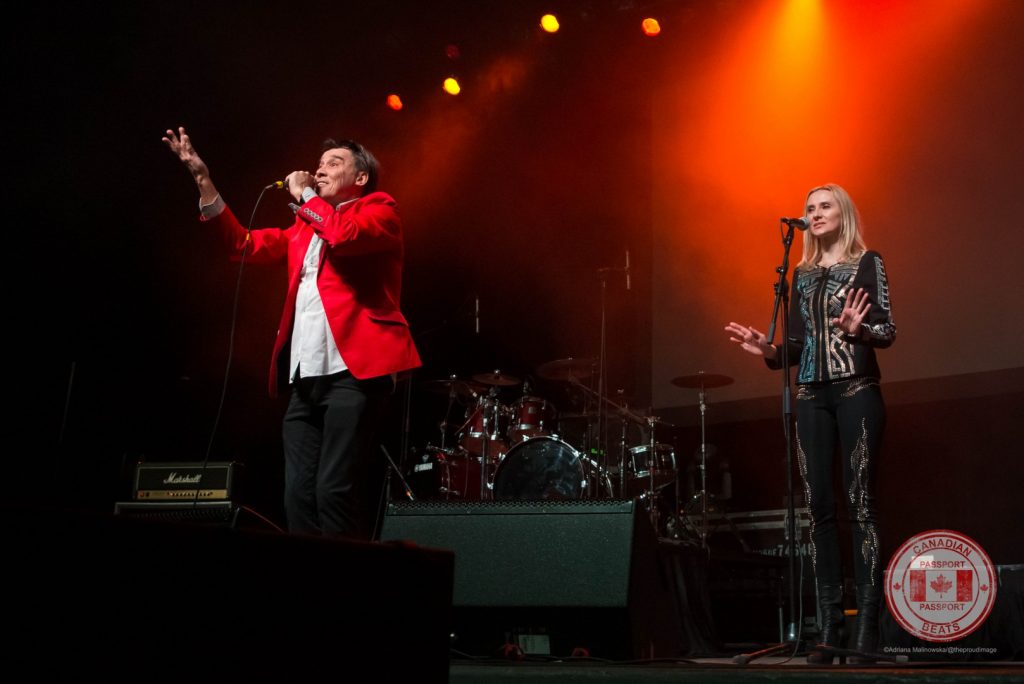 If you are unfamiliar with Thomas Anders and Modern Talking Band, the band is fronted by German singer, Thomas Anders. The band began back in 1984 and returned to the scene 1998. Through the years, he had countless chart hits. “You’re My Heart – You’re My Soul” alone reached No. 1 in 81 countries, and worldwide CD sales of Modern Talking and of Thomas Anders’ solo works have now topped the 125 million mark.

You could feel the warmth and kindness from Thomas Anders when he was talking with fans, posing for photos and signing autographs during the meet and greet. The crowd was enjoying every moment.

The band evoked a warm presence on stage, singing his news as well as Modern Taking’s greatest hits such as “You’re My Heart – You’re My Soul”, “Cheri Cheri Lady”, “Brother Louie”, and “Sexy Sexy Lover”. The set list brought everyone into a fabulous dance mood of the ’80s and ’90s.

The night left everyone who was present in a positive and happy mood. Thomas Anders and Modern Talking Band was fantastic, from the music to the performance. Let’s hope Anders will return to Canada soon. 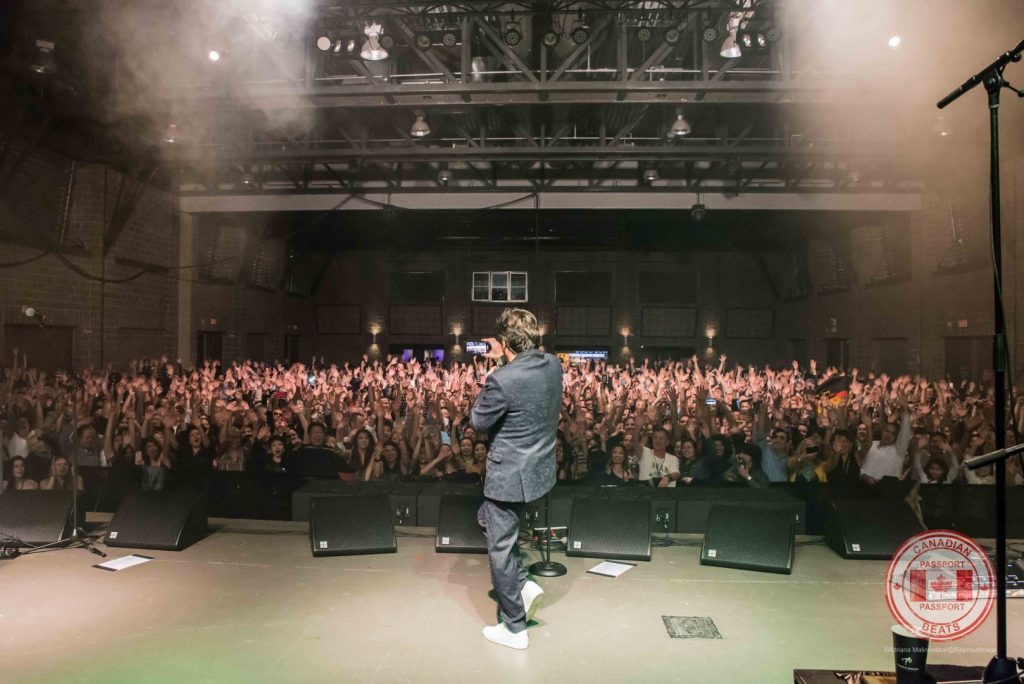 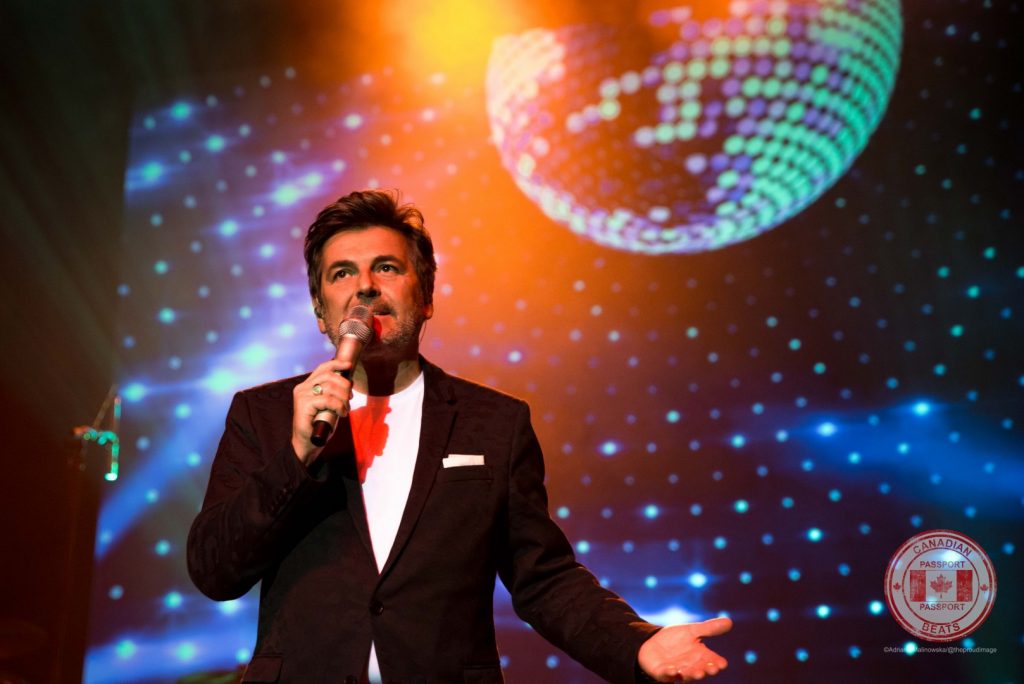 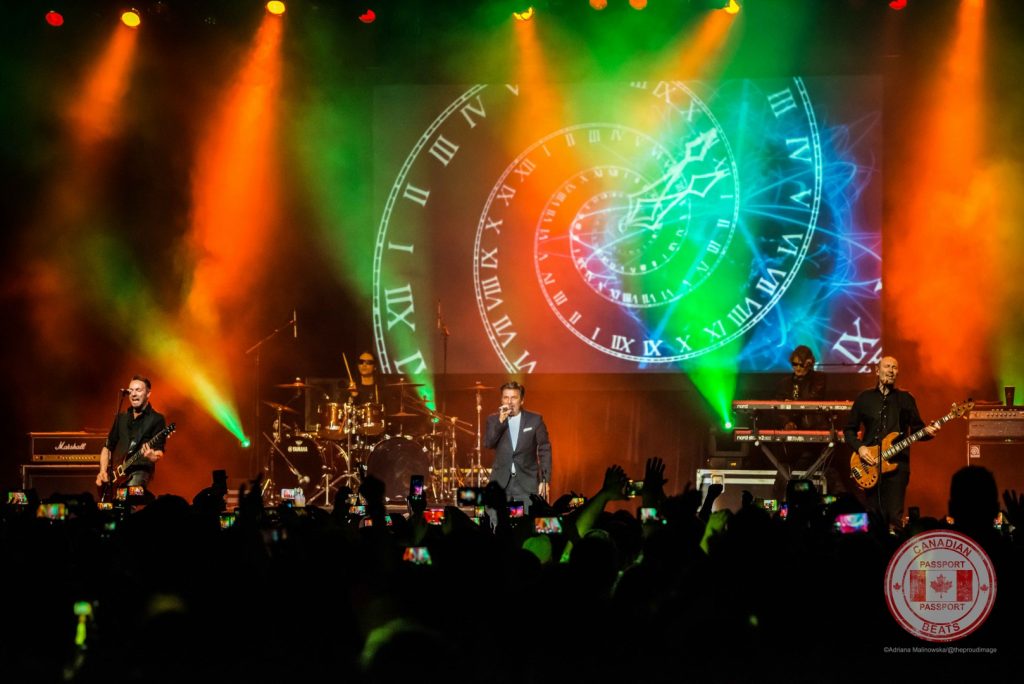 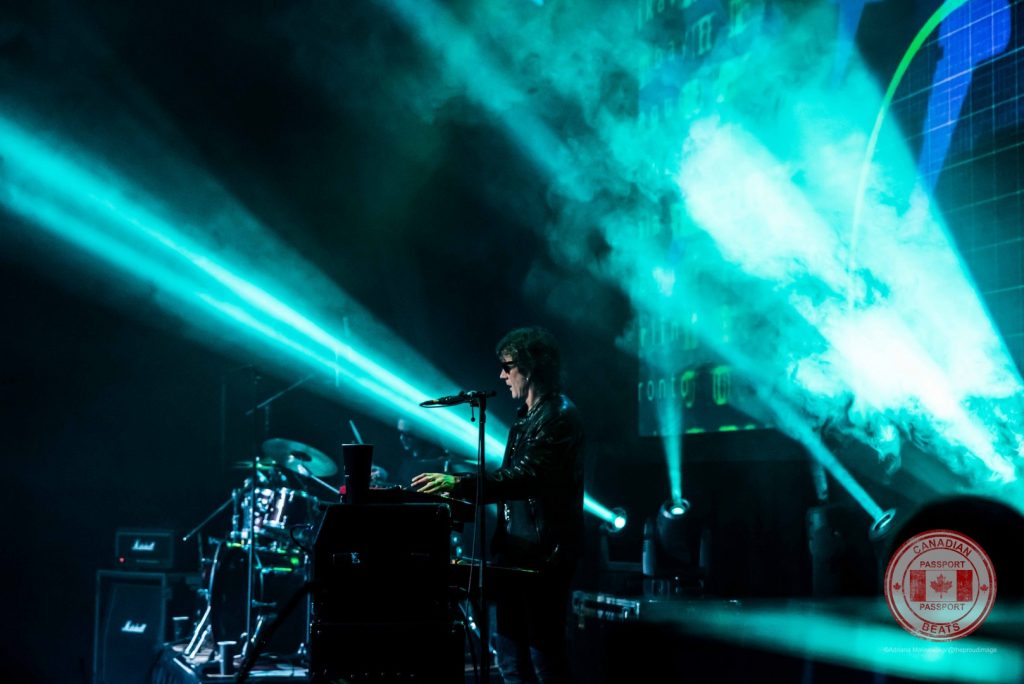 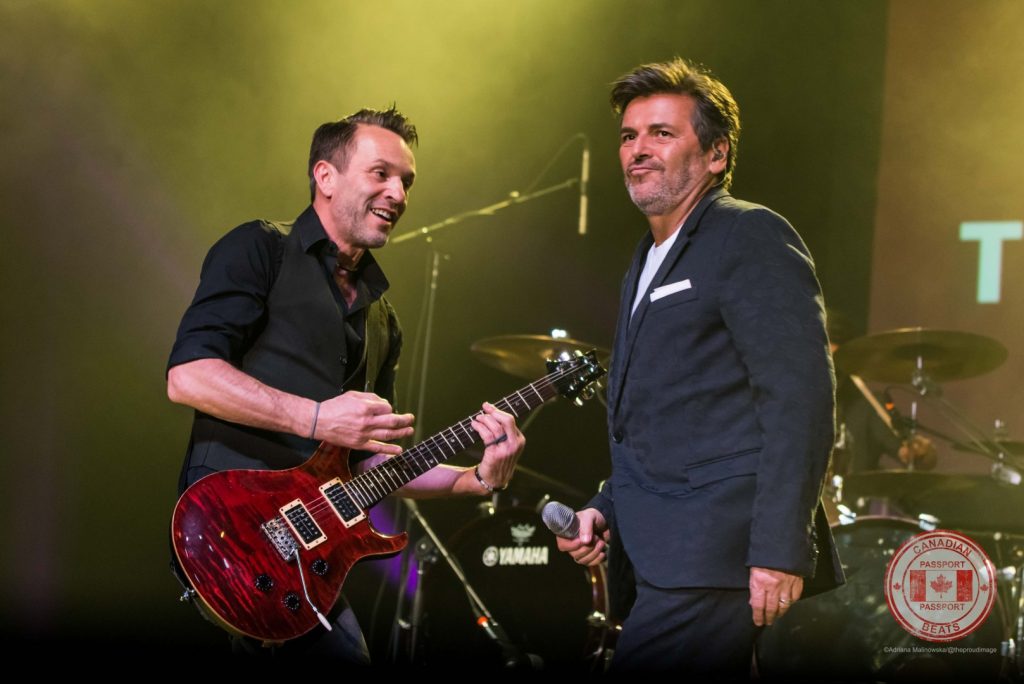 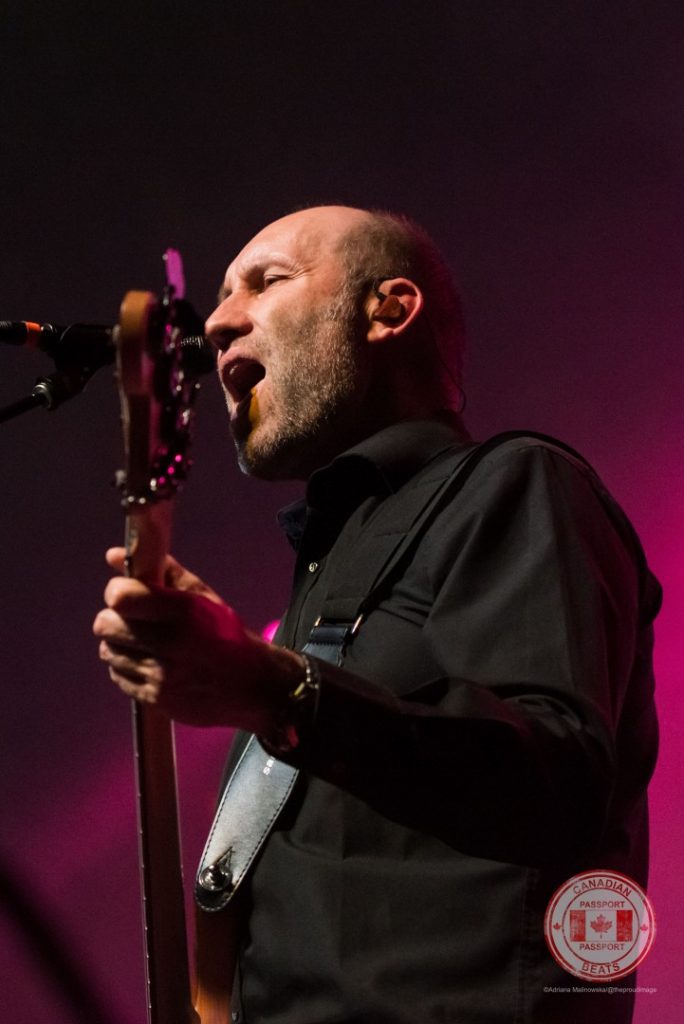