Show Review – Rarity in London, ON 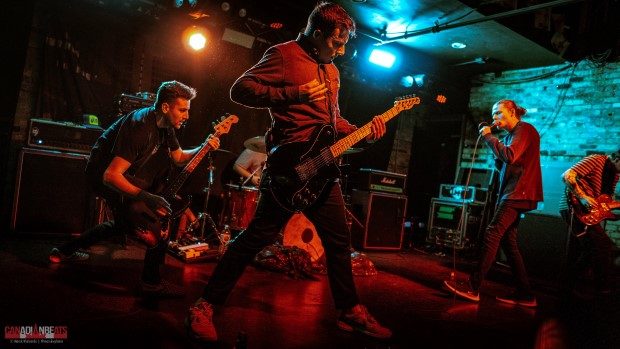 Who: Rarity, Cheapside, Waivers & Heavy Hearts
When: April 5, 2019
Where: Rum Runners, London ON

Rarity hasn’t been to London in two years, but from how packed it was that night you’d think they were in town last week. In those two years, Londoners never forgot who they are and watched Rarity grow as a band and as individuals. Personally, Rarity was one of the first bands that I saw at Rum Runners and to this day will remember them as one of the bands that got me heavily interested in the scene.

Joining Rarity that night was Cheapside, Waivers and Heavy Hearts. All these bands are local bands from Southwestern Ontario and they represent the heart and soul of upcoming bands. Rarity was once in their spot of not necessarily being well known but with the passion and talent that I saw that night can tell they are all going places. But I wasn’t the only that felt that way. From what I saw with how the crowd kept singing and pushing to the front, they were as engaged and passionate about the music as the artists were. You could really sense that love for the music that night.

Rarity is currently on tour throughout Canada and the States, they are teaming up with many bands throughout the cities they stop at and this act is quite admirable. Supporting and giving smaller bands opportunities like this is how bands stick together and help one another grow.

Rarity recently released a new album and has been working hard to release what is their best work till date. Their new album The Longest Lonesome is heart filled and brings a vulnerability that creates a strong sense of relatability. Overall, that night was one to remember and am excited to see more of all these bands. 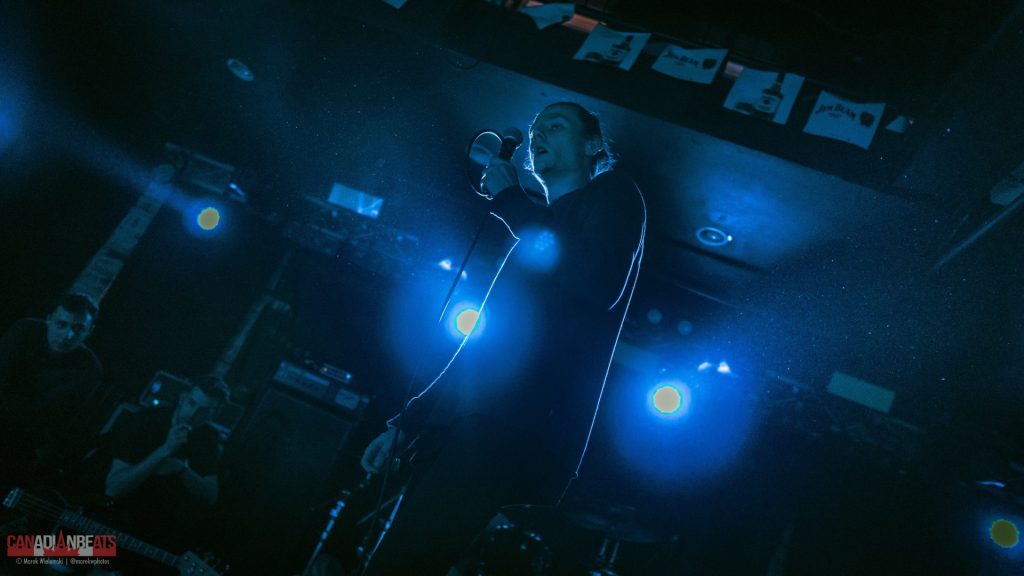 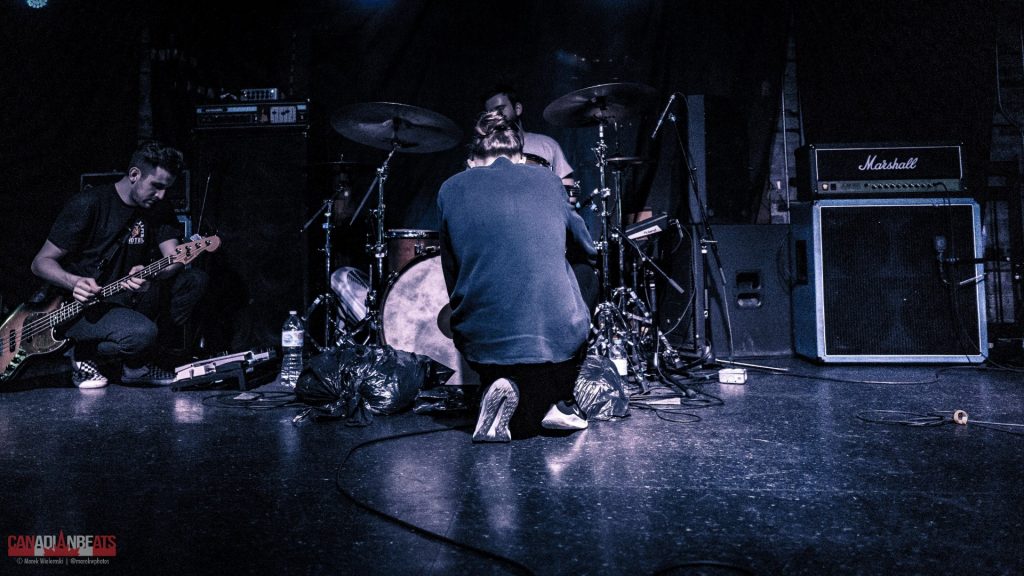 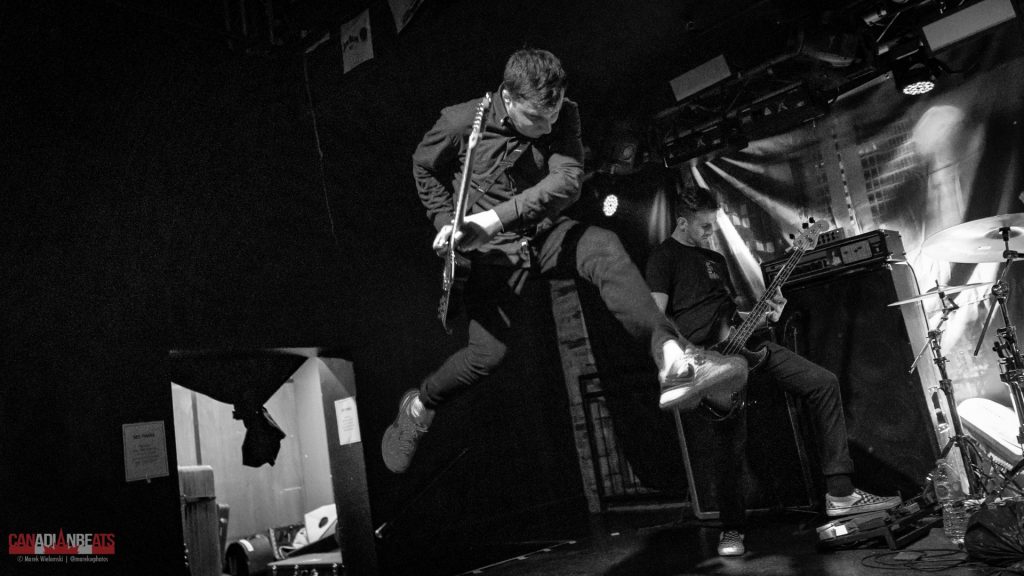 Waivers has a self-titled EP coming out, they are a small local band from Guelph but are quickly rising up. With their performance, I am quite confident to say that their new EP will be top notch. And their next show is on May 11th in Guelph at DSTRCT. If you’re nearby, go check them out confident you won’t regret it. 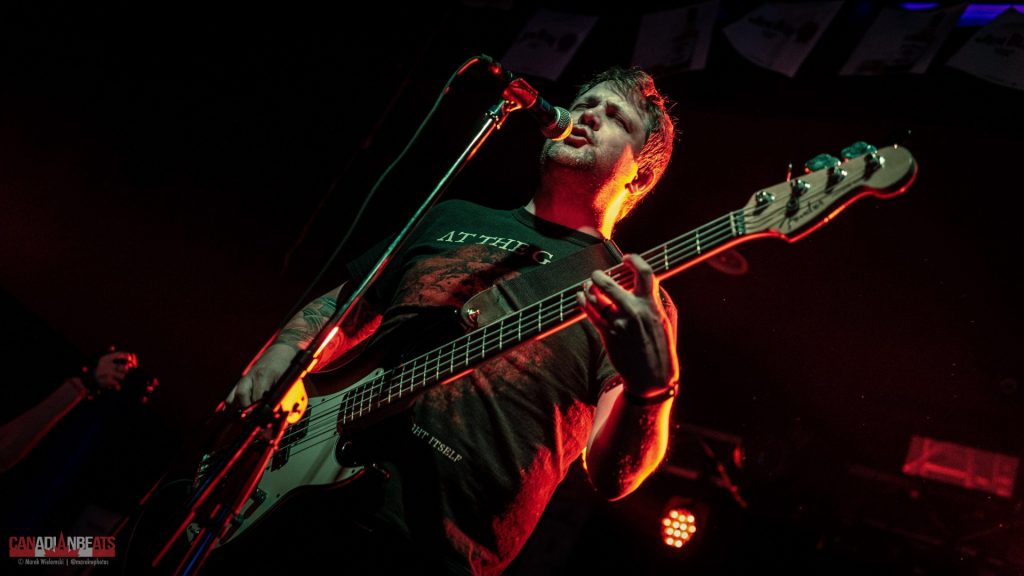 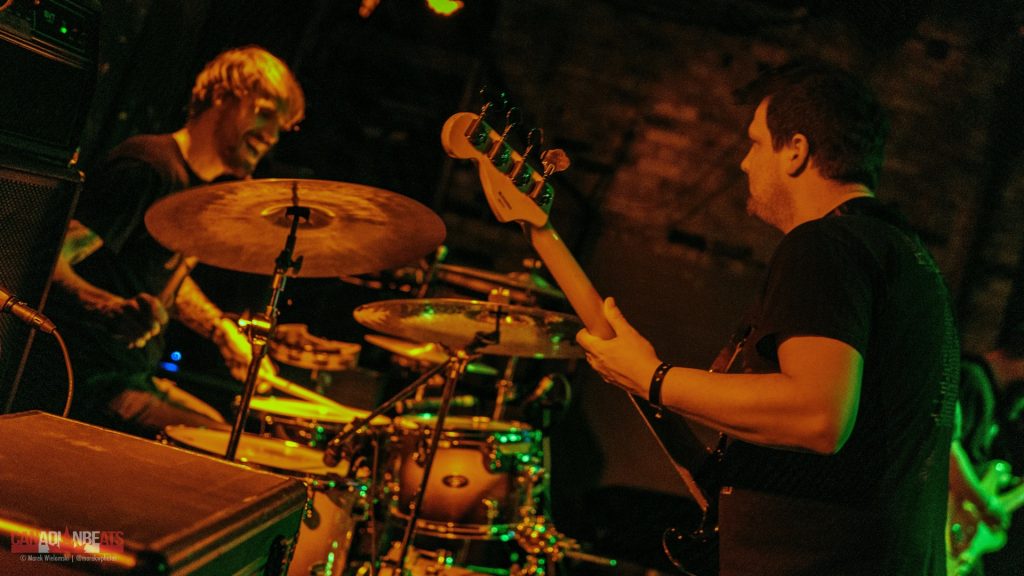 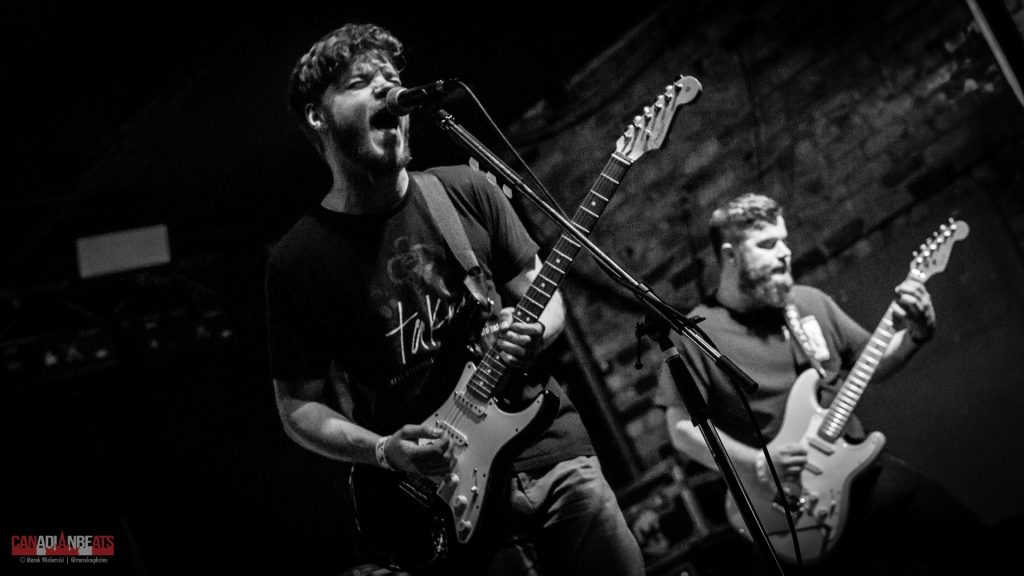 Heavy Hearts has a show coming out on May 18th in Hamilton at the absinthe venue with their friends in Rarity. They have some new music on the way, no specific date set in stone but are aiming for fall of 2019.  Their new single called Cut too deep recently came out. And have plans to keep the ball rolling over the summer and keep up with rehearsals in a few different places, 3/5 of the members are from Niagara area, Jj is from London and Joey is from Chapleau. They like to call themselves the magic band. Because they can make anything happen! 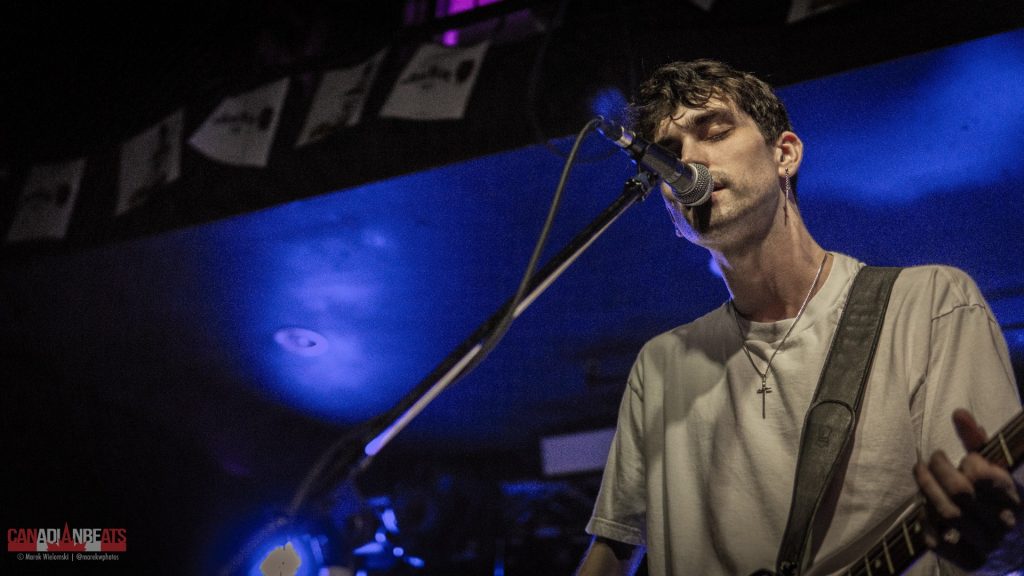 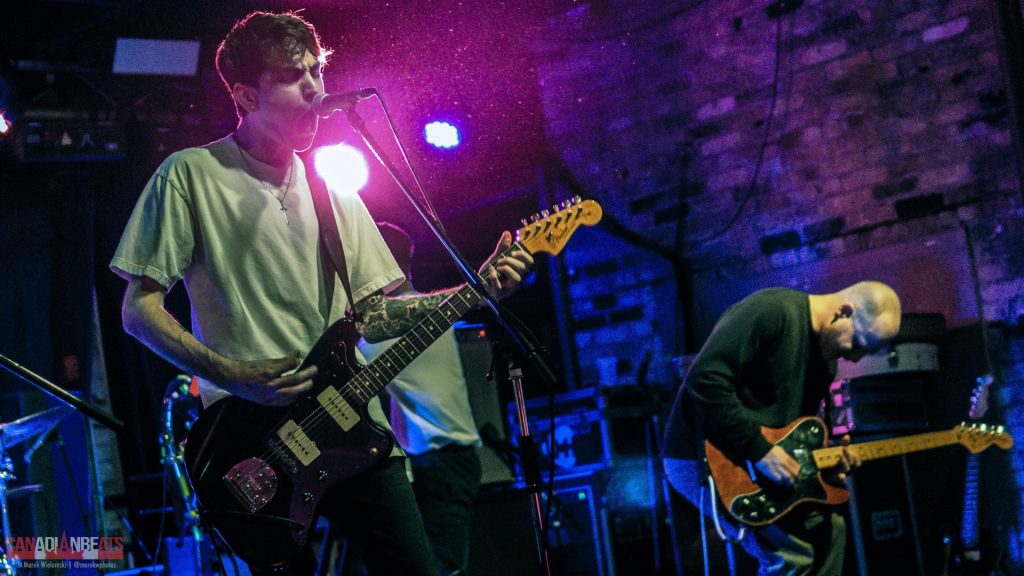 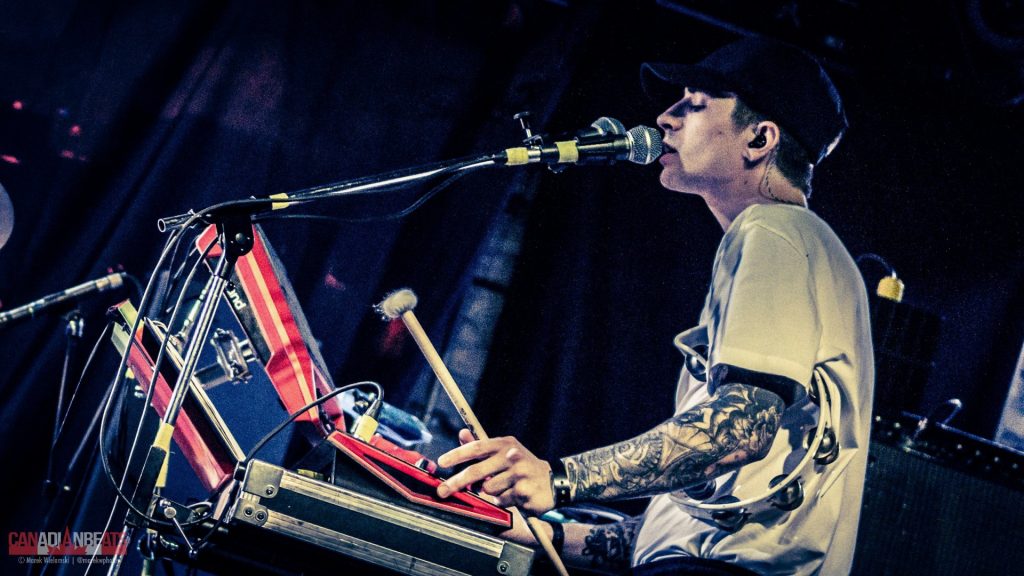 Cheapside is the only home brewed band that night, in London, they are known as that band that doesn’t only work hard but knows how to put on a great show. Releasing. Established in early 2017, Cheapside’s goal is to bring forth the revival of the easy core genre while bringing fresh sounds and new ideas. The way they perform always brings a big crowd and with their talent am sure they will continue to grow. 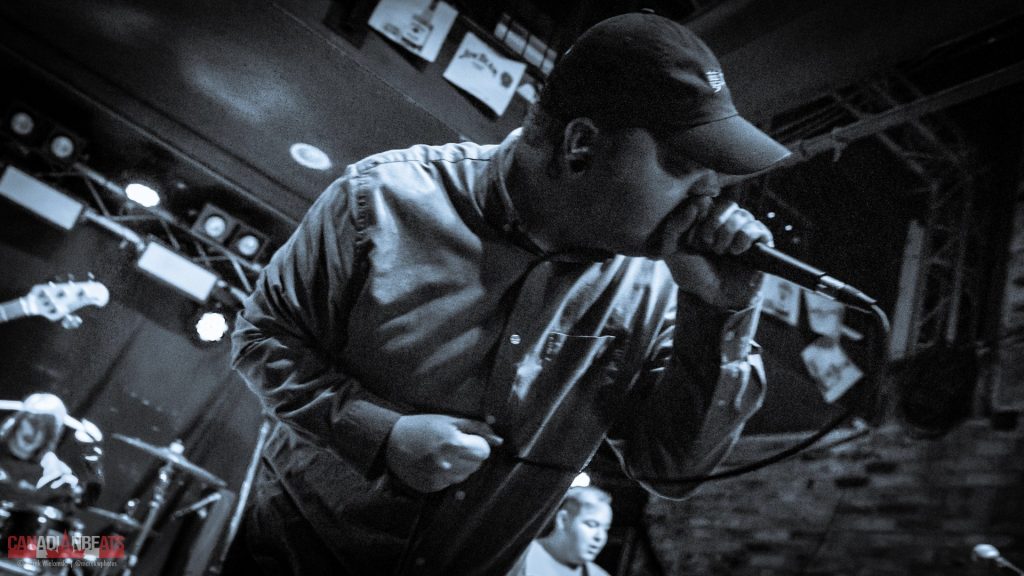 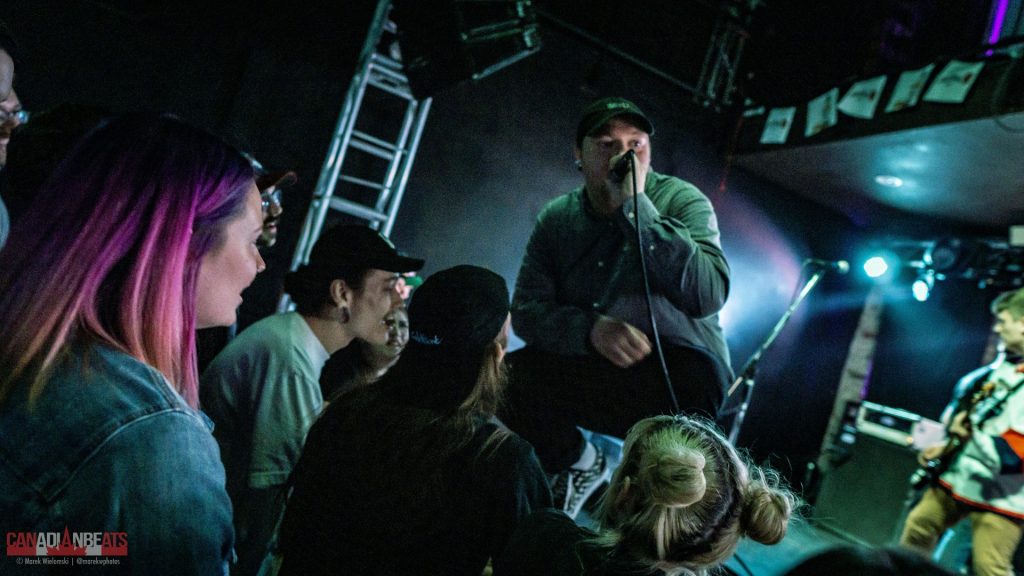 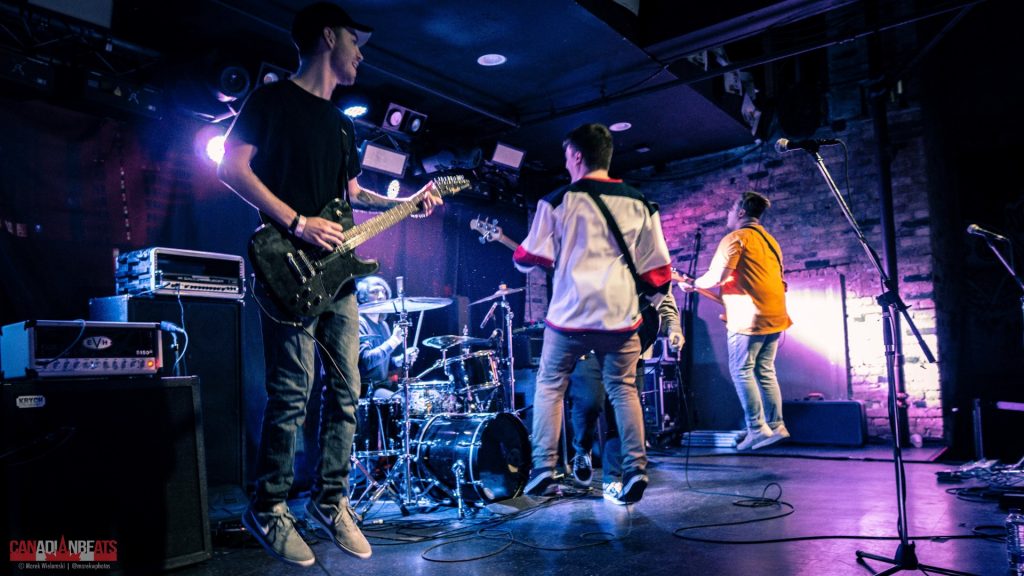