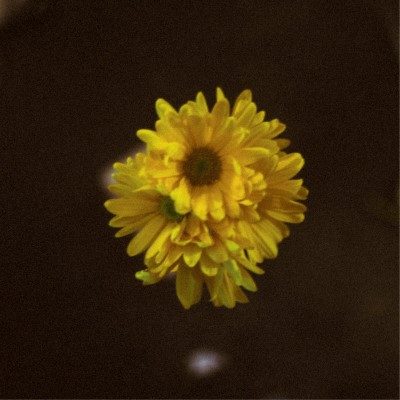 Ontario’s Erich Mrak is back with the third audio release of a 7-month campaign, which is part of a 6-song EP being released as singles from January to June.

“Fake It”  was written by Erich and produced by Bento. The single showcases an introspective, brooding side of Erich, as he discusses his attempts to conceal how he’s been feeling.

Check out the single below and keep up to date with Erich via his socials.