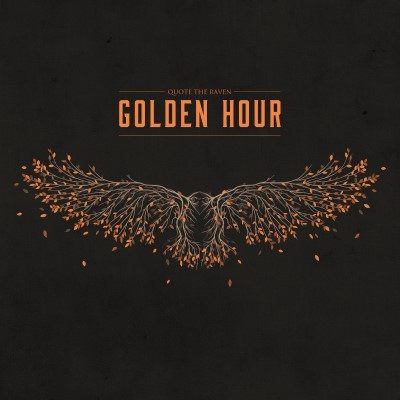 Newfoundland pop-folk duo, Quote The Raven, have released their newest single “Golden Hour”. The song comes from their debut album of the same name that was released mid-2018.

“This song was written by candle light during a winter power outage between six friends and a bottle of wine,” says Jordan Coaker and Kirsten Rodden-Clarke of Quote the Raven. “The line ‘Singing to Freebird’ was inspired by a pet parrot who requested we ‘Play Freebird’ at the exact moment we were stuck for words in the middle of writing the song,” the pair added.

The band will also embark on a 23 date Eastern Canada tour starting in St. John’s, NL before heading to Ontario and back. Tour dates are listed below.