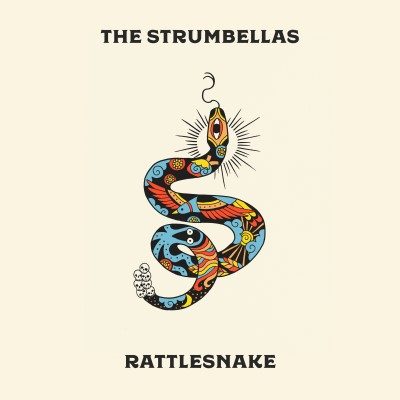 The Strumbellas released their highly anticipated fourth album, Rattlesnake on March 29, 2019 (in Canada via the band’s own imprint, Underneath A Mountain Records, under exclusive license to eOne Music Canada; and internationally with Glassnote Records). To celebrate the release, the band has shared the video for their anthemic next single, “I’ll Wait” – which was heard for the first time, yesterday, during the Toronto Blue Jays’ home opener. The video, directed by Christopher Warre Smets, and produced by Black Fawn Creative, was shot in Hamilton, ON, with the band performing in the exciting, vulnerable way fans have come to expect from The Strumbellas.

Produced by Tim Pagnotta (Elle King, Walk the Moon), co-produced and engineered by Brian Phillips, Rattlesnake was recorded on the band’s home turf, at the legendary Bathouse Recording Studio outside of Kingston, ON and at Revolution Recording in Toronto, ON.

“This album is about one main character: this guy, me, who’s out there following his dream to have his music heard, but at the same time, he’s just trying to get home,” says lead singer, Simon Ward. “The reason it’s called Rattlesnake is because it’s about him facing his fears head-on. Shedding his skin, evolving, and realizing he’s got these three kids that he’s responsible for. Little humans, they’re more important than anything. They have a way of really anchoring you.”

The Strumbellas are out promoting their brand new album rattlesnake right now. Check out the dates below.