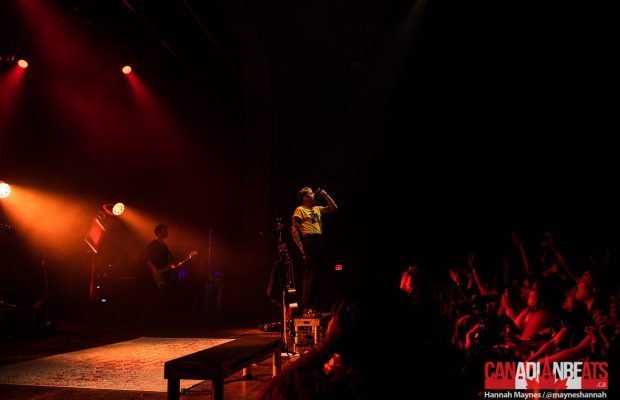 Who: Scott Helman, Ralph, Myles Castello
When: Friday, March 29, 2019
Where: The Danforth Music Hall, Toronto, ON

Toronto’s Myles Castello opened the show. His pop/R&B sound quickly won over the crowd; people were busting a move during Castello’s “Cardio” and had the room lit up by cell phone lights with “Right by You”. Castello closed the set with his latest single, “Bad Company”: 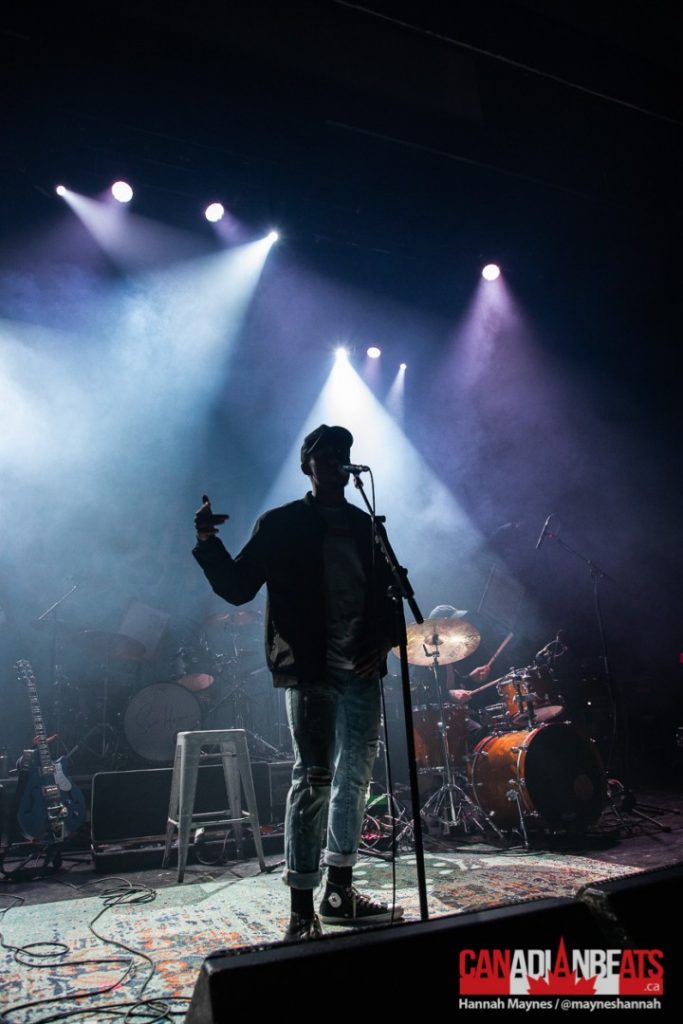 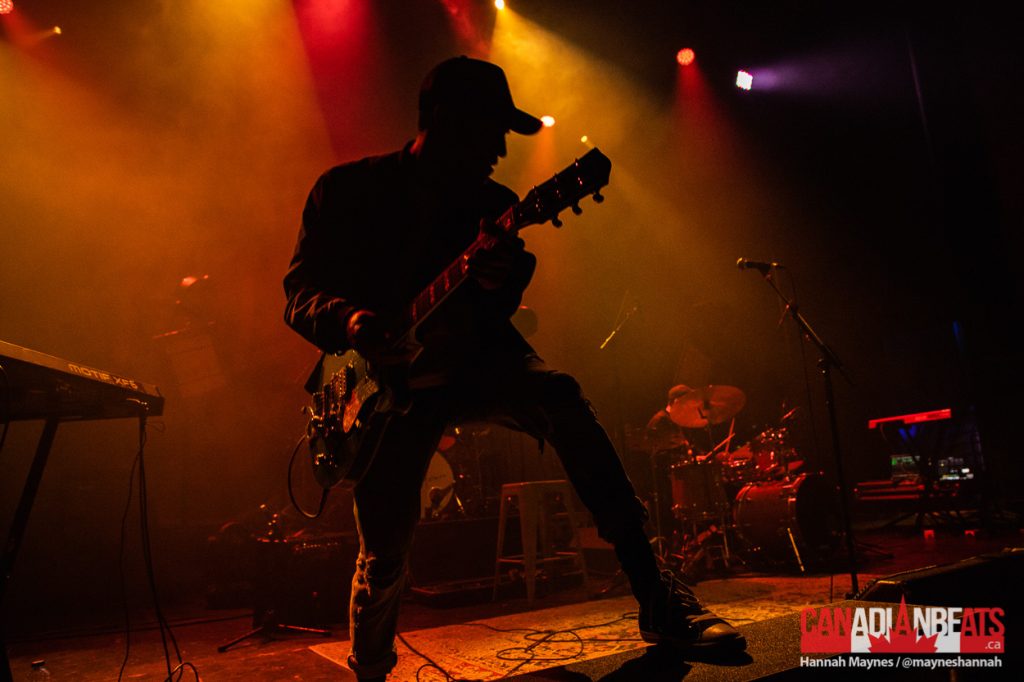 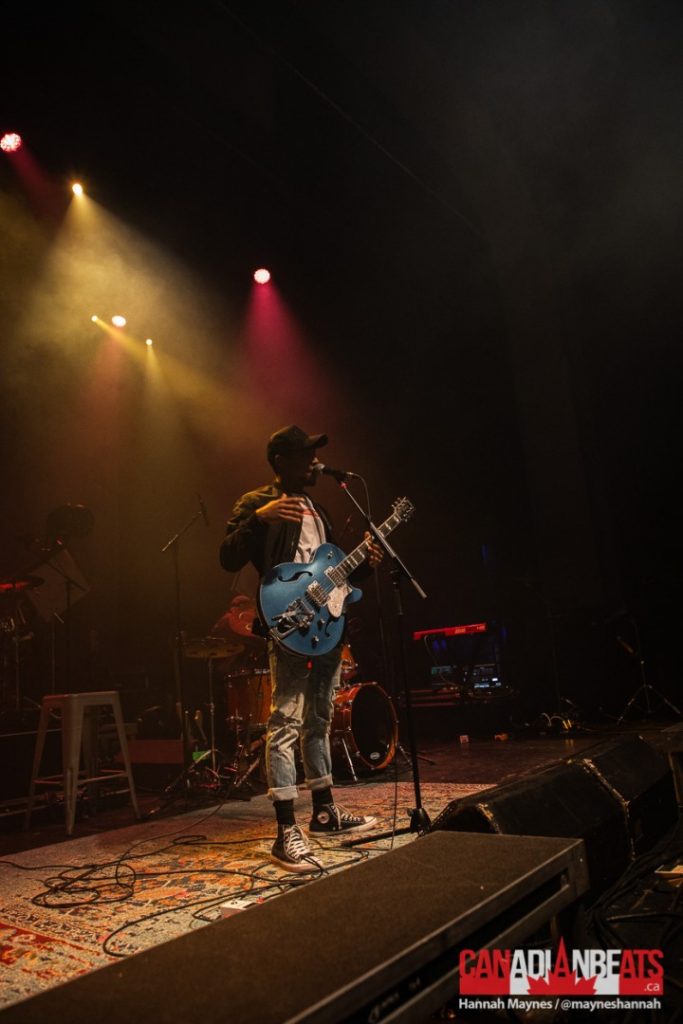 Next up was another Toronto native, Ralph. Her big voice and fun beats had the whole room dancing. The set had a good mix of slower and more upbeat songs, and was a great transition into Helman’s set: 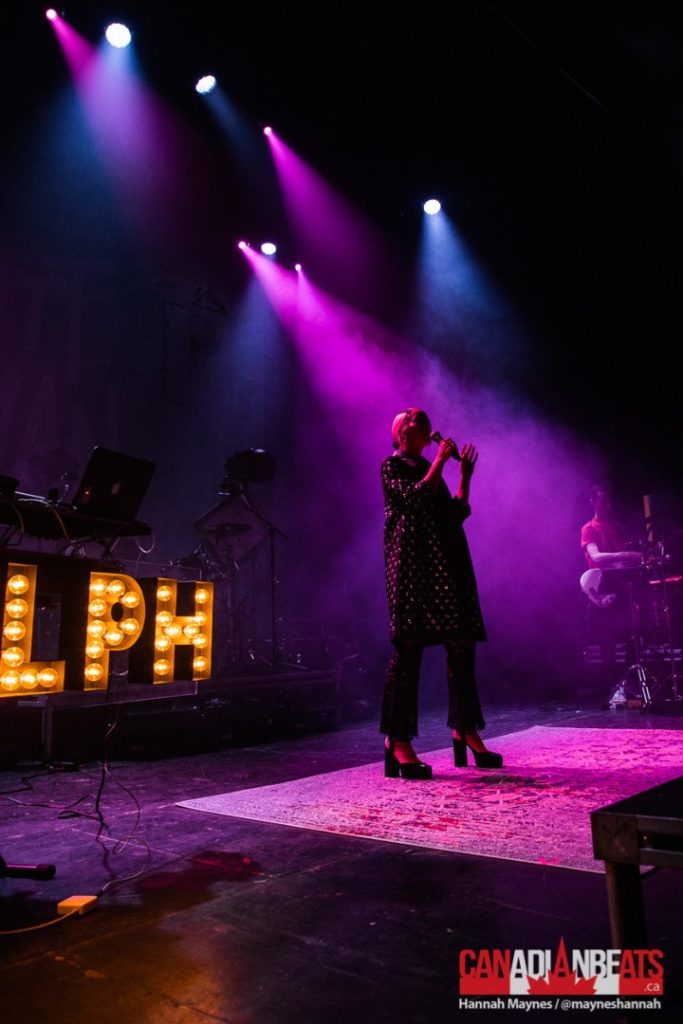 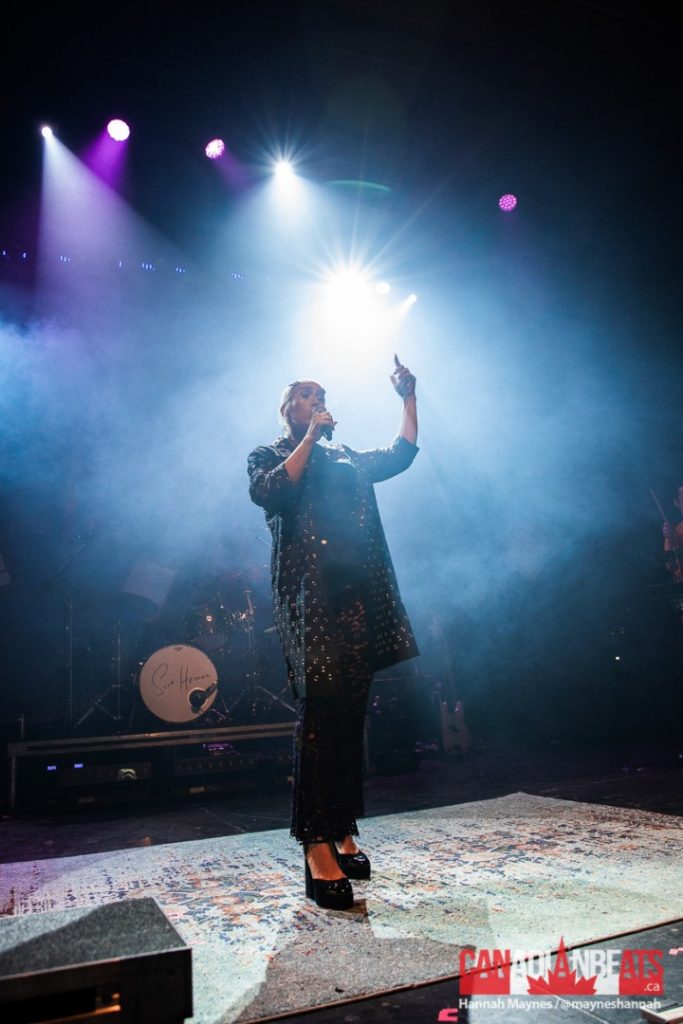 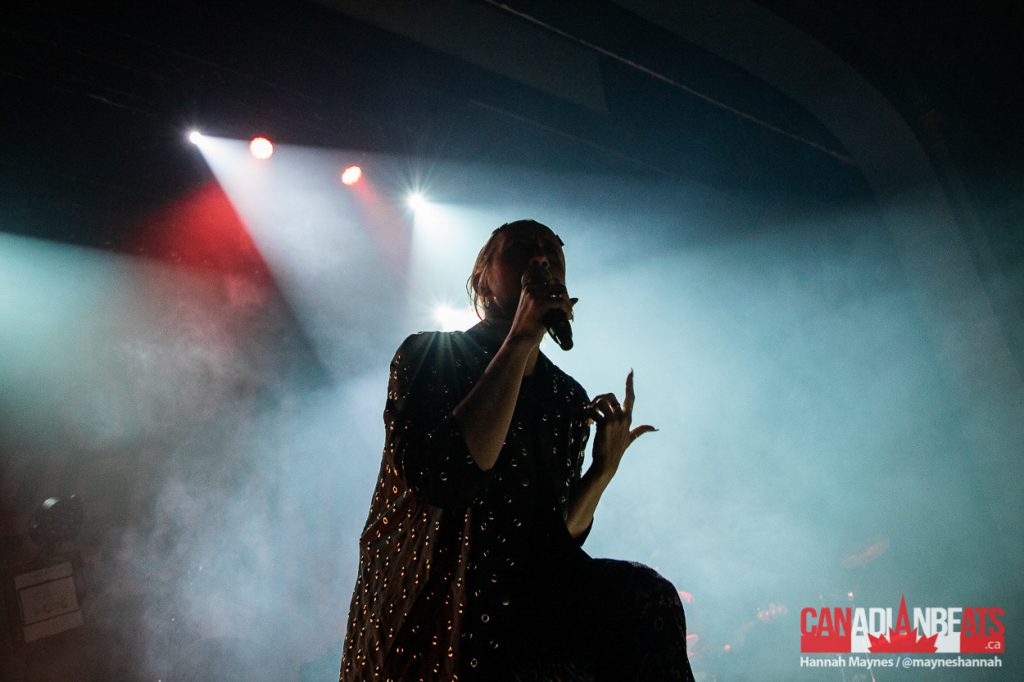 Scott Helman started off his set in an intimate fashion with just him and his guitar, and played “House Key”. He quickly picked up the energy though, and his band joined him on stage to transfer into “Lifeguard” and “Kites”.

Scott spared no energy in his performance, and had the audience locked in and singing back to him throughout the night. The singer/songwriter was clearly happy to be playing a home crowd, and explained excitedly that he got to take the subway to the venue.

Scott’s set had a healthy mix of pop and rock. Fans were treated to his radio hits as well as some of his older work, including “Machine” and “Tikka”. A highlight was definitely when Scott’s friend joined him on stage with a trumpet for “Ripple Effect”. Throughout the set, Scott would often pause to explain how thankful he was for his fans.

Scott and his band burst back on stage for the encore starting with “Hang Ups”. Before they could finish the set, Scott was joined on stage and presented with a gold record. He thanked the crowd again and took a quick photo before launching into his hit “Bungalow” to close the show: 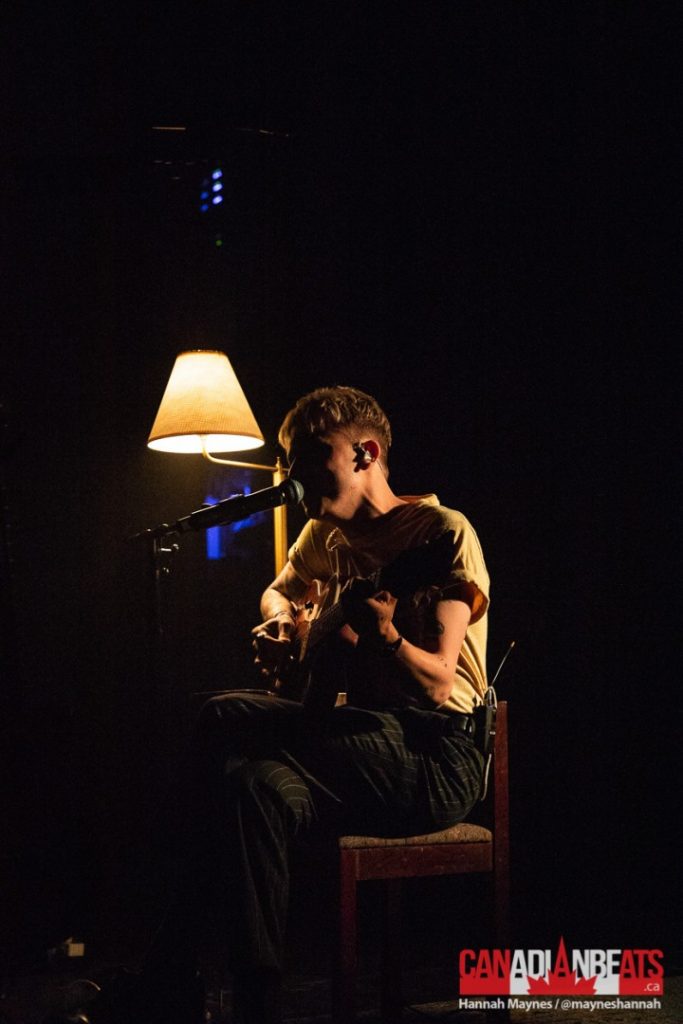 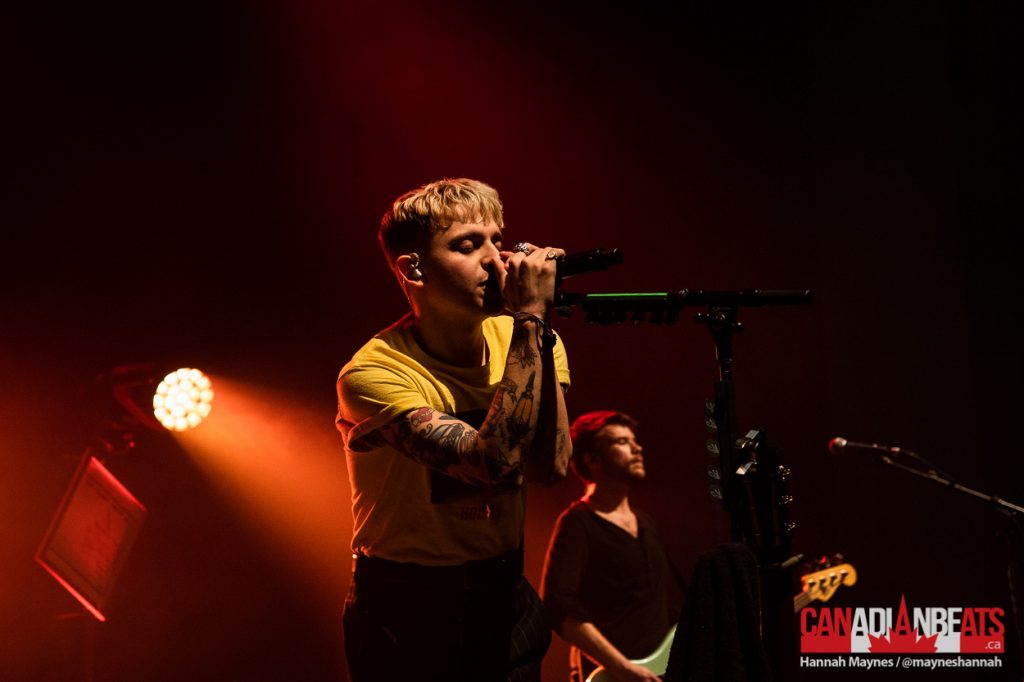 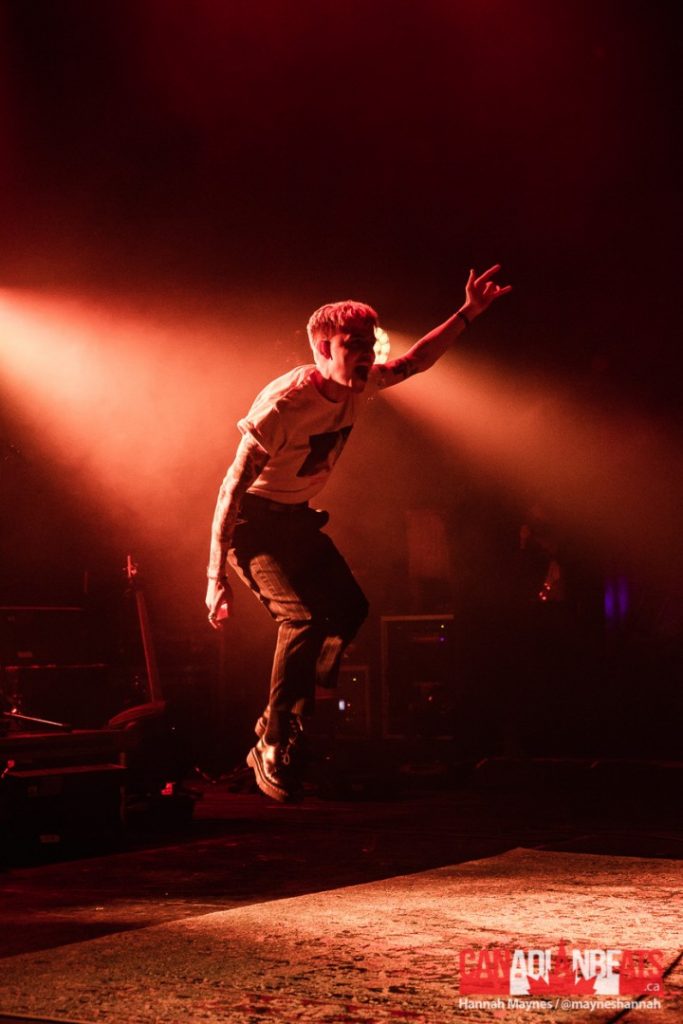 www.hannahmaynes.ca/
Share this:
Related ItemsBungalowDanforthfeaturedhang ups tourMyles CastelloRalphScott Helman
← Previous Story IN PHOTOS – Joluca in Edmonton, AB
Next Story → IN PHOTOS – The Tea Party & The Proud Sons in Guelph, ON