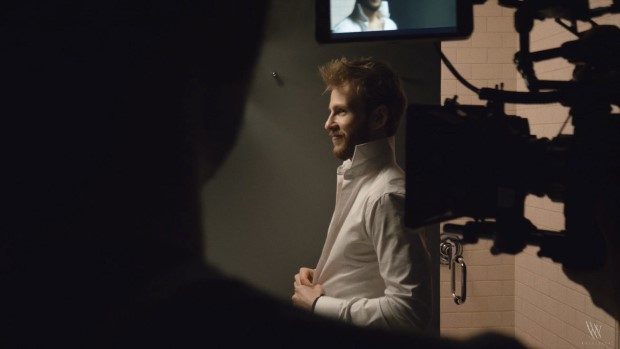 “It was new to me to be in front of cameras without my guitar or a microphone, but I’m getting more and more out of my comfort zone. I would even like to improve and play more for my next music video.” Yoan explains about his new music video experience.

With the new video out now, and a promise for new music to come, 2019 will be another busy year for Yoan. Presently Yoan is touring around Quebec throughout the summer season with more tour dates and events being announced.

Share this:
Related ItemsDepuis longtempsmusic videotourVideoYoan
← Previous Story Michael Bublé has released bublé! the official soundtrack to his recent TV special
Next Story → New single “That’s What You Get” from Damhnait Doyle