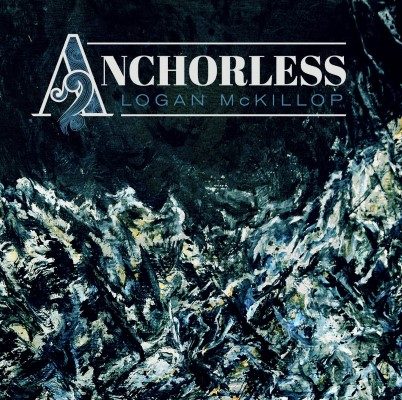 The 10 track album comes to life with the addition of a string section, piano, drums, bass, pedal steel, vibraphone, clarinet, banjo, mandolin, and a whole lot of harmony.

We’ve teamed up with Logan to premiere the album, so check it out below, and if you’re able, catch Logan on his Western Canadian tour dates. Eastern Canadian dates will be added, so stay tuned.