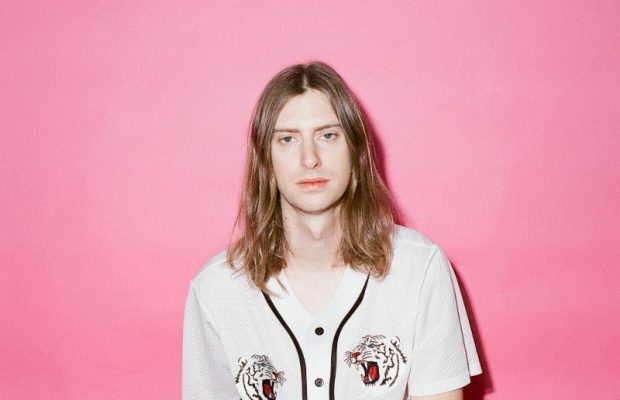 Toronto’s Taylor Knox is a power pop musician who has just released a new single and video. The song is titled “City at Night,” and was produced in Rob Schnapf’s LA studio—who has worked with artists such as Elliot Smith, Kurt Vile, and Beck—and mastered by Brian “Big Bass” Gardner (Blink 182, Nikki Minaj, Kendrick Lamar). Schnapf plays synth on the last chorus of the song, which adds to the many layers of 12 string guitars, tambourines and shakers.

The video for “City at Night” was directed and conceptualized by Toronto artist Layne Hilton, and features her site-specific installation Greenhouse. The installation explores themes of global warming and humans’ effects on the planet. “City at Night” is an ode to city landscapes, which connects the song and the artwork for the video.