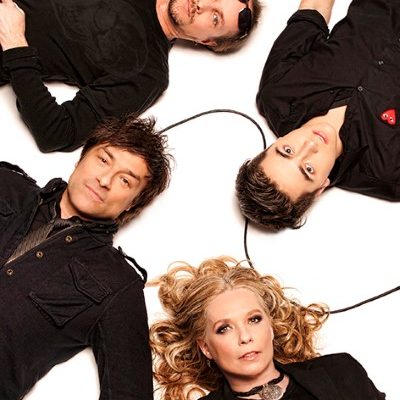 You may recognize the name, Spoons, as they were formed in 1980, and have helped define the sound of pop and new wave with hits such as “Nova Heart”, “Romantic Traffic”, “Old Emotions”, and “Tell No Lies”.

Now, they are back with their new 12-track release, which is sure to please existing fans, as well as new fans of the band. It’s been said that the track, “Beautiful Trap” bring back the “doot-doots” of the 1984 hit ‘Romantic Traffic” but the band says that it was unintentional.

“Like the lyrics of the song insist, it was unavoidable,” they say. “It’s in our DNA!”

Check out the album below, and keep up to date with all things Spoons via their socials.