Home / Promos / Tre Mission releases new video for “You Can Have”

Tre Mission releases new video for “You Can Have” 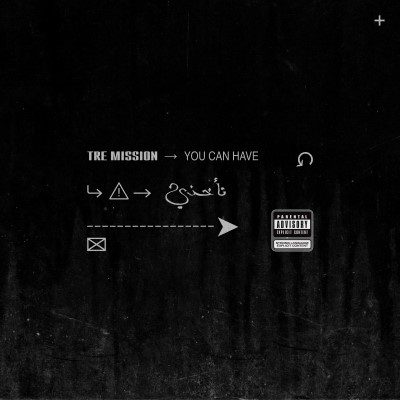 JUNO nominated Toronto rapper, Tre Mission, recently released his new song “You Can Have”, which was released on the city’s 185th birthday, March 6. The song is the second single released off of his upcoming project Orphan Black, which is set to be released later this year via Last Gang Records. His previous releases include JUNO and Polaris Music Prize nominated Stigmata in 2014, collaboration with Tizzy Gang Opps Next Door in 2017, and the other single from his upcoming album called “Hockey” in true Canadian fashion. The video for “You Can Have” pays tributes to the Don Mills and Victoria Park neighbourhoods of Toronto, where he grew up.