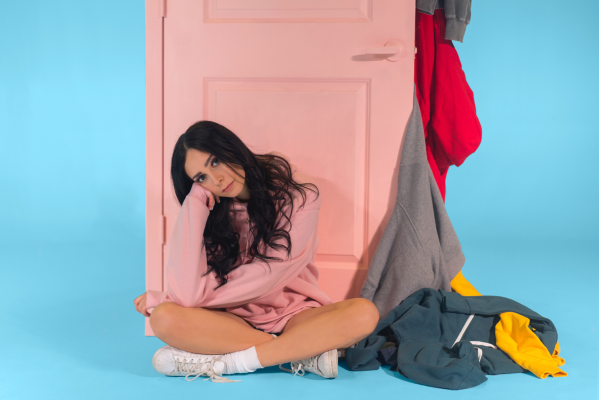 Toronto pop artist Lo Lo has recently released her new single “Sweater Collection”. The single was released on March 8 and is the title track of her upcoming EP, set to be released later this year on May 3rd. When asked about the EP she said “in the title track, Sweater Collection, I talk about how every old sweater in the back of my closet represents a failed/missed connection. Each song in the album is about those specific connections, so I thought it was only fitting to name the entire album Sweater Collection. My collection of sweaters is in direct correlation with my collection of songs on the EP.” This will be Lo Lo’s debut EP and follows her single from last year “Yours” which had success on Canadian radio, hitting #21 at Hot AC radio, and was selected as iHeart Radio’s Future Star, allowing it to gain traction and being featured on some of Spotify’s hottest playlists, garnering Lo Lo over one million streams on the platform.