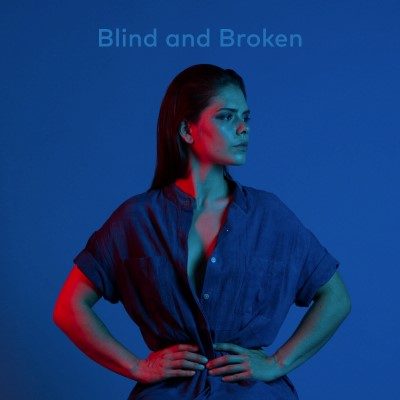 Halifax-based artist Leanne Hoffman releases “Blind and Broken“, the lead single off of her debut solo album What Remains slated to drop on May 10.

“Written during the Jian Ghomeshi trial, “Blind and Broken”, speaks to the frustration that comes with being a woman in a society where the justice system is consistently
letting you down and placing men on a pedestal,” says Hoffman. It’s about being angry and also feeling helpless and hopeless.”

Produced by award-winning recording artist and producer Erin Costelo, Hoffman is the first artist signed to Costelo’s imprint Venue Records. The label will celebrate the launch and official signing with a Halifax show on April 12th featuring a performance from Hoffman, and Costelo.