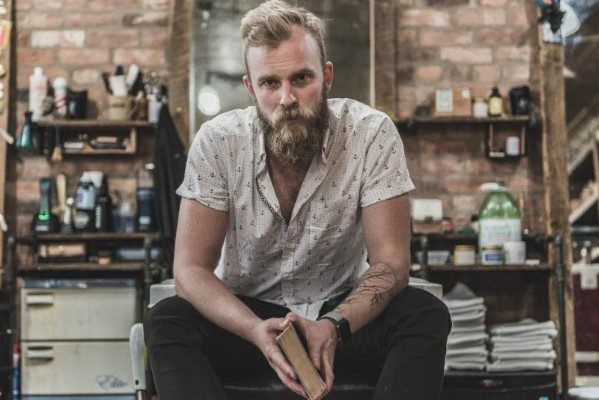 Joey Landreth blew fans away with his debut solo album Whiskey, and today he’s excited to share that his anticipated sophomore album Hindsight will be out on April 19th via Cadence Recordings.

Reflecting on the track, Joey says, “We all have that friend who just can’t seem to stay away from the bad apples. “Cryin” is the intervention set to music.”

Eager to hit the road with this new material, Joey is thrilled to have Roman and other world-class musicians joining him for much of the upcoming album release touring, which includes solo and band dates all over the UK, Germany, Holland, Denmark, Canada, and the USA.  See below for list of upcoming tour dates.

Share this:
Related ItemsCadence RecordingsCryin'HindsightJoey LandrethtourWhiskey
← Previous Story One In The Chamber releases video for “Itchin’ Back”
Next Story → ZINNIA releases “Bullets” off of her debut LP