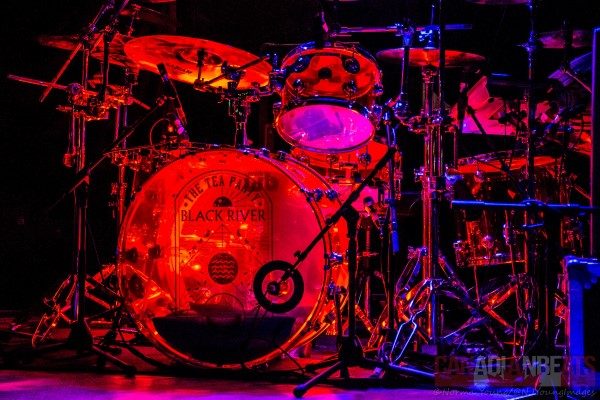 What can I say about The Tea Party? I have been a huge fan since 1995 with The Edges of Twilight. I have had plans to see them three or four times with them coming to Halifax on numerous tour stops but always had last minute emergencies. Well, thankfully, I can now cross this band off my bucket list of must-see Canadian Alt-Rock acts.

As I said, I have loved The Tea Party since I was a teenager. Not to date myself, but that is a pretty long time ago! To finally see them in person was going to be a super treat.

We started the night with MB Band The Proud Sons. A short 30 min set, the band provided a laid back rock vibe with geared up the crowd for some for the heaviness they were ready to receive.

The crowd for the entire show was very unique in my rock n roll world experience. Maybe I am used to more of a harder group of headbanging, screaming, shouting group. The crowd was silent and still for most of the performance, as if in a trance by Jeff Martin’s vocal melodies and guitar. They would sing along to the parts that Jeff asked them to sing along to, they would loudly cheer after each song, and then when the next song started, stillness… Everyone absolutely absorbed by the experience.

The band stuck to the set list ALMOST to a tee. At the very end, they cut the set list that was laid down short and followed up with not 1, not 2, but 3 encores! All screamed, and cheered at the end chanting for more! I as well did not want this night to end as well. One more 90’s Canadian Alt-Rock band I can check off my bucket list. 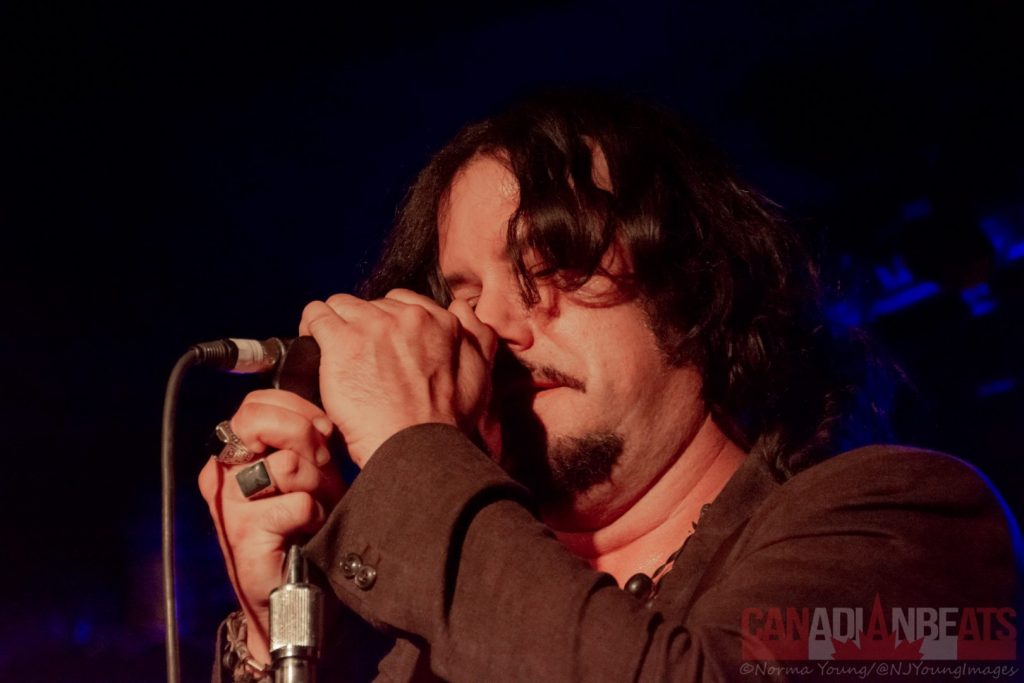 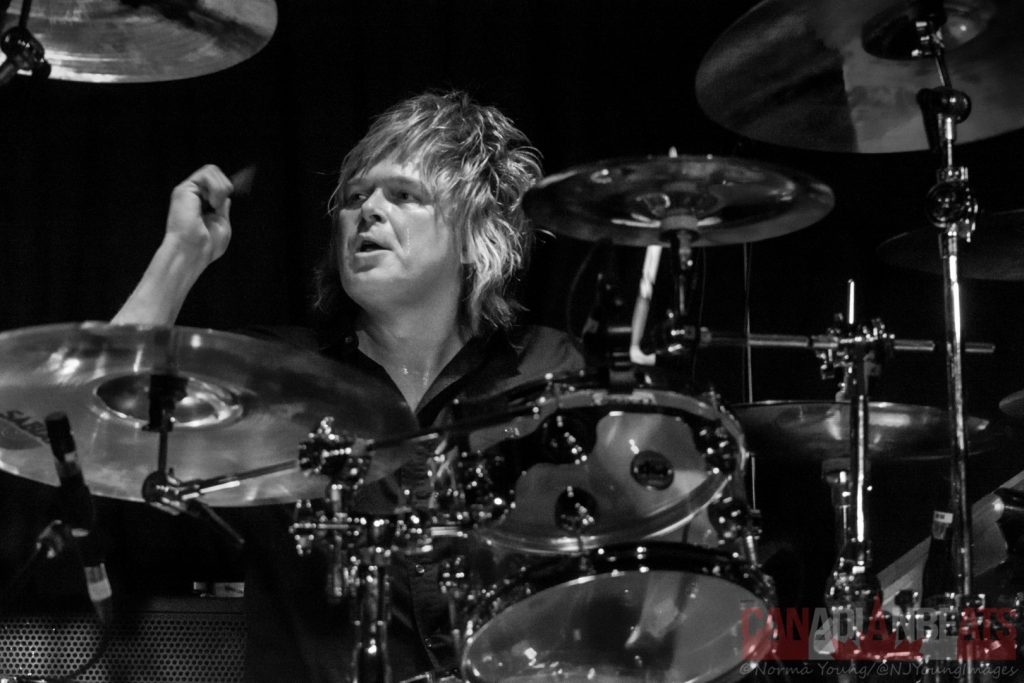 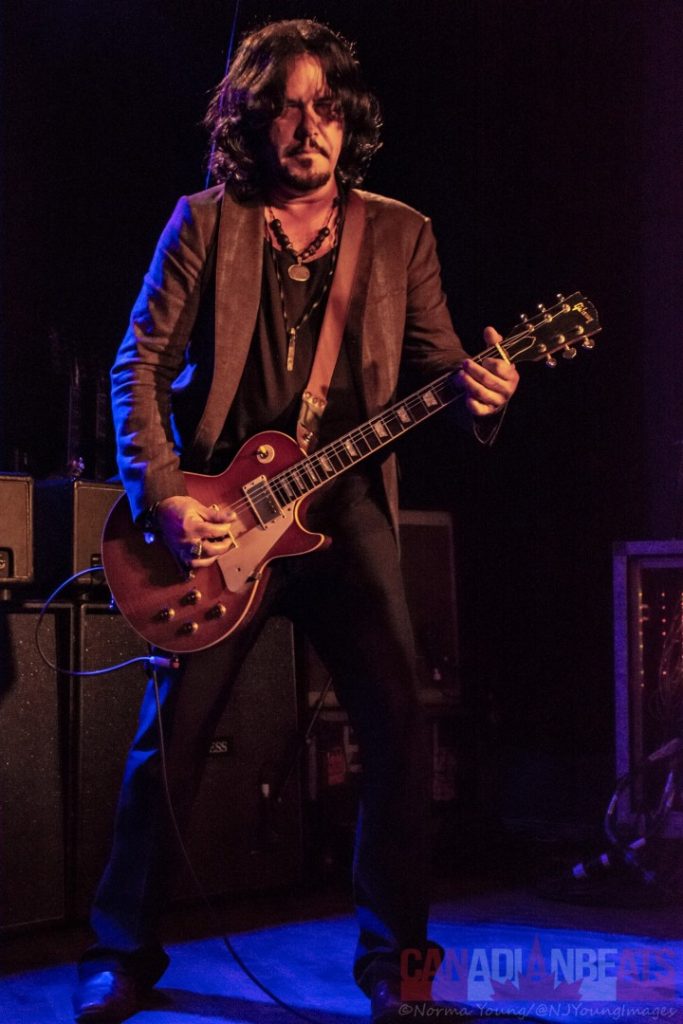 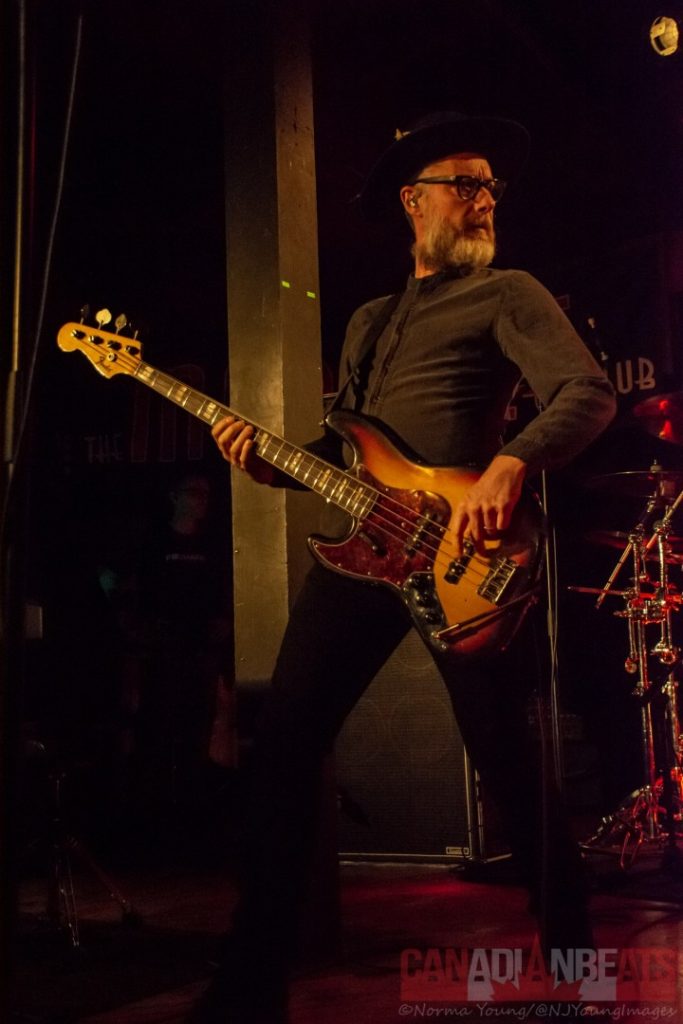 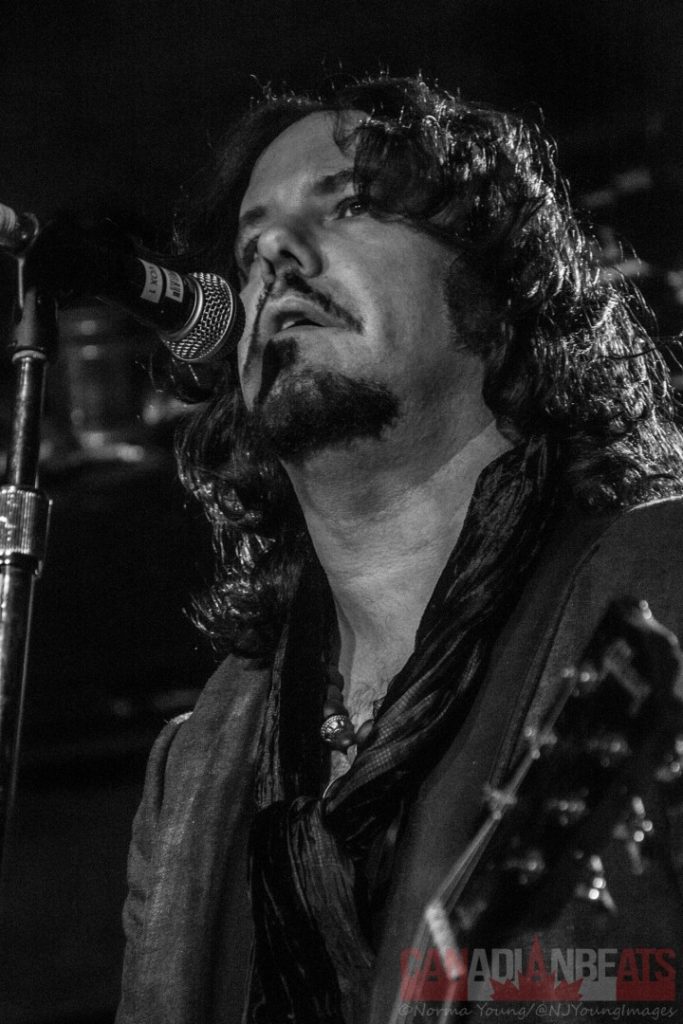 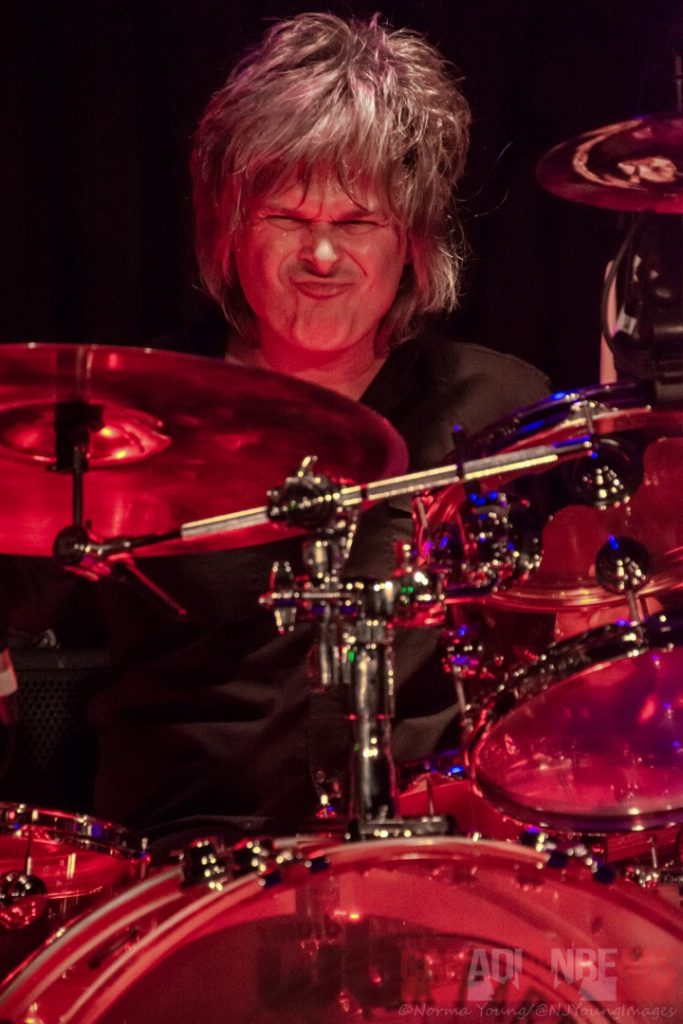 Share this:
Related ItemsAlt-rockCanadaCanadianfeaturedHalifax NSSonic ConcertsTemptationThe Edges of TwilightThe Tea Party
← Previous Story IN PHOTOS – Hometown in London, ON
Next Story → IN PHOTO – At Dawns Edge, The Anti-Queens, Old Major & Vox Somnia in Brampton, ON