Home / Shows / IN PHOTOS – Tokyo Police Club in London, ON

IN PHOTOS – Tokyo Police Club in London, ON

Opening up the night for Tokyo Police Club was Jeremie Albino from Toronto. Raised in Toronto, Jeremie went from city life to country life as he found his sound and style, by doing so he grew as a musician. By mixing soulful rock n’ roll and blues, Jeremie grew to a joyful and energetic performer. With that energy and intensity, he was able to bring a passionate and heartful performance. The essence that Jeremie and his band had on stage, the crowd became entwined with the love they had, it was a performance worth experiencing. 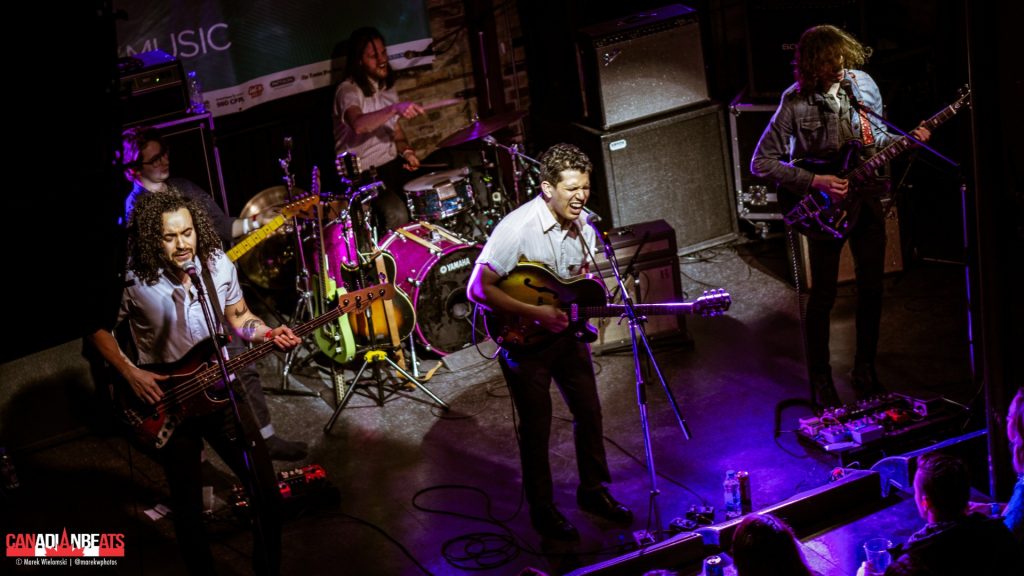 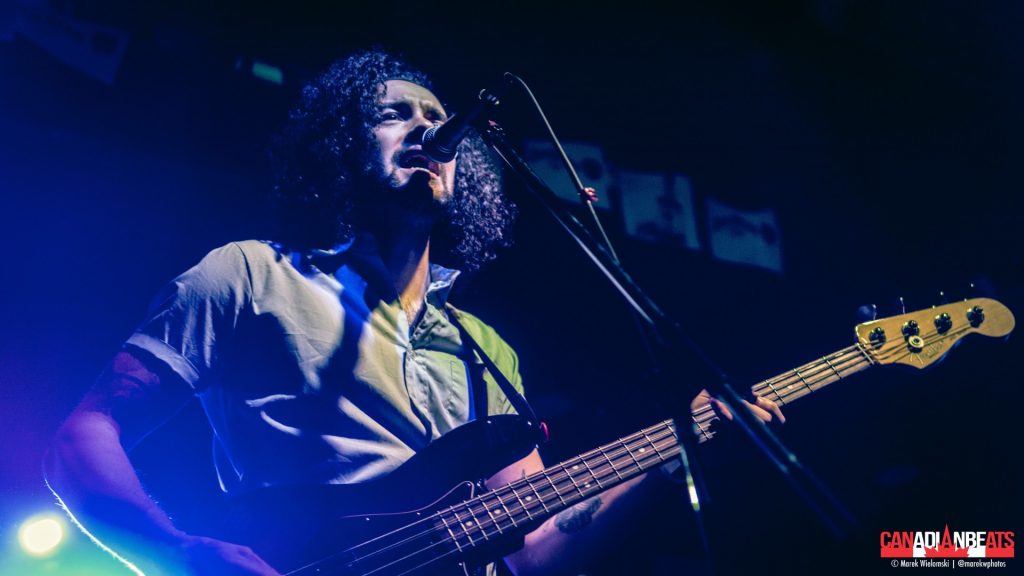 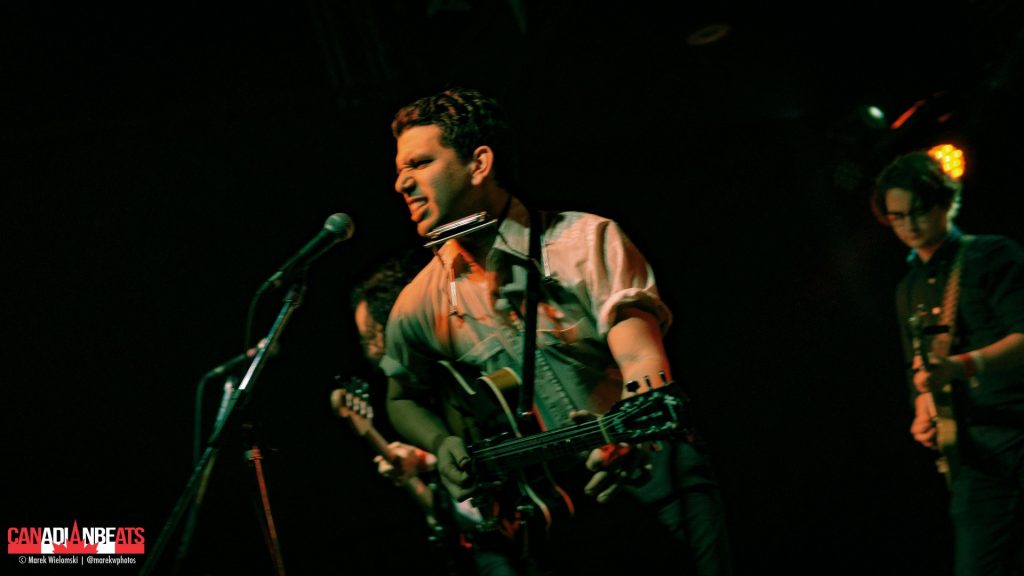 Supporting Tokyo Police Club at Junofest was a London, Ontario band by the name of Texas King. They were part of the local talent that helped make that night memorable. Texas King is a rock n roll band with a lively sound that you can’t help but just move. That night the crowd was moving and dancing as the band engaged with the crowd so effortlessly. The engagement the band had with the crowd was so genuine and you could feel the love the band has for what they do. From people’s reactions, it’s safe to say anyone who didn’t know who they were left as a fan. 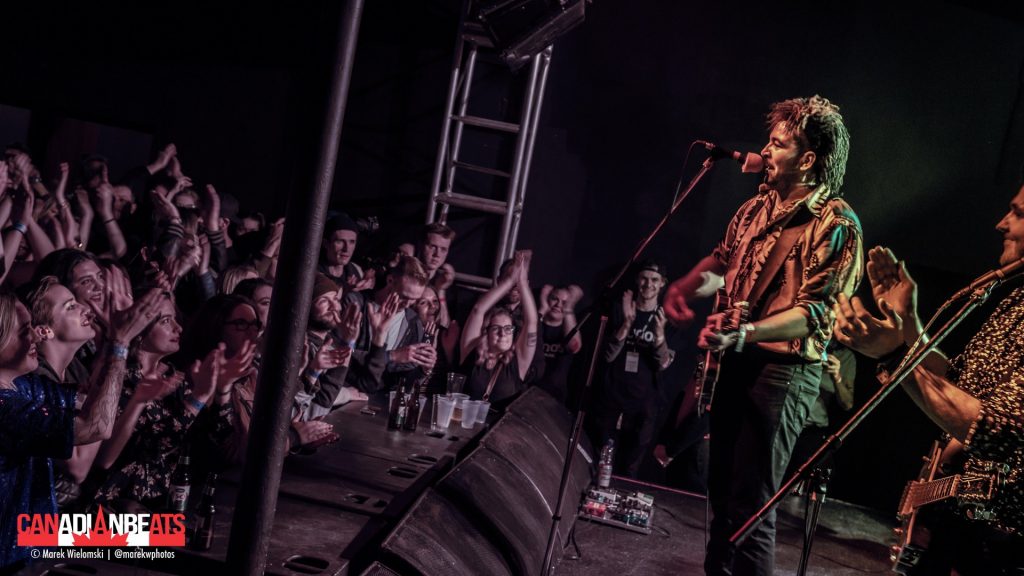 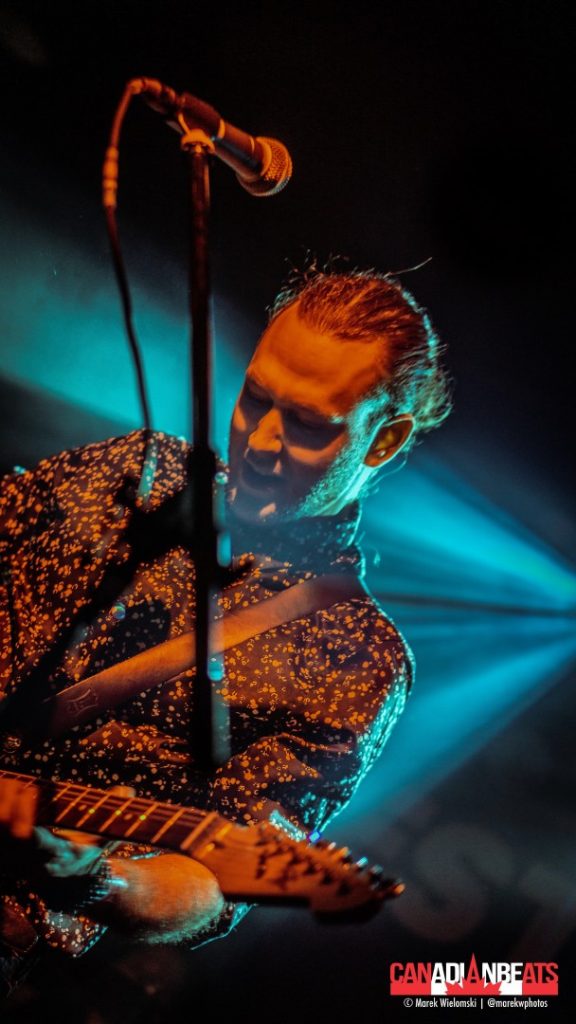 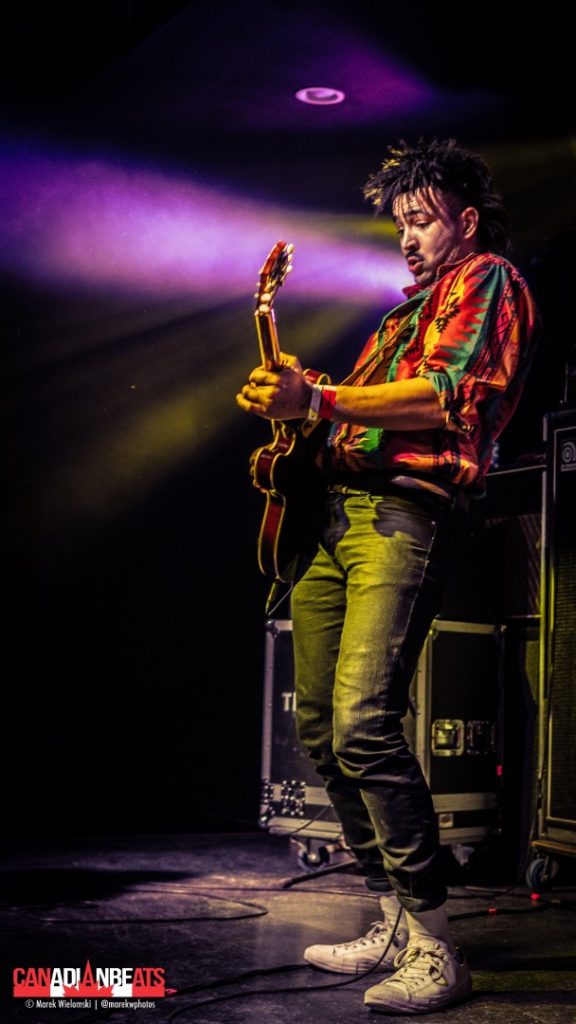 Nominated for a Juno for alternative album of the year Tokyo Police Club put on a stellar show for Junofest. Originally from Newmarket, Ontario, they are an indie rock band with an unique sound with an upbeat feel and a certain authenticity that you can’t help but get addicted to. And as they played that night the crowd seemed to have been addicted. As they played people got as close as they could, sang along and simply put all their energy into enjoying themselves. Tokyo Police is on tour right now so they won’t be back to London for awhile but from how upbeat the crowd was am confident it will be another sold out show when they come back. 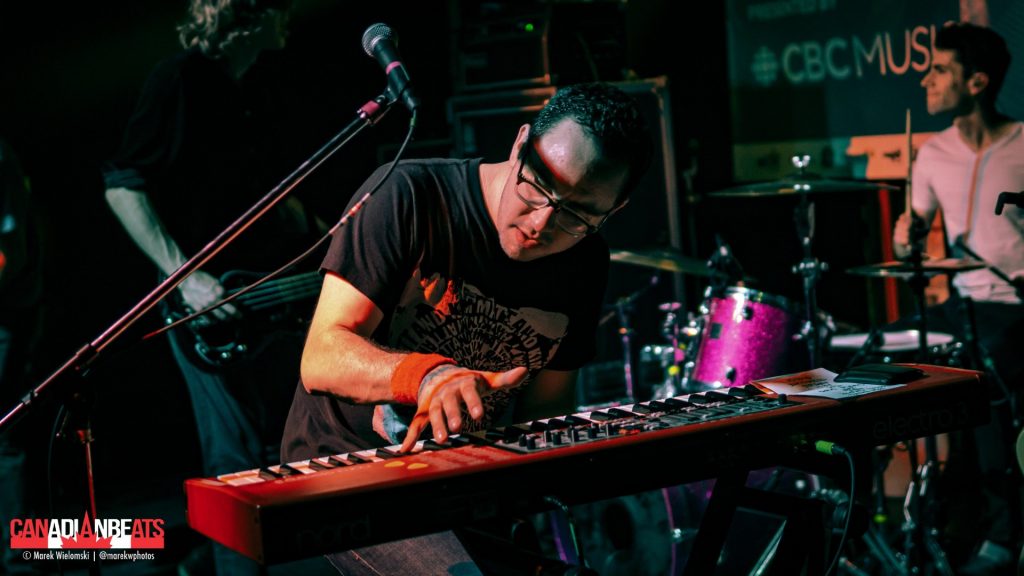 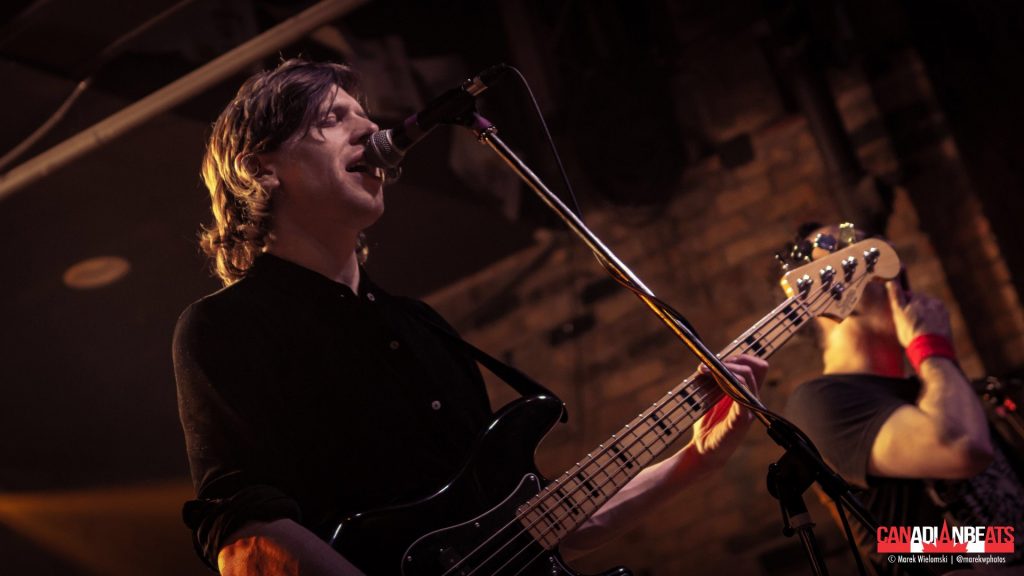 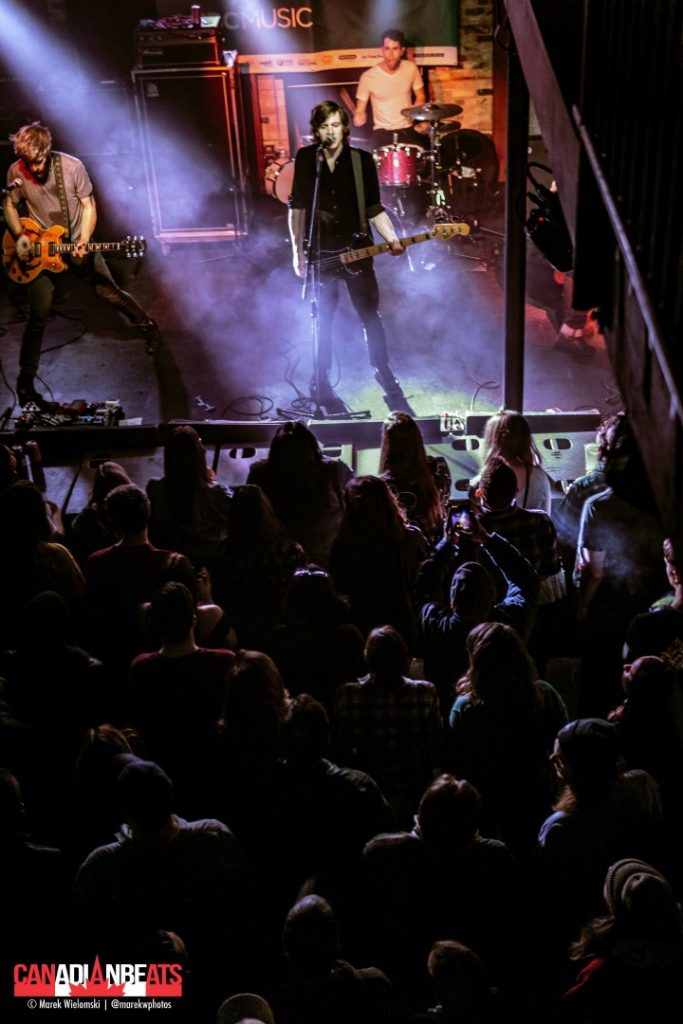 Natives to London, Ontario, Basic White finished off the night for the Junofest show featuring Tokyo Police Club. They ended the show with pure energy which drew in the crowd and from the looks on their faces they enjoyed every moment. Basic White is a relatively new band to the rock n roll scene but has already been put into notable opening slots for Mother Mother, Classified, Our Lady Peace, Treble Charger, and Ill Scarlett. They have quickly become a solid name in London and are spreading their music and passion throughout Canada. 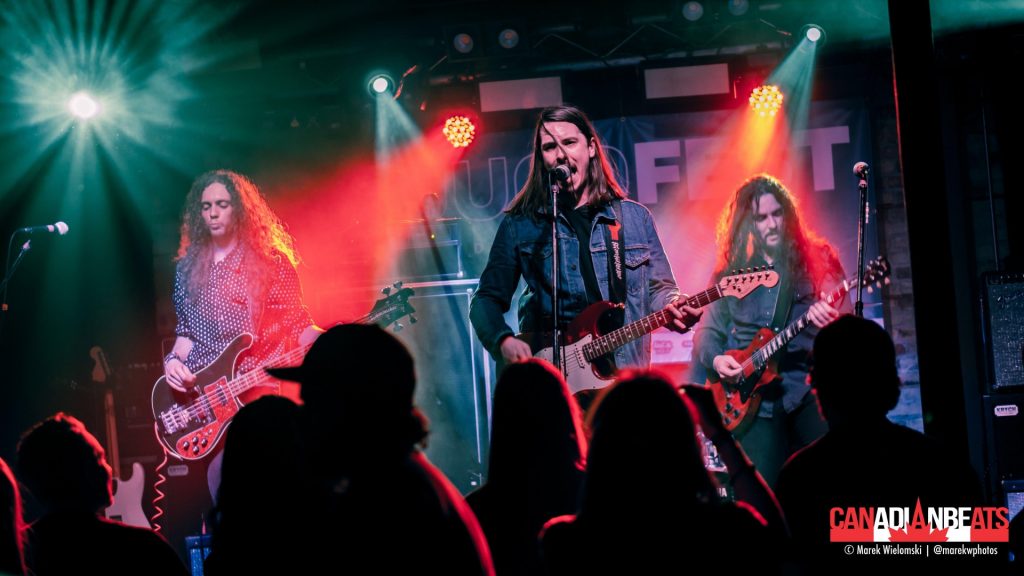 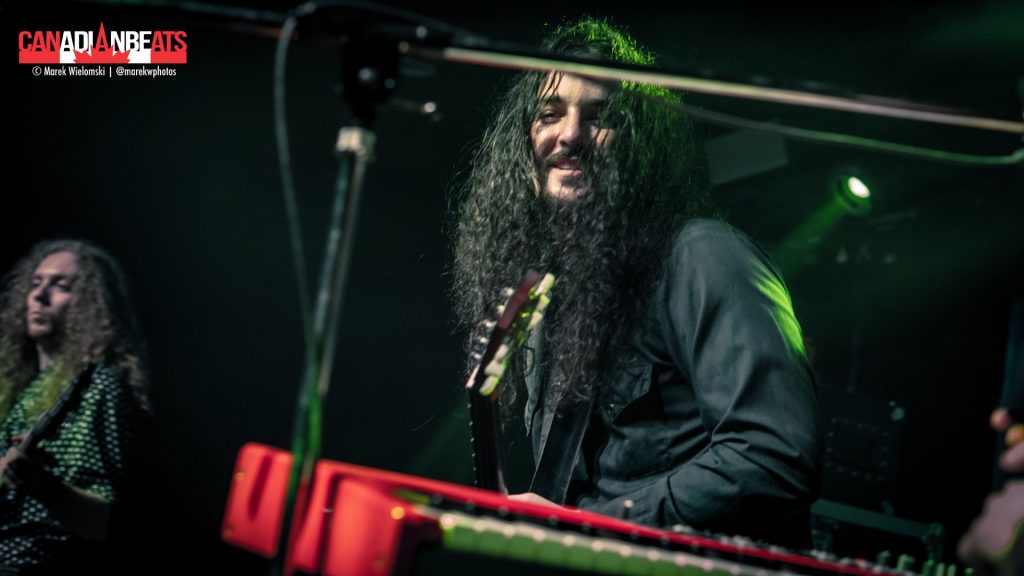 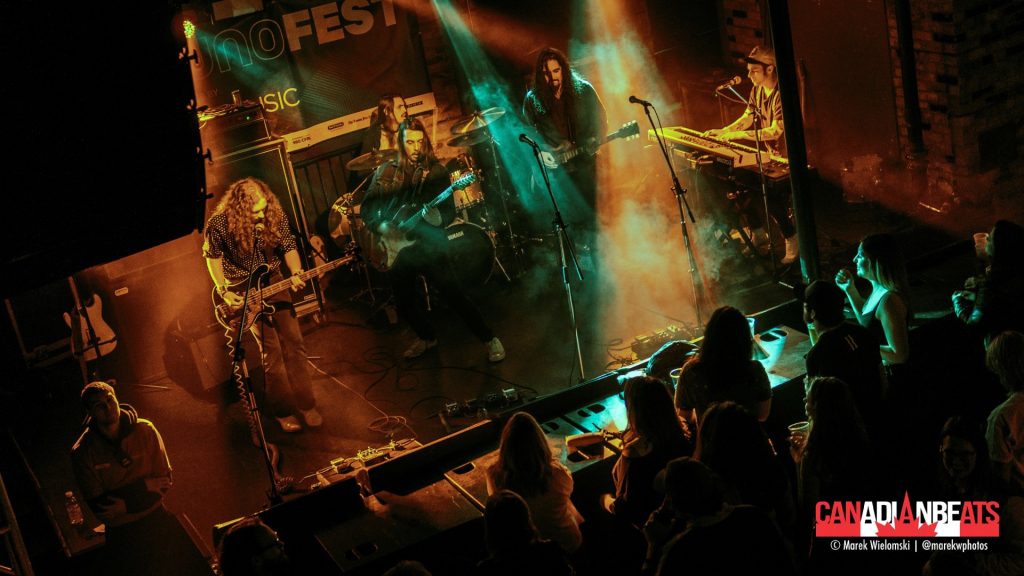