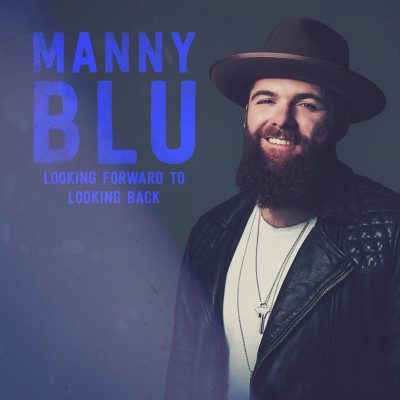 Canadian Country music newcomer Manny Blu has recently released the second single off of his upcoming debut EP. “Looking Forward to Looking Back” has now been released as a single, alongside the official music video. Released on March 8, 2019 “Looking Forward to Looking Back” is the follow up to Blu’s debut single “X on My Heart.” Both tracks are leading up to the release of his first EP Leave It Like It Is which will be available this summer.

Blu says “This song paints a beautiful story about growing up and growing old with the love of your life. From start to finish, proposing to having a family, the lyrics and video really tug at the heartstrings and encourage the listener to look back on their own life or dream about what’s to come.”

Blu has brought his own unique sound to modern country music since debuting last month with his first single, “X on My Heart.” Blu is already planning the release of his third single “Like It Like That,” which will be available this spring followed by the release of his EP Leave It Like It Is.  Fans will be able to catch Manny Blu on stage across the country this summer on the Hit After Hit Tour alongside Canadian country-greats like George Canyon, Doc Walker and Charlie Major. You can check out the tour dates here.