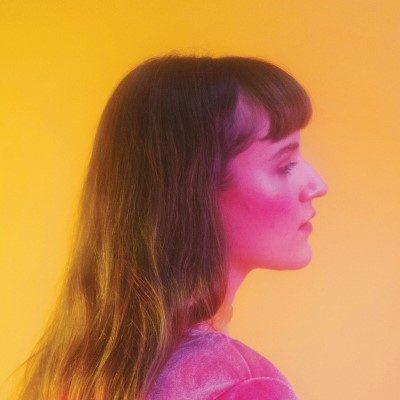 Outro is a veritable wonderland of experimental soundscapes Emilie builds foremost with her haunting vocals – but is accompanied by harp,
synths, electric guitar, bass, piano and drums. Using free verse lyrics, each track of ‘Outro’ follows a similar freedom from structure. For example, the track ‘Three’ hops back and forth between a kicking rock track to the ethereal dream pop. The track ‘Island’ moves from poignant slow folk to upbeat synth-pop.

The through line of Outro is certainly the melancholy regarding the nature of adult relationships. This is imparted to the listener with not just the overall tone of ‘Outro,’ but with some truly inspired lyrics. The track Swimmer, for instance, meditates on the passing of the friend with affecting lines such as “I wrote you one hundred songs just like this one
that you’ll never hear ‘cause this is just a conversation with myself.” The track ‘Never Good Enough’ then explores the pain of abandonment in a romantic relationship with striking lines such as “You didn’t have to go so far if you needed space. I’ll give you all the goddamn stars if you want some space.”

Overall, Outro is pure poetry that was worth the wait. I highly recommend listening to it with headphones to experience the fullness of this journey.