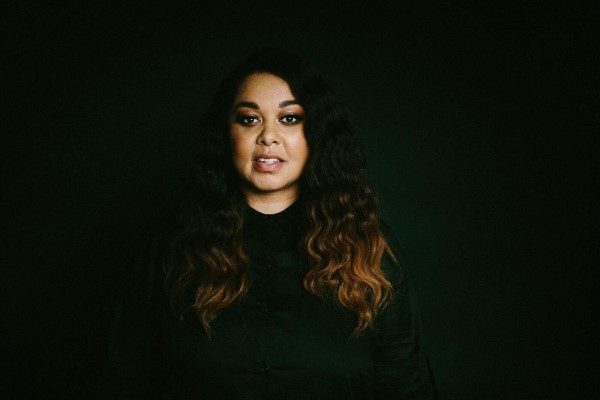 Nuela Charles is kicking off 2019 with another reason to celebrate. The Edmonton-based newcomer received her first Juno nomination for Adult Contemporary Album of the Year. This marks the soul singer’s second overall nomination- she previously scored one in 2018 for her self-released sophomore album The Grand Hustle. That same year she released her new EP Distant Danger. That release produced two Top 20 singles, “Do It Right” and “Danger” – the first was also listed as one of the Top 100 Canadian Songs of 2018, chosen by CBC Music. If you watch shows like Jane the Virgin, House of Lies, and Degrassi: Next Class, chances are you’ve heard a Nuela Charles song.

We caught up with the budding singer-songwriter to catch up on her success, new music, and what she hopes for the future.

This year’s just started and you’ve already snagged a JUNO nomination- congrats! Has the news set in yet?

The news is definitely crazy, but I’m really proud of what we did with my record “Distant Danger” – so I’m very happy it is being recognized.

What was the process like putting your new EP together, compared to creating The Grand Hustle? Did you approach anything differently?

The Grand Hustle was written over the span of 2 weeks in a “writing camp” style. With Distant Danger, I wanted to have time to write a bunch of songs, and then build them up and break them down until we got them to where we wanted. It was a very liberating process, allowing me to get more into the production of the songs, and really put my stamp on it.

For anyone who hasn’t heard the EP yet, can you describe the energy behind Distant Danger?

Distant Danger is sassy and playful but also contemplative and moody. It’s like that feeling you get of impending danger or when you know you probably shouldn’t do that one thing that’s gonna end up in trouble – denial at first, and then acceptance and perseverance to get through it and keeping moving.

Do you have plans to tour the new EP?

This summer I’ll be playing at various festivals, but not any specific tour plans right now.

As a Canadian artist, what would you say is the most exciting part about being an artist in the industry right now?

I think the most exciting thing about being an artist today, is that there are no rules. You make your own path and steer your own career.

Since this year is already off to a great start, what else would you like to accomplish before the end of 2019?

I definitely want to be on the road more, and am hoping to maybe do a full tour in the Fall. But I’m also working on new music this Spring, so I’m excited to get more of “Nuela Charles” out there!