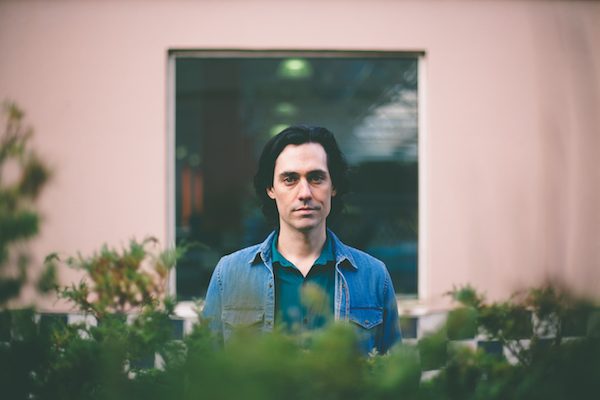 Alternative indie-folk artist, Adyn Townes, is hitting the road this spring. Following the July 2018 release of his debut album, “After The Fall” (which you can listen to here), under his new moniker, Townes is now embarking on a tour, bringing the songs from the new record to life on stages across western Canada. See below for the full list of dates.

“I love being on the road, especially when it’s with a musician like Poor Nameless Boy that I have respected for so many years. After spending most of this winter locked away in the studio working on new material, so I’m really anxious and excited to head back out west and debut some of these new songs!”

Having performed internationally for more than ten years under his given name, the New Brunswick native found himself on tour in Newfoundland supporting his third full-length album as Andy Brown. It was here, during a video shoot, that Towne’s life changed. The cameraman ventured off on his own to take some photos and suddenly fell into the ocean. Townes rushed to help him while the waves were crashing around, and fell in on the same slippery rock that the cameraman had. Somehow, they both made it out, but Townes was left severely injured with a torn rotator cuff. Pushing through, he continued on the 20-date Canadian tour and 8-date run in Europe, but lost the ability to move his shoulder and hold a guitar. Taking 16 months off following, Townes struggled with depression but ended up finding a new approach to his music – focusing on melody without the crutch of his guitar. That time off resulted in the ten songs found on the aptly-titled, “After The Fall”. 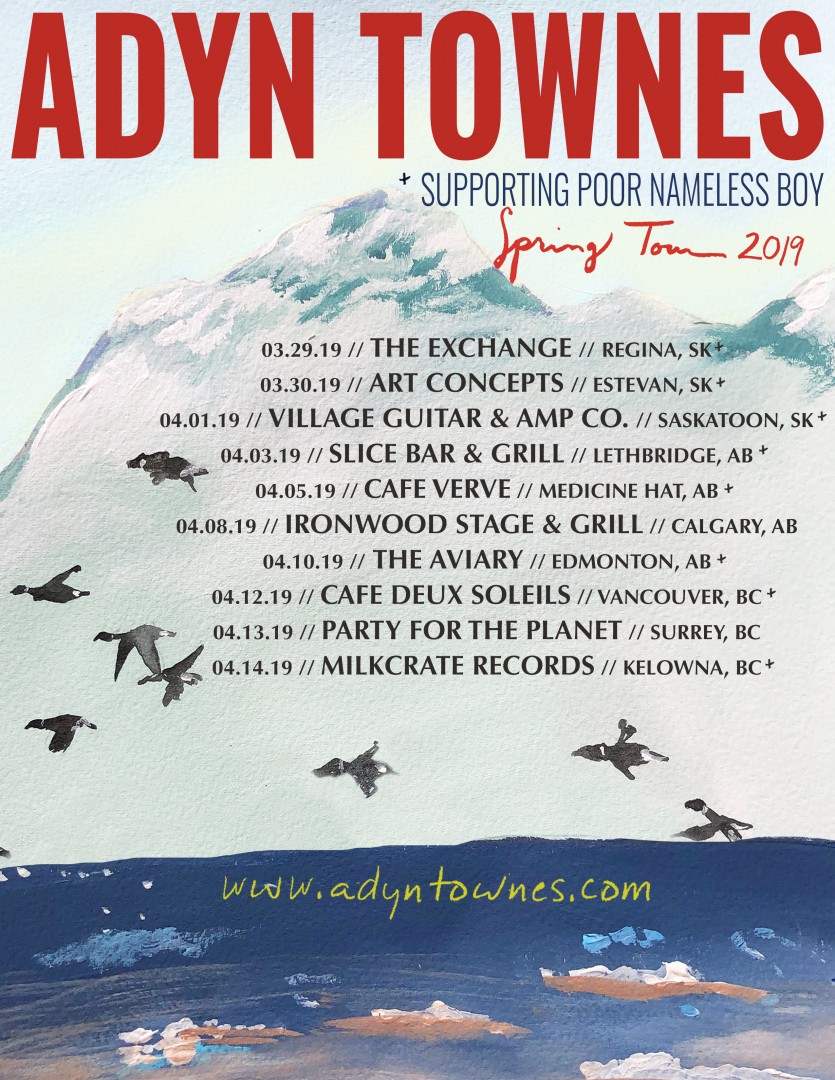