No time was wasted as London got its first taste of the party to come as the JUNO Cup Jam took over Rum Runners ahead of the 16th annual JUNO Cup.

After members of the media were invited to a scrum at the Western Fair District Sports Centre, where the “NHL Greats” and the “Rockers” showed off their stuff, everyone headed to Rum Runners on Dundas St. to celebrate hockey and MusiCounts through song. 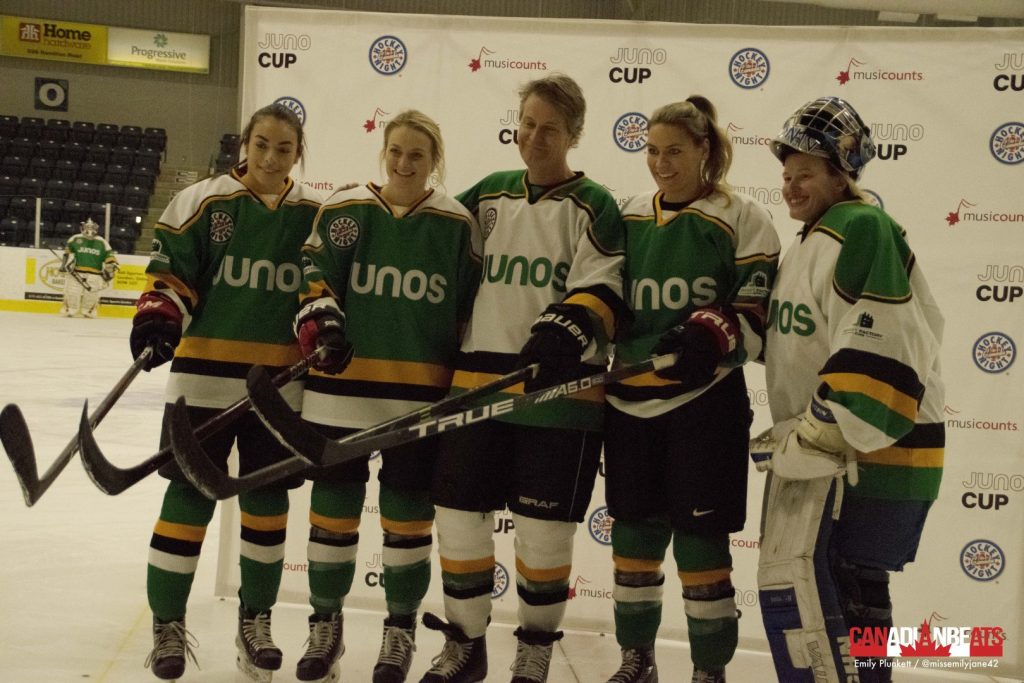 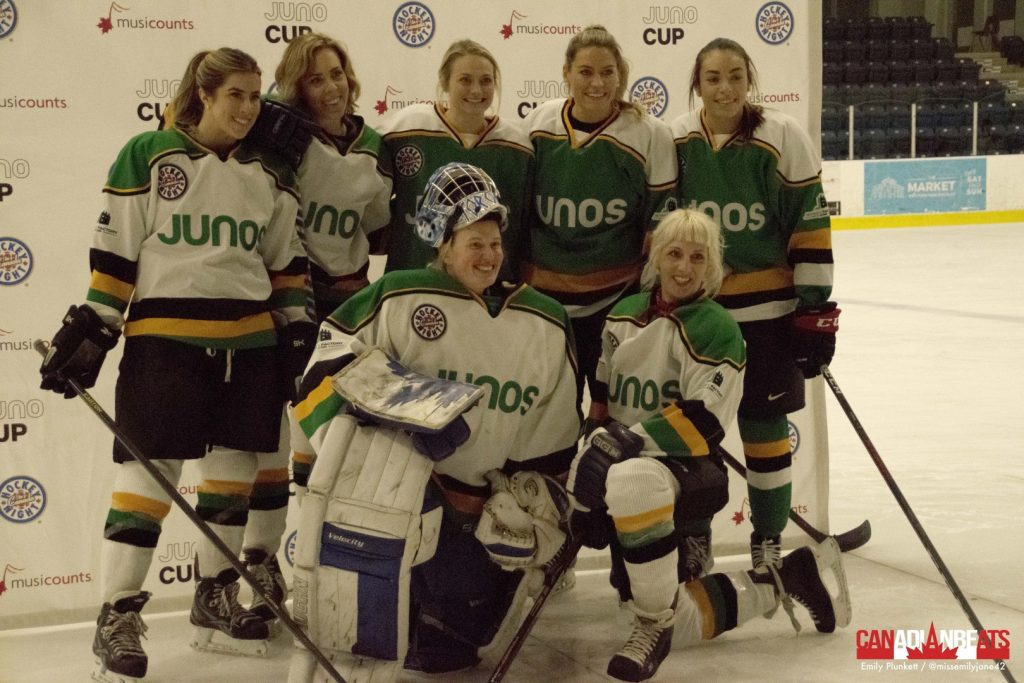 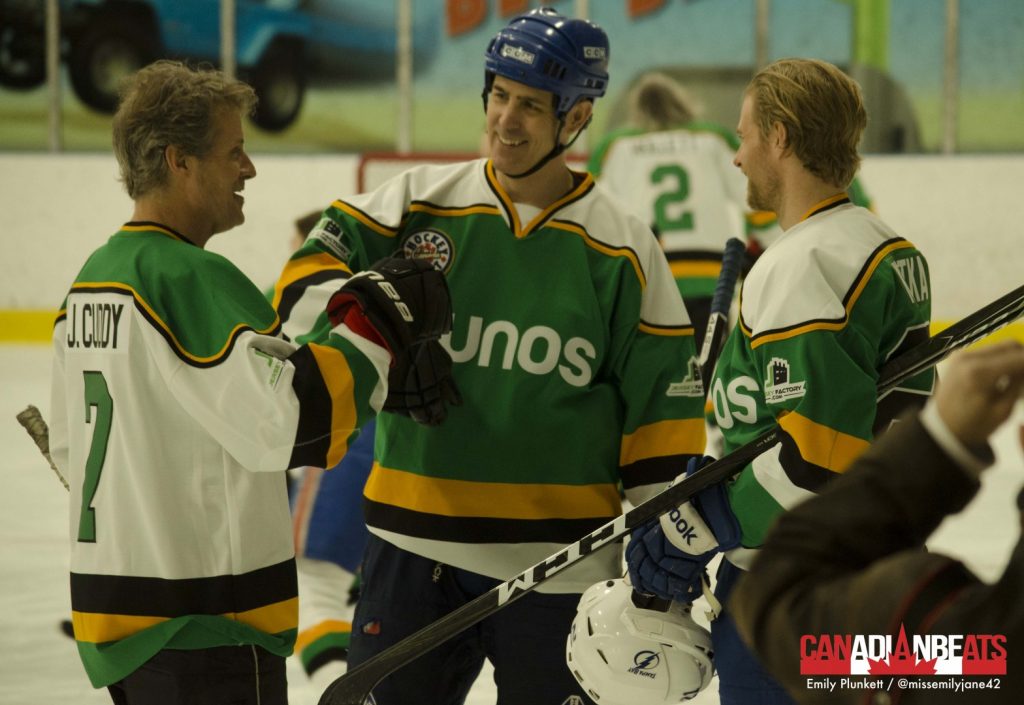 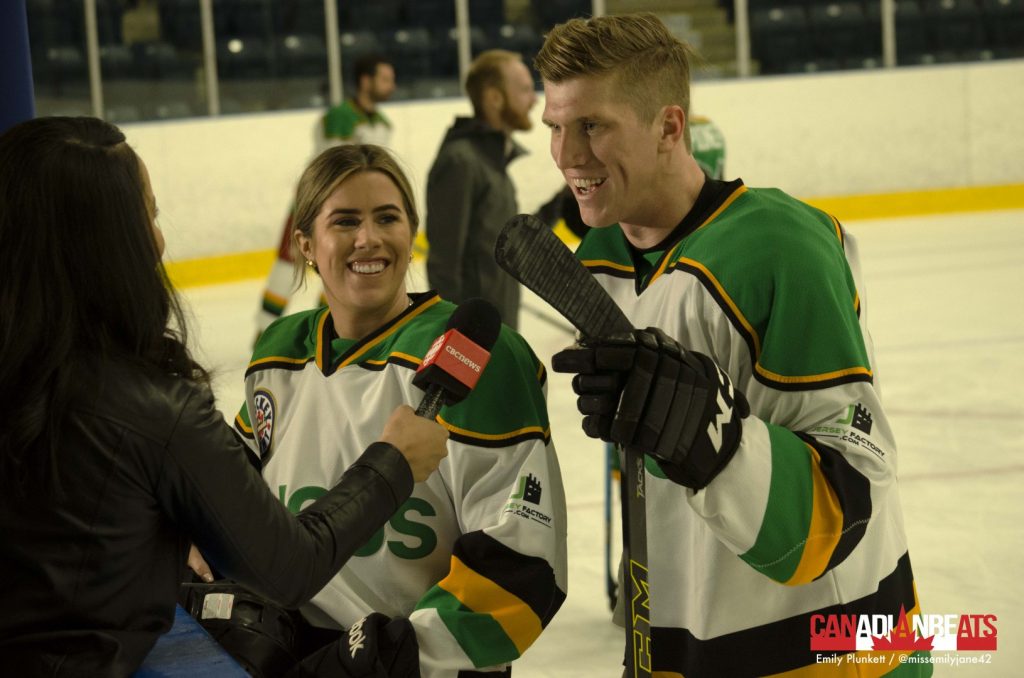 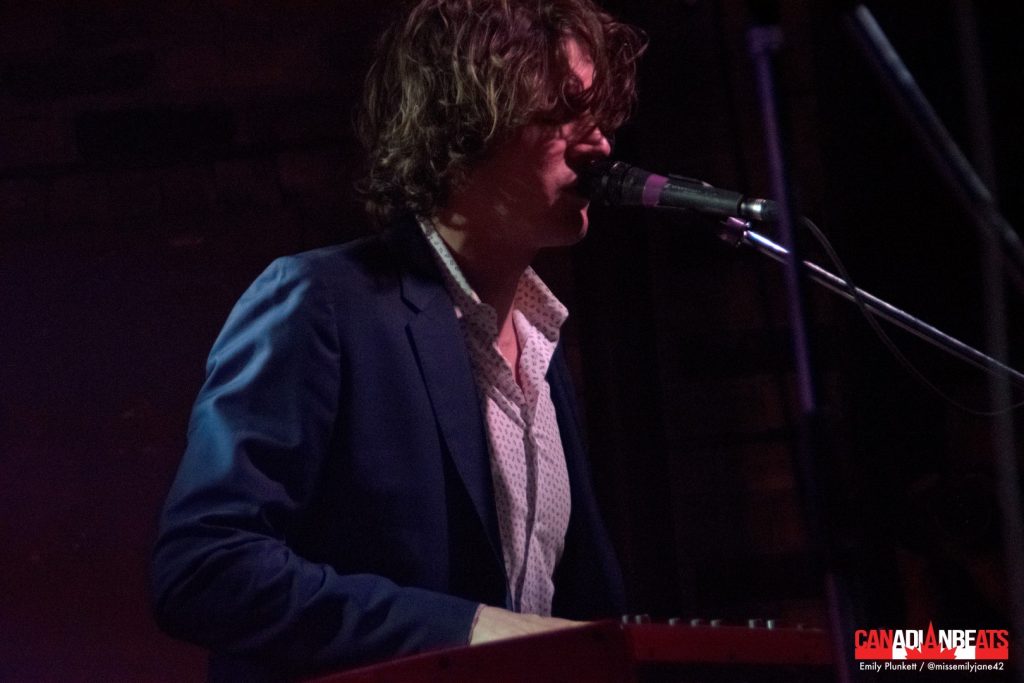 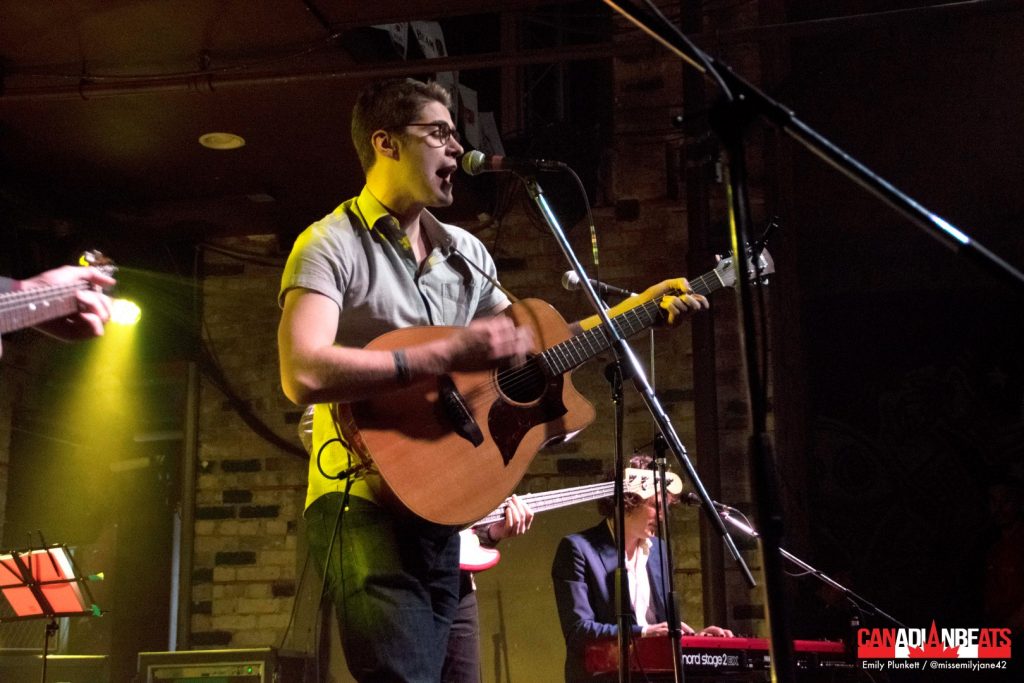 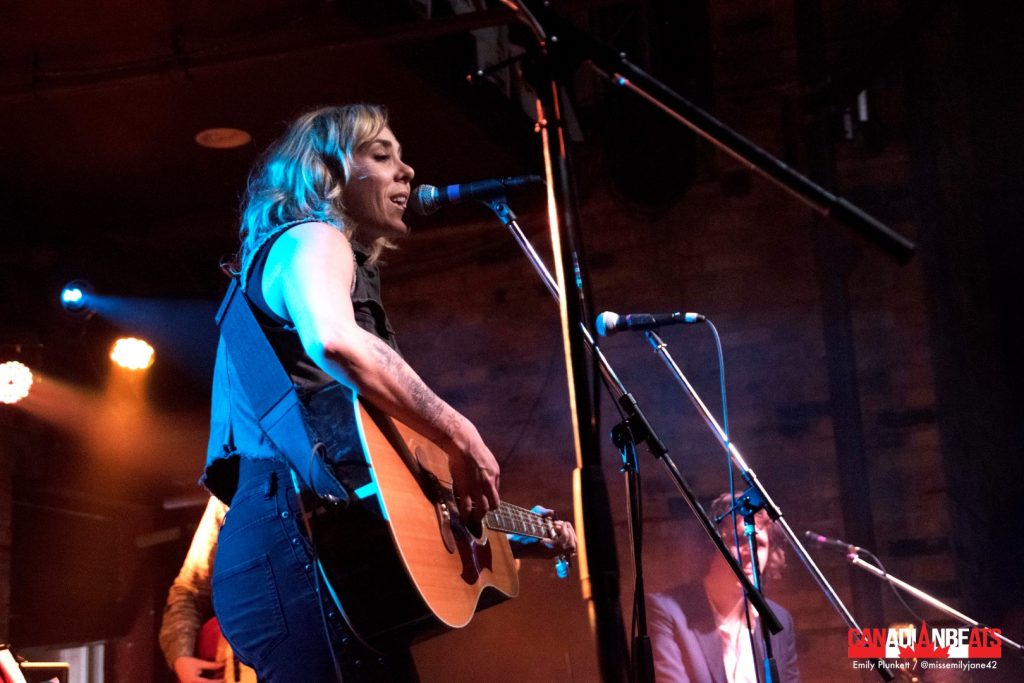 There was even a quick interlude by the NHL Great’s Brad Dalgarno (formally of the New York Islanders), who performed a resounding cover of “Mrs. Robinson,” dedicated to his wife, and his mom, who sat side stage. 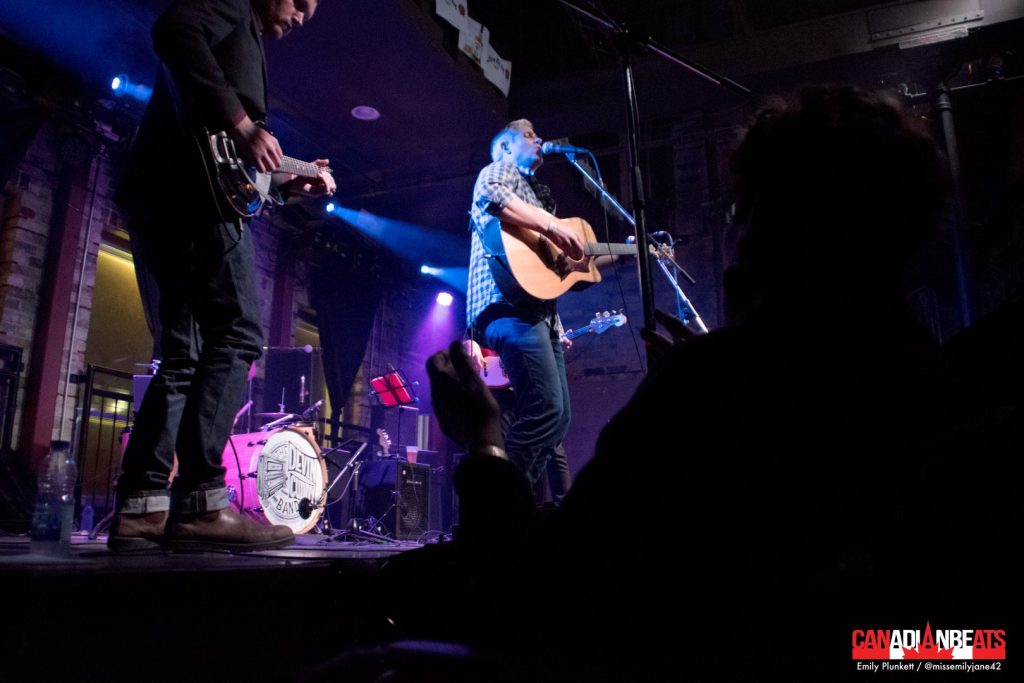 While the warm crowd was delighted by additional performances by the Reklaws and singer-songwriter Trixie Berke, the room was the most excited to see Blue Rodeo frontman, Jim Cuddy; who pulled some classic covers of his own with Rhinestone Cowboy, and would later perform a selection of Blue Rodeo classics with his sons Sam and Devin. 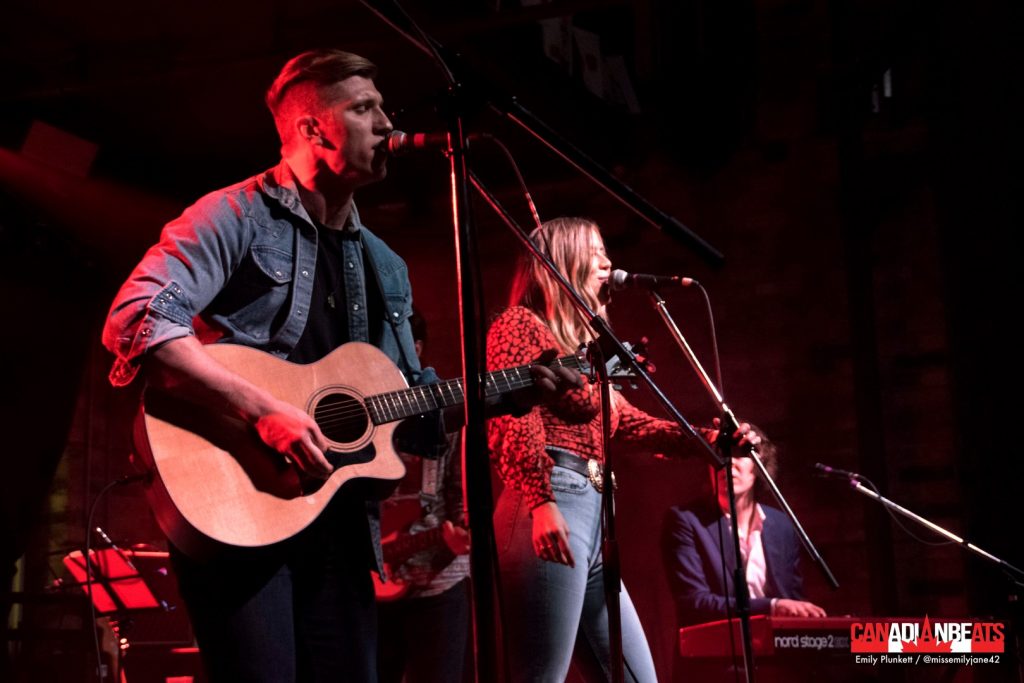 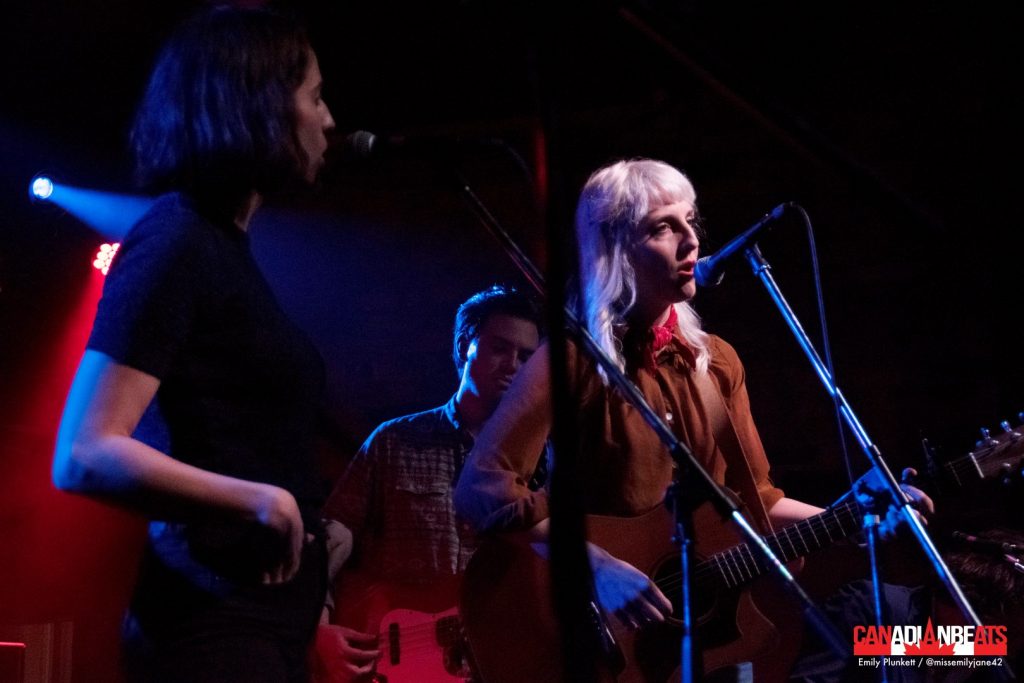 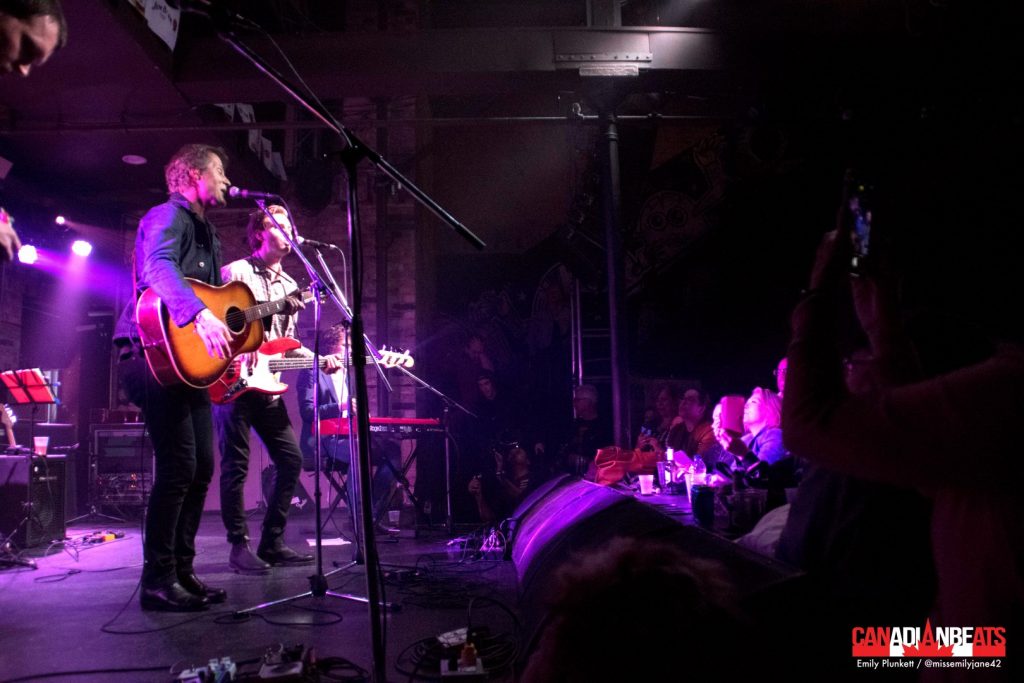 For London, this was the perfect start to an exciting weekend to come.