For only the second time in the event’s 16 year history, the Rockers actually won the JUNO Cup.

The popular hockey tournament that pits hockey stars against some of Canada’s best and brightest musical talent; all in support of MusiCounts, Canada’s music education charity.

Hockey and music fans of all stripes were in for a real treat as current and former hockey greats such as Doug Gilmour, Gary Roberts and Natalie Spooner took on music powerhouses Jim Cuddy, Mitch Derosier and Luke Lalonde of Born Ruffians, Stu Walker and Jenna Walker of the Reklaws and Amanda Rheaume.

Goals were made by the Rockers included beauties by Dwayne Gretzky’s Tyler Kyte and the Reklaws, Jenna Walker; while Jim Cuddy reclaimed his crown as the winner of the singing competition after last year’s defeat at the hands of Team Canada superstar, Caroline Ouellette.

In a poignant note, the Rockers welcomed their newest member, Jackson Taylor, son of Mike “Beard Guy” Taylor, who passed away on December 30.  Taylor wore his father’s number 44 on his sweater, was brought forward for the ceremonial puck drop, and was among the first to hoist the trophy at the conclusion of the game. 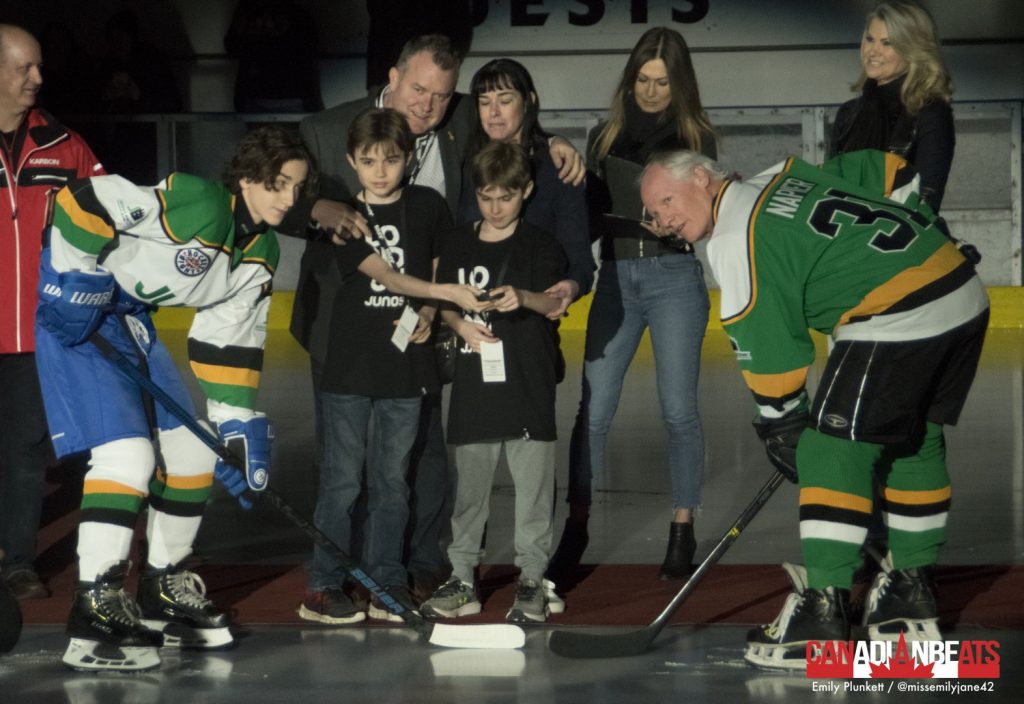 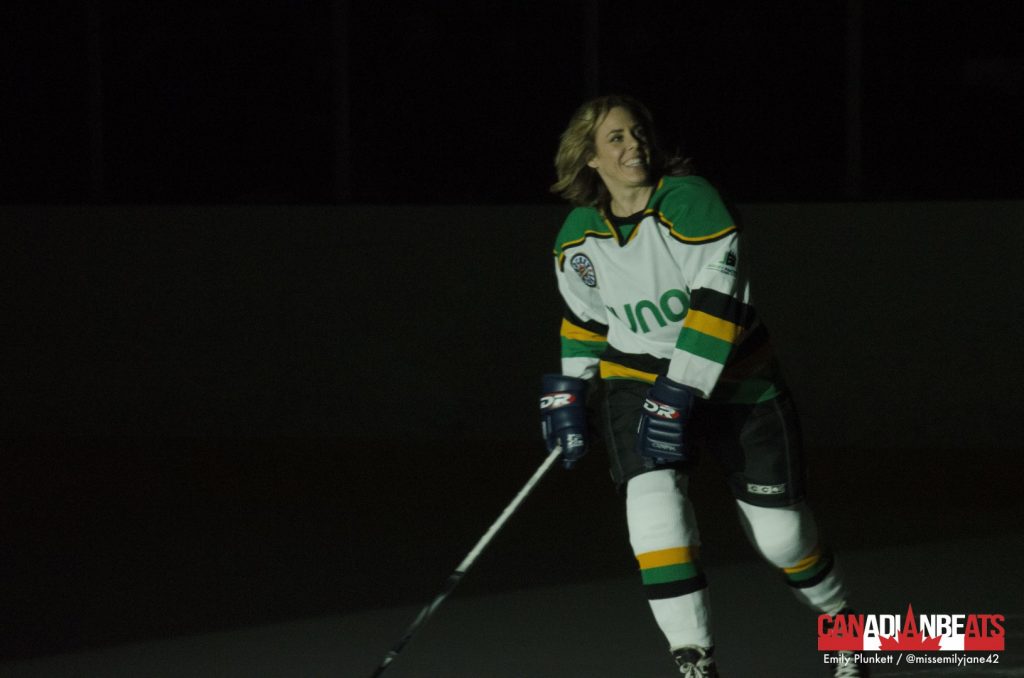 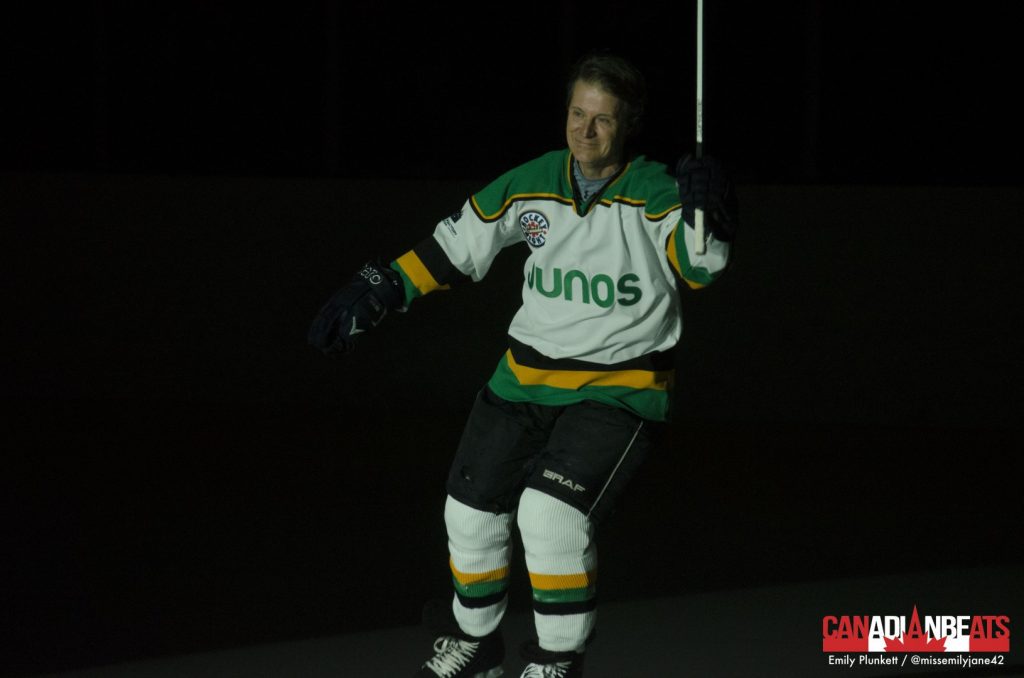 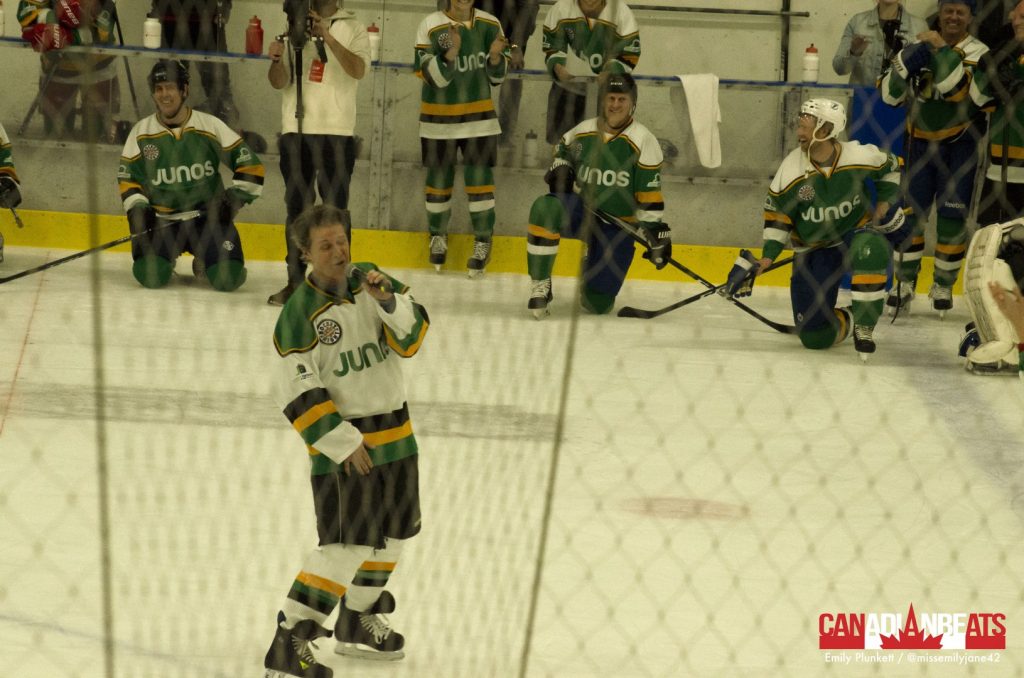 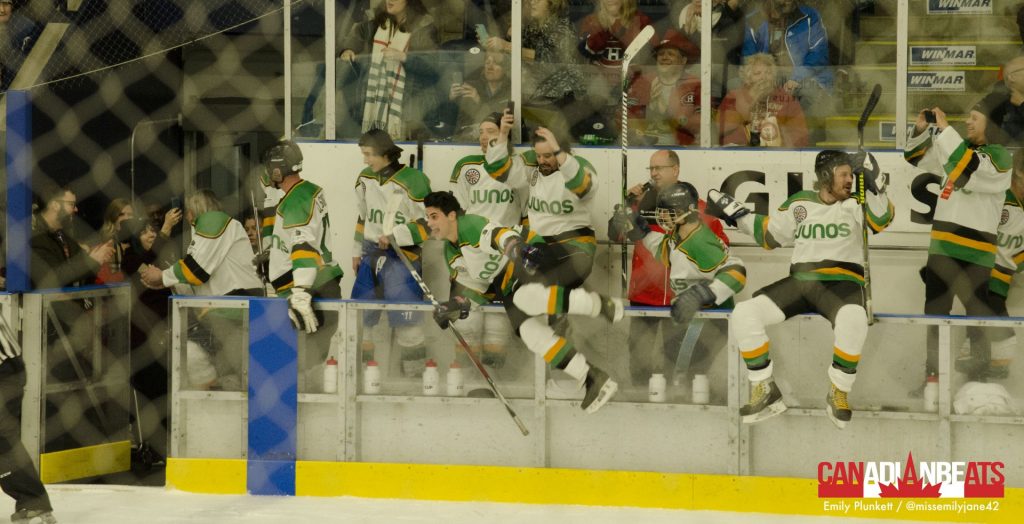