London Calling – CBC has you covered for everything 2019 JUNO Awards 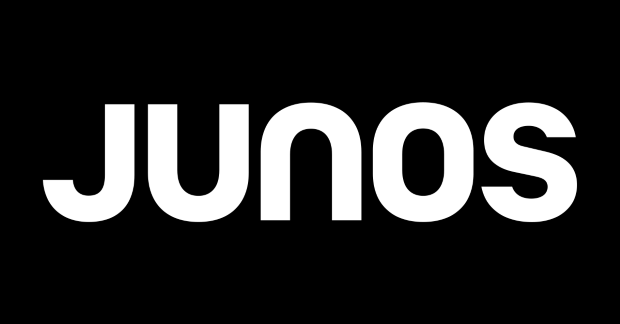 Canada’s Broadcaster is gearing up for it’s second annual Music Day on CBC on March 17 in celebration of the 2019 JUNO Awards.

Culminating with the live JUNO Awards broadcast from the Budweiser Gardens in London, ON, at 8 p.m. ET/5 p.m. PT on CBC, CBC Radio One, CBC Music, the free CBC Gem streaming service and globally on cbcmusic.ca/junos, the day will include special programming on both CBC Television and CBC Radio.

New to Music Day on CBC are two one-hour television specials. Hosted by Amanda Parris, London Calling explores the stories of the artists with connections to the 2019 JUNO Awards host city, London, Ontario; and will feature the stories of Guy Lombardo, producer Jack Richardson, Shad, The Band, Justin Bieber, and more.  London Calling airs on CBC at 5 p.m. ET and is available to stream now on CBC Gem.  CBC Music Presents: Headlines is your essential guide to the biggest, best and weirdest music headlines of the past year.  It airs at 6 p.m. ET on CBC and is available to stream now on CBC Gem.

Several key events will also be available to stream on cbcmusic.ca/junos, CBC Gem, and CBC Music’s Facebook, Twitter and YouTube pages before and after the JUNO Award broadcast.  Hosted by CBC’s Raina Douris at 7 p.m. ET, the JUNO Award Red Carpet live stream will be your chance to see JUNO nominees, presenters and performers walk the red carpet ahead of the awards. Following the awards, be sure to check out CBC Music Presents Playlist Live at 10:30 p.m. ET; when a lineup of nominees will take the stage at London Music Hall to close out JUNO Week.