Home / Promos / Villages releases video for “Maggie of the Cove”

Villages releases video for “Maggie of the Cove” 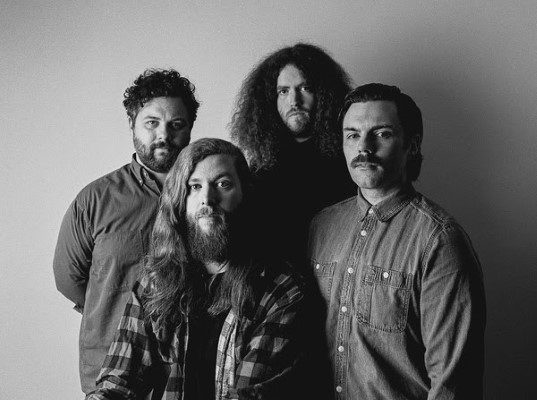 East Coast band, Villages announce a string of Eastern Canadian tour dates in support of their debut, full-length album. Reviving the sounds and traditions of their ancestry and mixing it with contemporary influences and instruments, the self-titled record dives deep into the haunting and meandering melodies of the Cape Breton Highlands and presents them through atmospheric arrangements.

On the heels of releasing the self-titled album’s second single, “Maggie Of The Cove” is available now. The video, which was set against the backdrop of scenic Hatfield Farm on a grey day in Halifax, NS, the video finds the band riding horses, petting llamas and goats, and performing the spirited reel-esque tune throughout the sprawling pastures. The environment is a welcome companion to the lyrical narrative, which also takes place on a farm.

“It was a perfect setting,” says Matt Ellis, singer in Villages. “We wanted to do something fun to match the energy of the song by shooting at a local farm. It was also a great excuse to rub shoulders with some characters that have similar hairdos.”

Check out the video below, and take a gander at the upcoming tour dates.