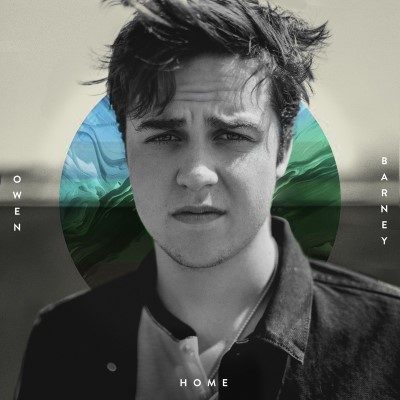 Newcomer Owen Barney is introducing himself to the country music world with his debut EP Home. Toronto born and raised, Barney began playing guitar at seven years old and started playing shows at 14. Now he’s ready to make his mark as one of Canada’s ones to watch in country music. The last song on the EP, “Letting Go,” became a viral hit with over 1.3 million streams on Spotify and reached number 13 on their Global Viral Chart;

Home is a short and sweet three-track EP that gives you just enough of Barney to fall in love with his sound and his voice. The title track is a sweet, down-to-earth love song. In a press release, Barney says about the song, “Whether it was during the writing process or every time I perform it, ‘Home’ is a song that has stood out from the rest. I first performed this song at Boots & Hearts last summer and by the last chorus, I could hear people in the crowd singing along. That experience was truly a dream come true for me and my hope is that I can continue to connect with fans the way that I did that day.”

“Killing Time” has the essence of early Eric Church – a ballad that isn’t afraid of a few electric guitar licks; a relatable story of someone you can’t get off your mind, knowing they’re with the wrong person. In the final song “Letting Go”, Barney channels some of his influences like Jason Aldean, and Dean Brody to fuse soulful songwriting with easy breezy vocals.

The only downside to the EP is that it’s much too short – but he’s just getting started. Keep your eyes on Owen Barney, he’s making his mark on the country music scene.