IN PHOTOS – Barney Bentall and The Legendary Hearts – Calgary, AB 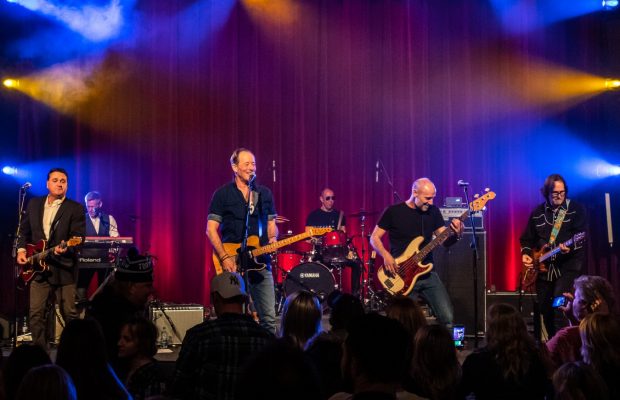 Who: Barney Bantall and The Legendary Hearts with Mike Plume
When: Wednesday, March 6, 2019
Where: The Palace Theatre, Calgary, Alberta

It was an evening of great rock’n roll, celebration and nostalga at The Palace Theatre in Calgary as Barney Bentall and The Legendary Hearts opened up their tour of Western Canada in celebration of the 30th anniversary of their self titled album.

Edmonton’s Mike Plume opened up the evening with a fantastic set of country/roots music and story telling thru his Canadiana inspired lyrics. After the show Mike is embarking on a European tour before returning to Canada in May.

What a night to be in Calgary to see the original line up of Barney Bentall and The Legendary Hearts. The room was filled with fans that were with them from the start along with family and friends to celebrate the 30th anniversary of this great album. Sounding great, the band tore thru much of the album and hits from their career along with sharing stories from the early days, clearly enjoying the evening and the crowd. I was fortunate to have seen them in the early 90’s and they sounded as tight at this show as they did in back then. The band wraps up their tour in Victoria, BC on Sunday March 10th. 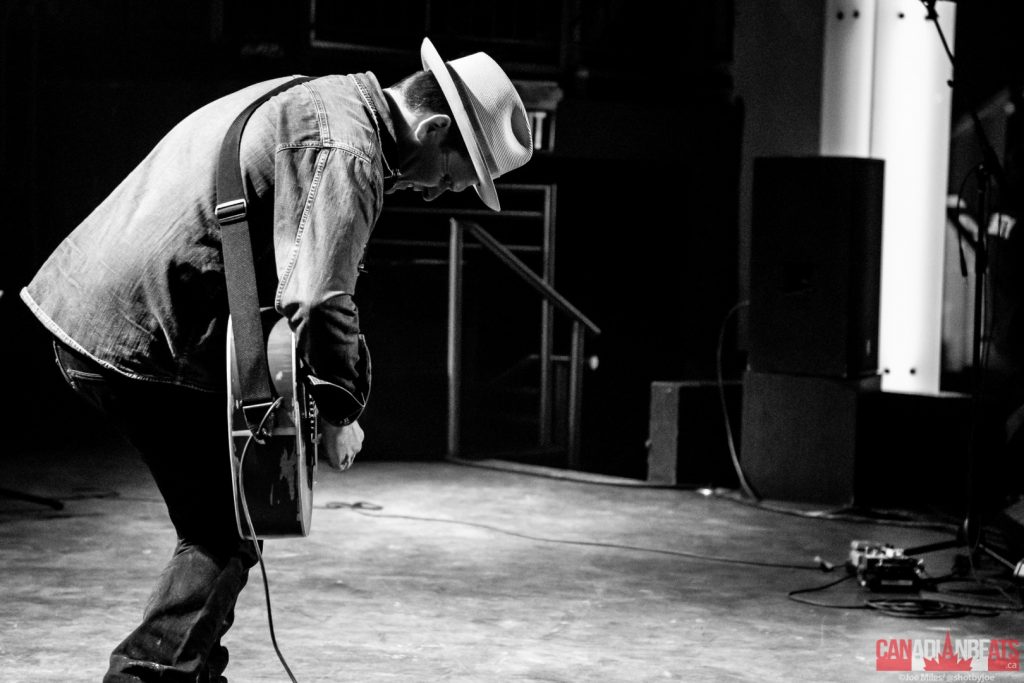 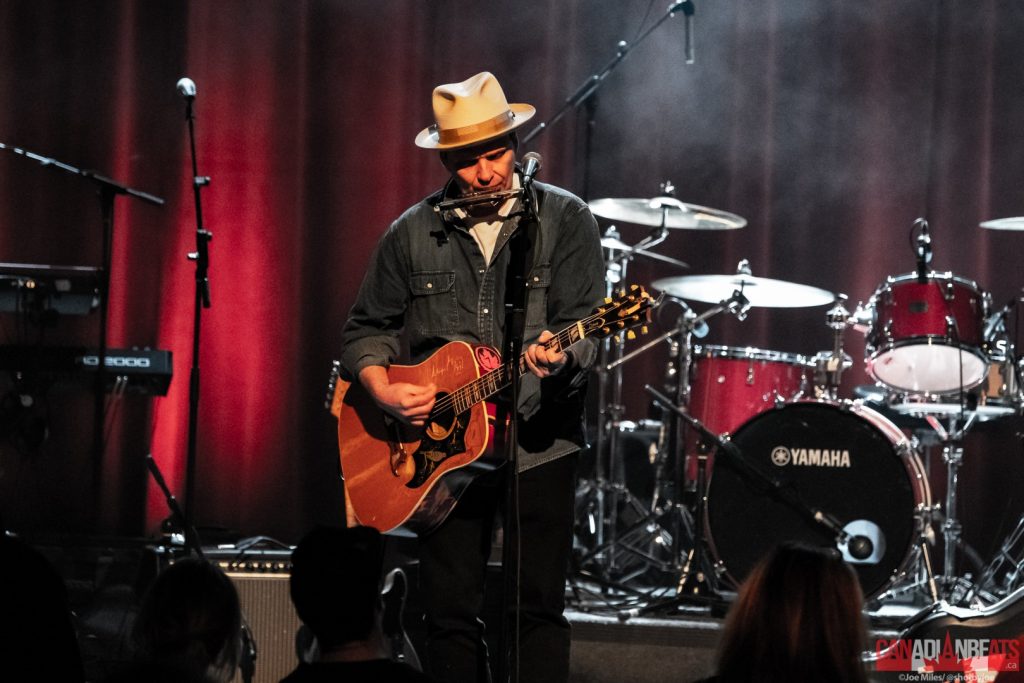 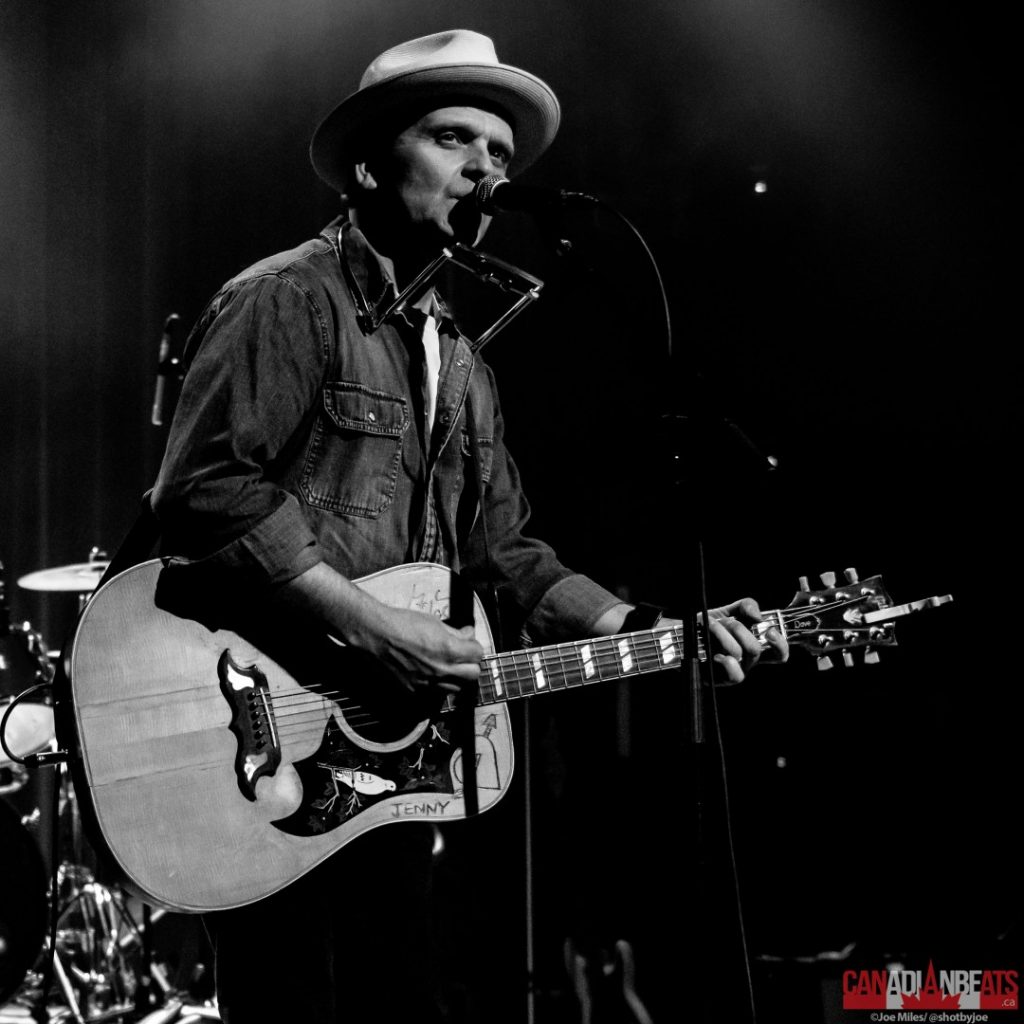 Barney Bentall and The Legendary Hearts: 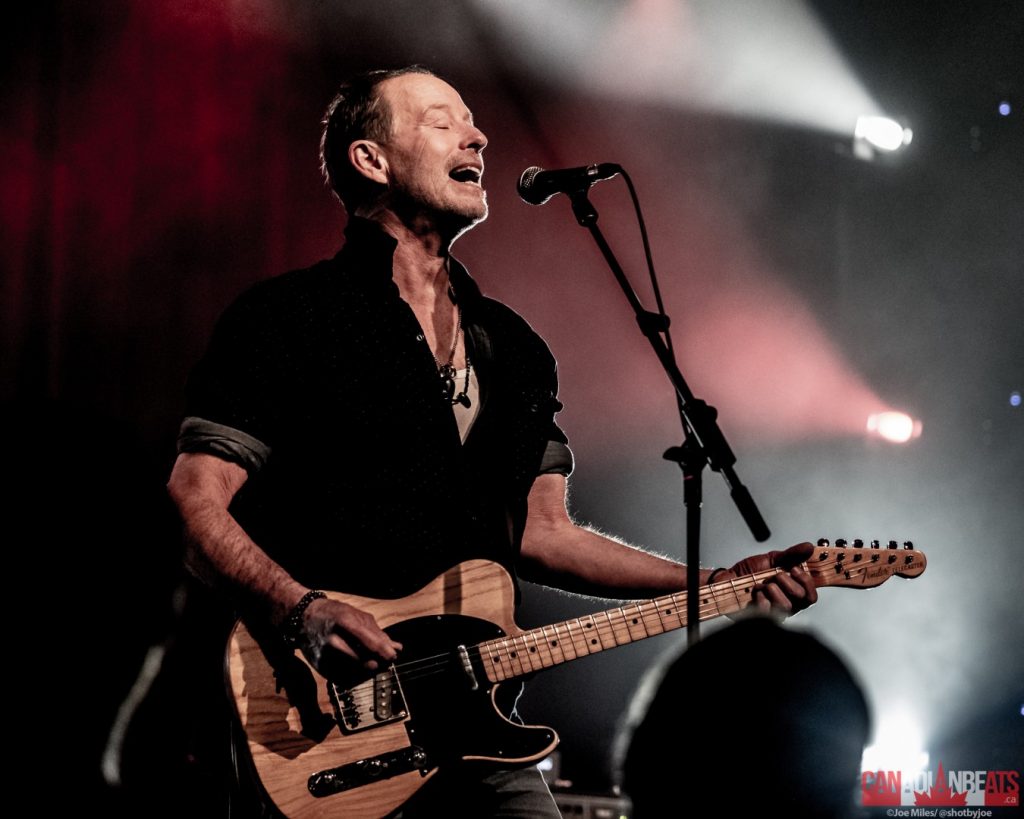 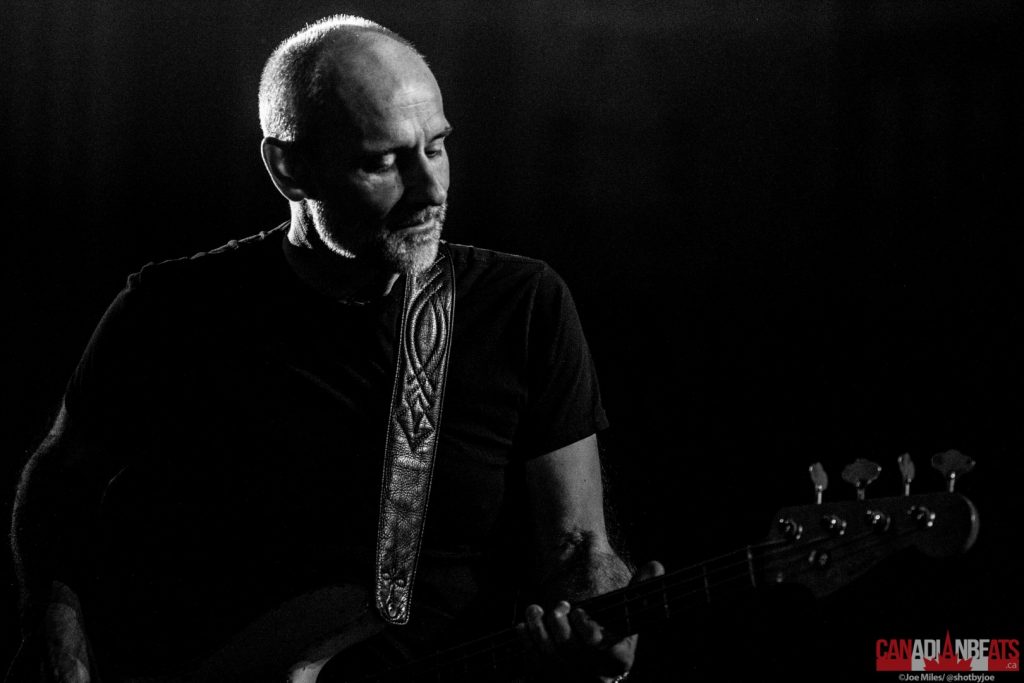 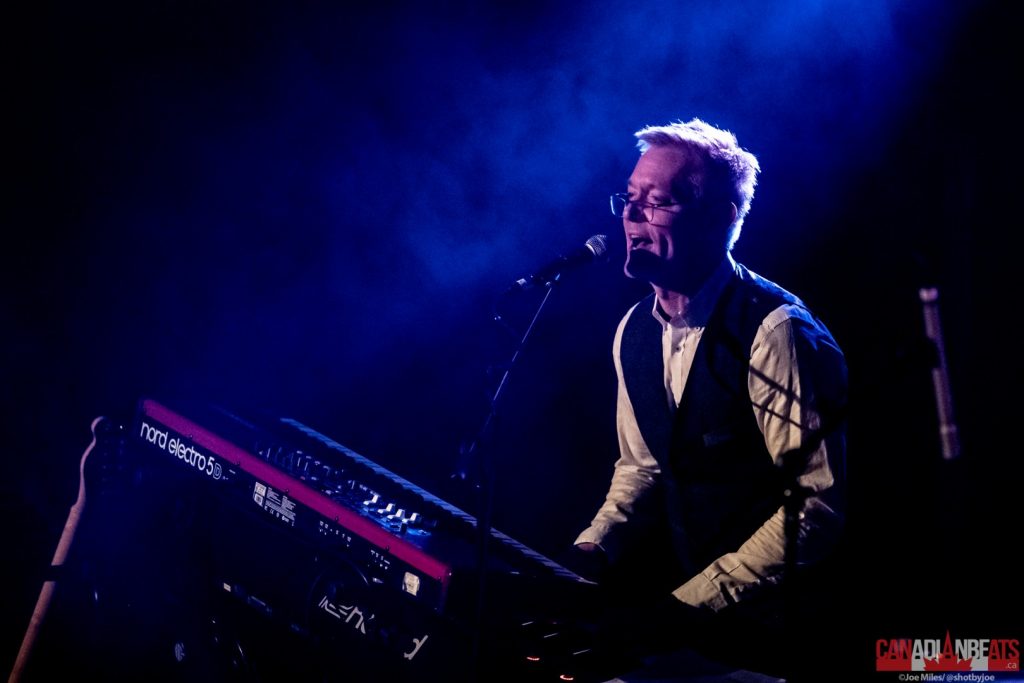 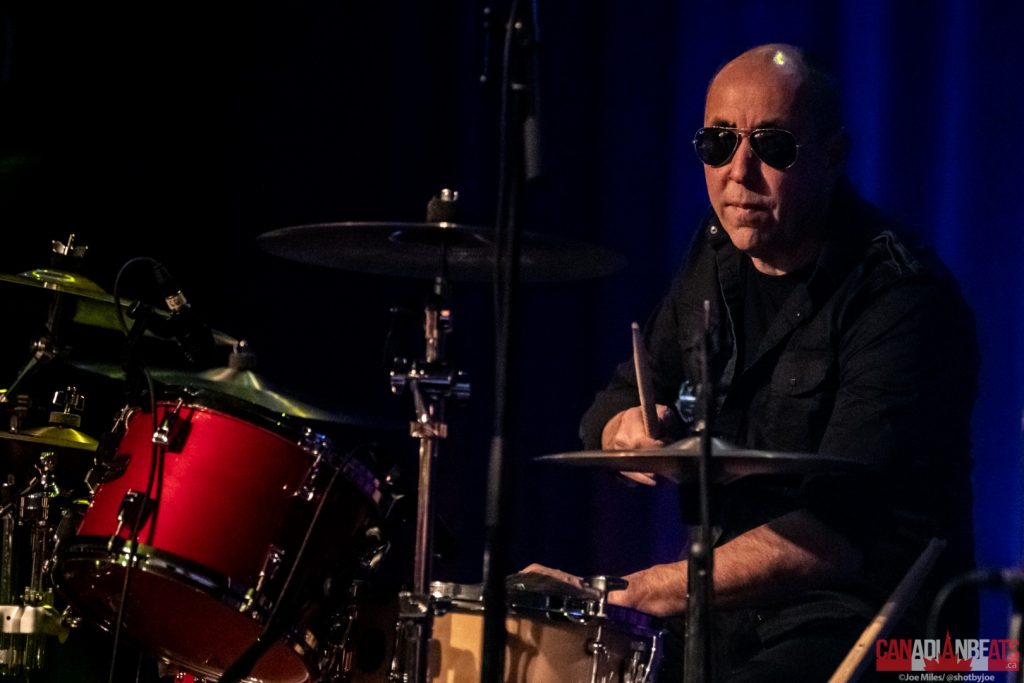 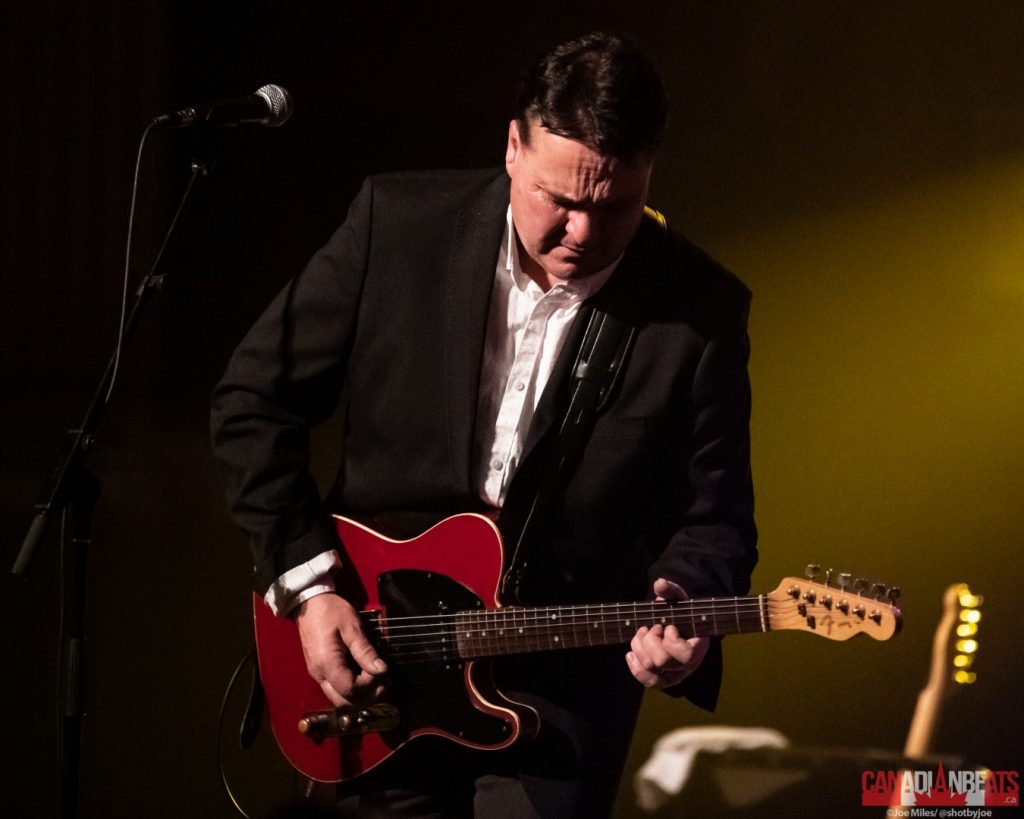 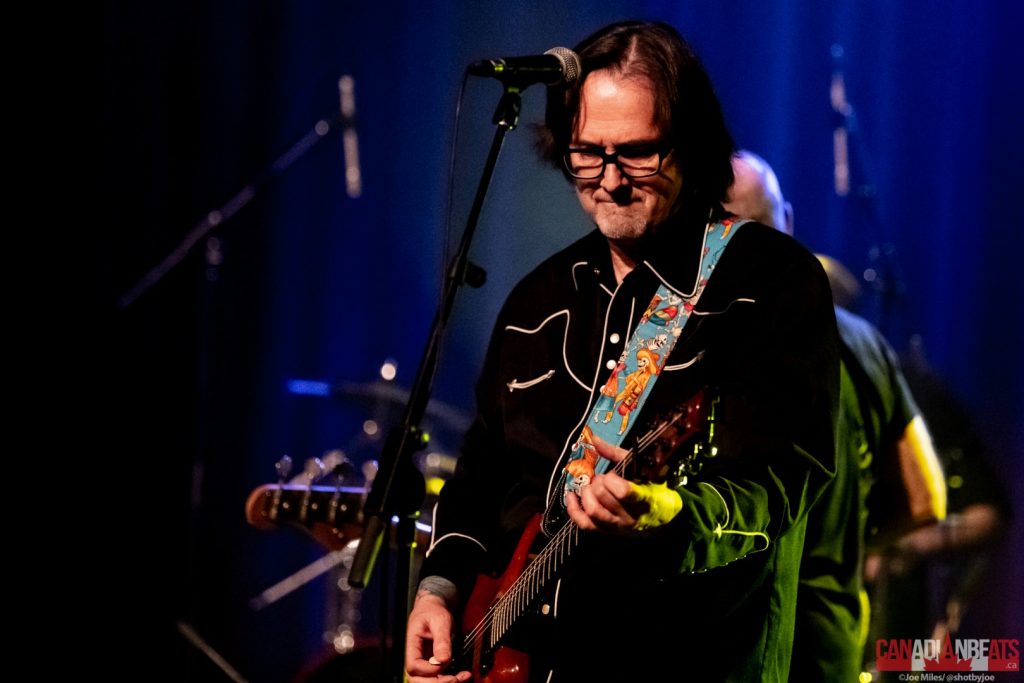 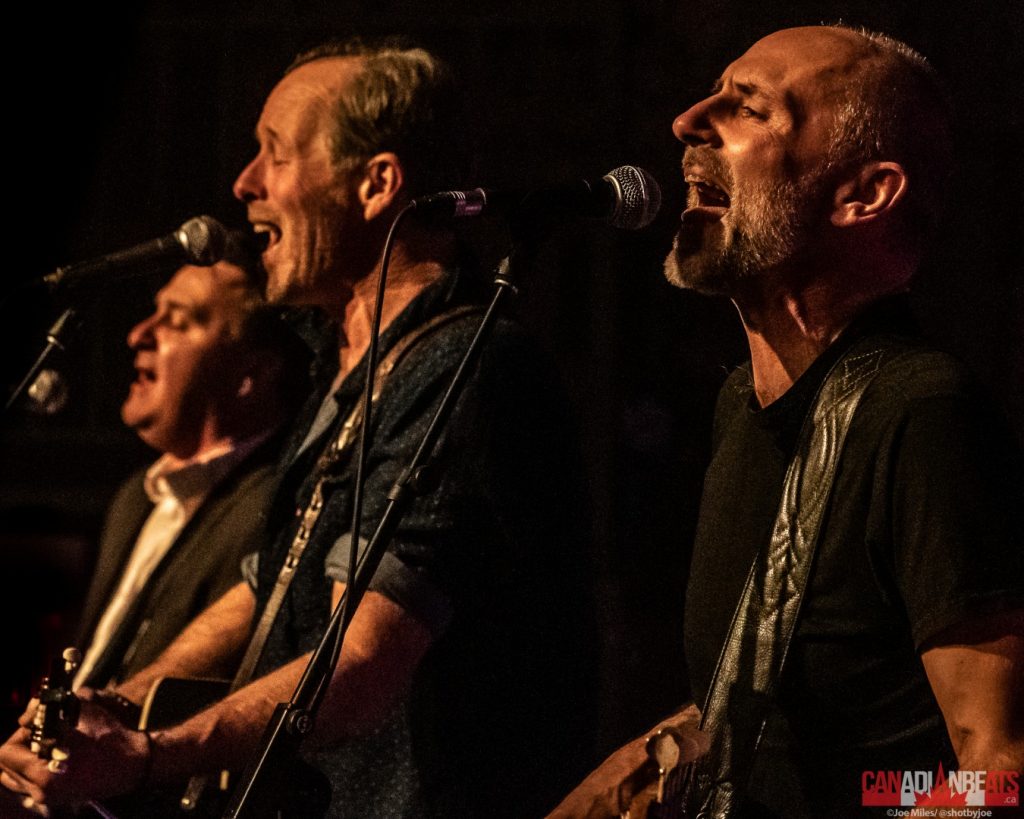 For more photos of the show visit our Facebook Page

Joe Miles
My name is Joe Miles and I am a freelance photographer from Calgary, Alberta who specializes in live music photography. Music and photography are two passions that I cannot separate. The rush I get from capturing an artist thrilling the crowd is conveyed in my photographs.
It is a privilege for me to help Canadian Beats spread the word of our thriving and growing music scene.
Share this:
Related ItemsBarney Bentall and The Legendary HeartsCalgary ABCanadian BeatsfeaturedShotbyByJoe PhotographyThe Palace Theatre
← Previous Story Show Review – Shaun Verreault in Vancouver, BC
Next Story → Show Review – Marianas Trench and Elijah Woods x Jamie Fine in Oshawa, ON