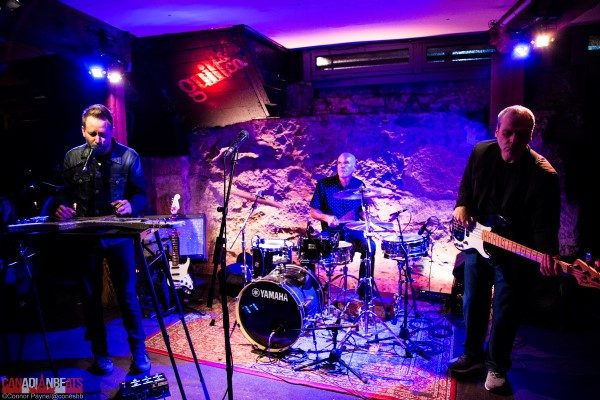 Who: Shaun Verreault, Norm Fisher, and Pat Steward
When: March 2, 2019
Where: Guilt&Co, Vancouver BC

Last Saturday I headed down to a cool little spot in Vancouver called Guilt&Co to go see Shaun Verreault and his three-piece band comprised of Shaun, Pat Steward who is the drummer for the Odds, and Norm Fisher who plays in Bryan Adams touring band and has played with a ton of Canadian rock royalty over the years.

As Shaun has mentioned in his social media posts, we’re very lucky to have small intimate settings like this one still surviving and supporting live music, and I couldn’t think of a better place for last Saturday nights epic evening to go down. Shaun is the frontman for Widemouth Mason and he’s one hell of a singer and guitar player, I’ve seen him live twice now in small venues and been so impressed each time. He’s equally as comfortable cranking out his bluesy sound on the lap steel as he is grabbing the strat and making it scream.

We were treated to a wicked setlist and covers from a wide variety of musicians including Hound Dog Taylor, Prince, Jimi Hendrix, The Guess Who, and the late great Canadian guitar virtuoso known as Jeff Healy. Shaun and the band are so tight together and just seem like they’re enjoying the hell out of being able to rock out in a small bar to a fun crowd in the middle of the big city, I really wish these guys would put an album out together because there’s definitely some serious chemistry going on between them and they’re all such talented musicians. If you get a chance to go see Shaun, Pat, and Norm, do yourself a favour and check them out. 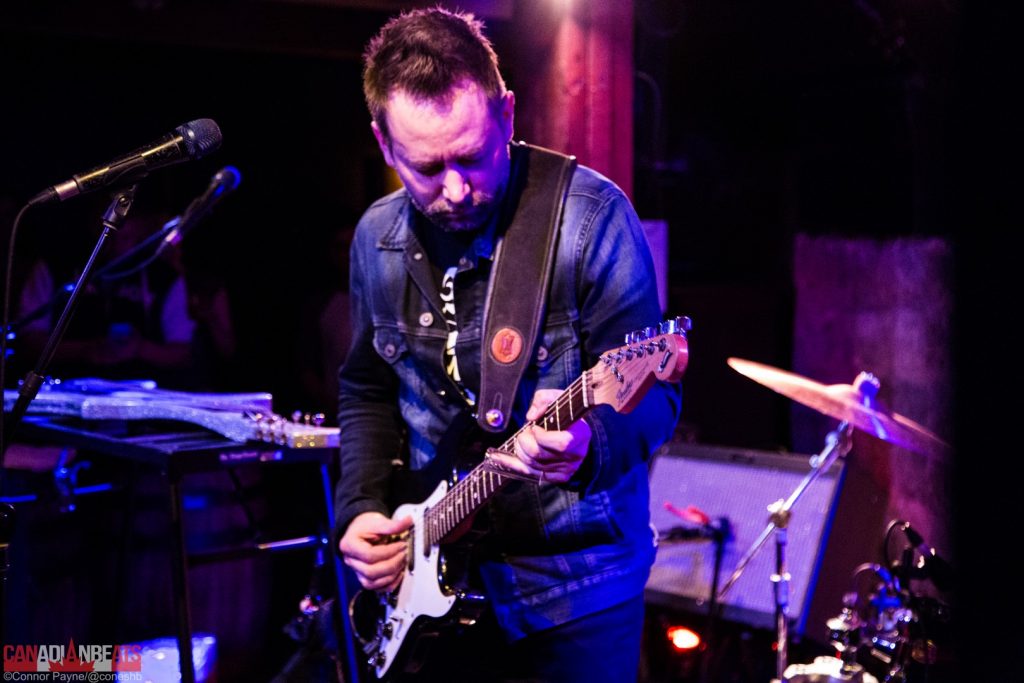 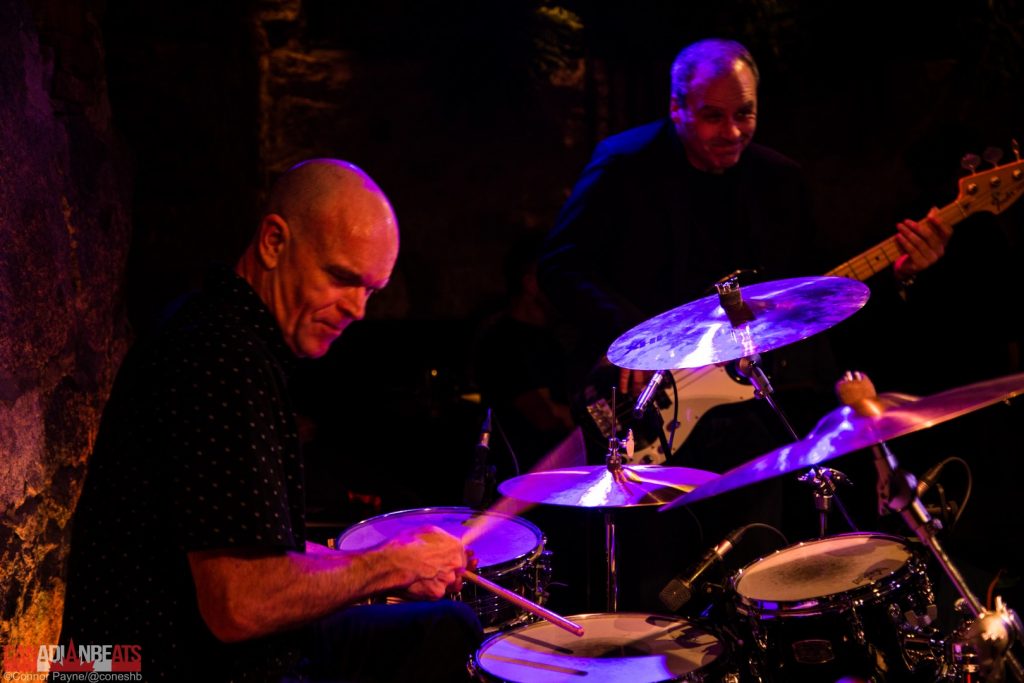 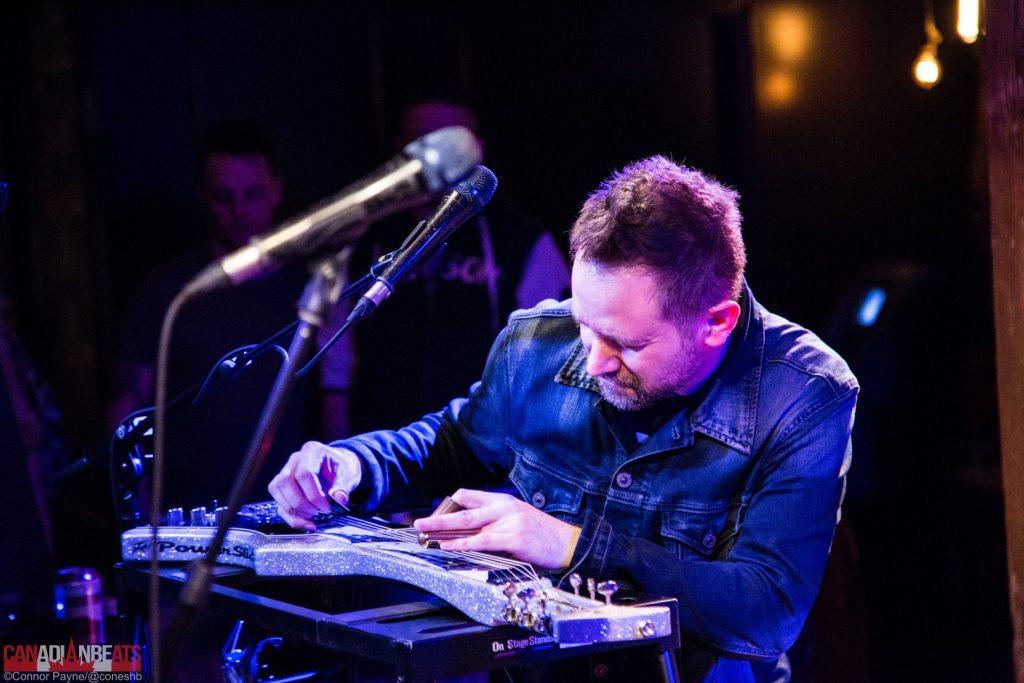 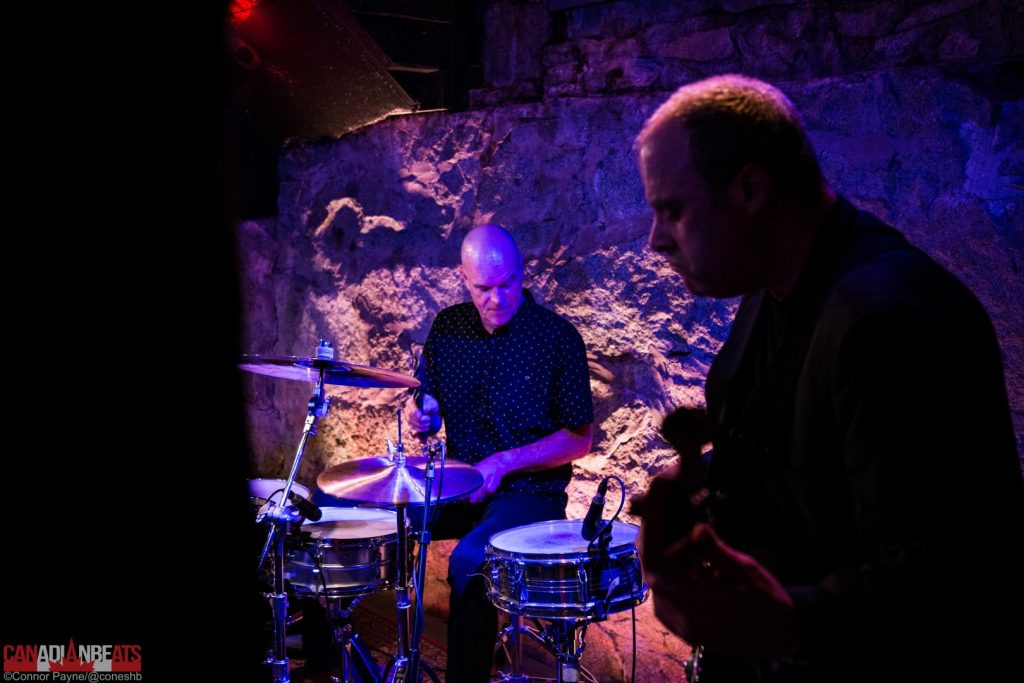 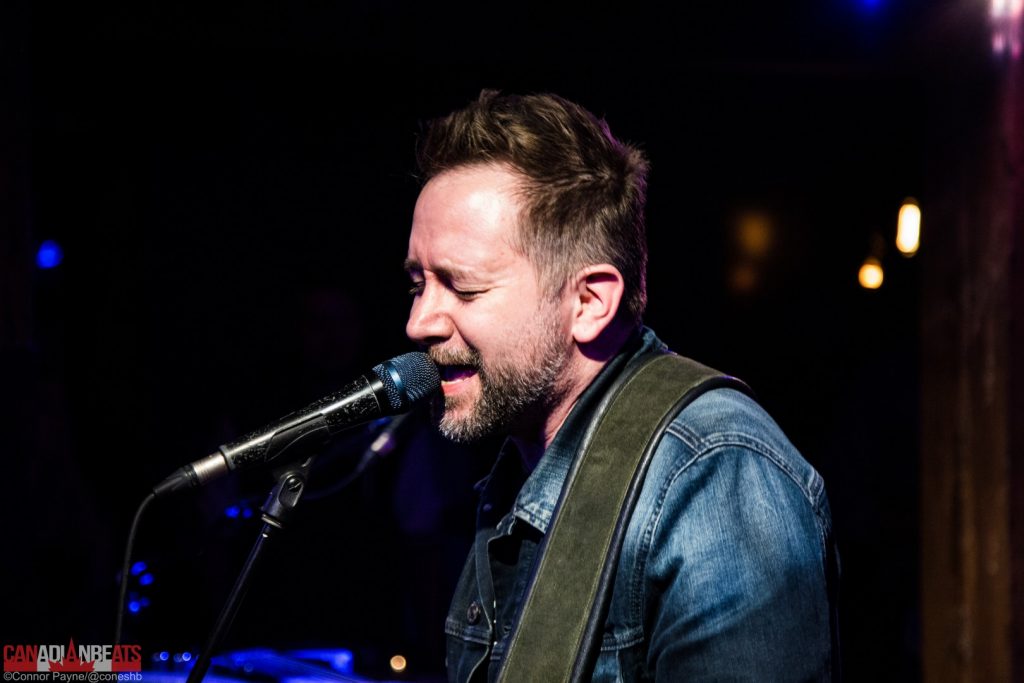