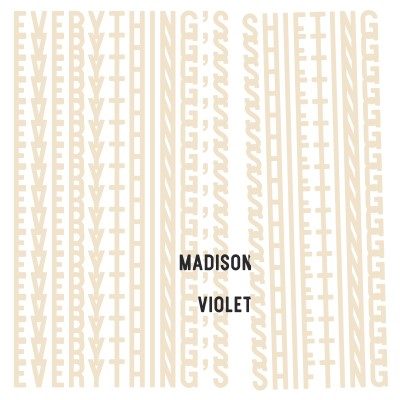 Juno-nominated duo Madison Violet are back with their new album Everything’s Shifting – marking the follow-up to their last release back in 2017, The Knight Sessions. East coasters Brenley MacEachern and Lisa MacIsaac have been working together and making music for 20 years now. Along the way, they’ve earned a number of prestigious including a Juno nomination, a Canadian Folk Music Award for Best Vocal Group Album of the Year and a Critic’s Choice Award from Country Music People’s Magazine. On top of growing radio play, they took home the Grand Prize in the 2010 Maxell John Lennon Songwriting Contest (voted on by a panel of distinguished artists including Elton John, Tim McGraw, Black Eyed Peas, Fergie, John Legend, Enrique Iglesias and Mary J.Blige).

Everything’s Shifting is beautifully vulnerable from the opening chords of “Sight of the Sun” all the way to the final note of “Real Love.” MacEachern and MacIsaac’s vocals weave together seamlessly, through moments like the chorus in “All Over Again,” and against the powerfully relevant “Seal My Fate.” In between ballads falls uptempo tracks like the momma-knows-best  “Mama Told Me.” Striking, sultry guitars set the mood for “Nobody.” And you’ll fall for the simplicity of “Time to Right the Wrong.” Madison Violet give us a full body of beautiful songs; stories of heartbreak, hope, love, and everything in between.